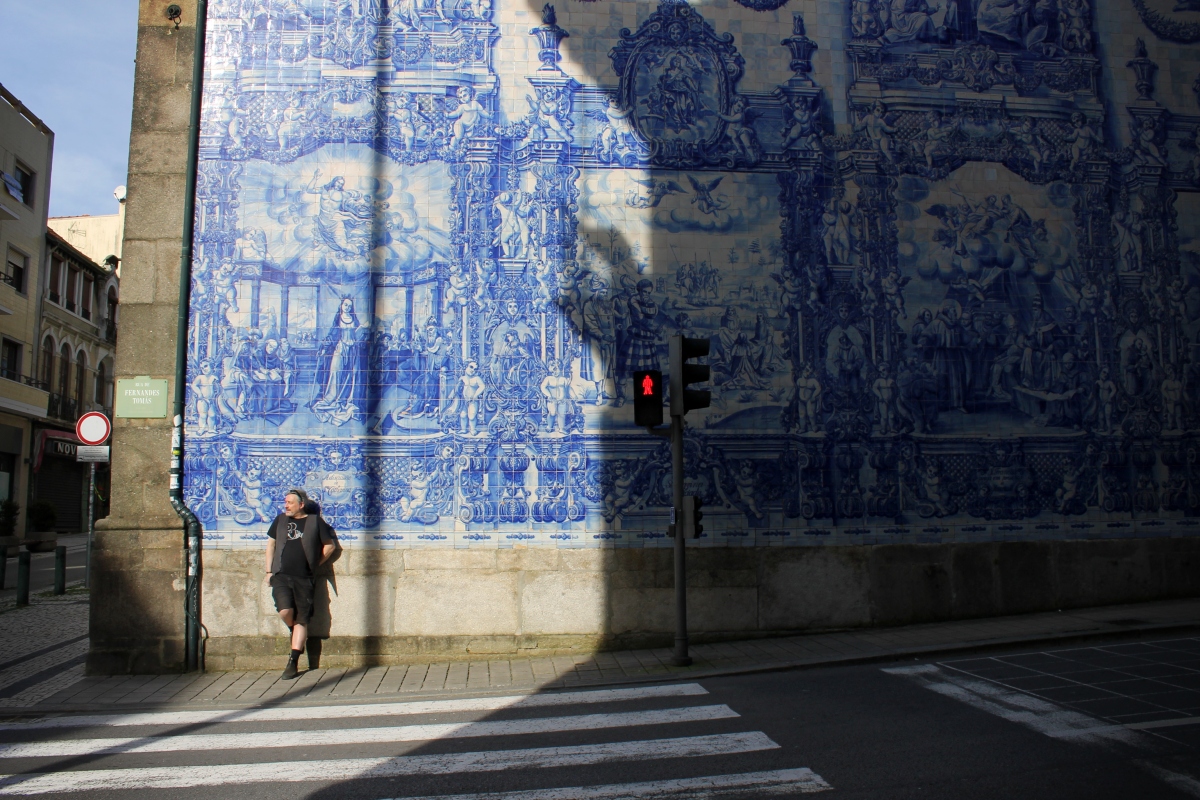 Hey everybody, we’re having some slight difficulties getting the MOAT – Poison Stream album delivered from the distributor to Schoolkids, delays due to the pandemic, the post, the customs (if they are to be autographed and returned to the US), and backlogs in the pressing plants also due to the pandemic. But it is imminent. I suppose you could add to that the terrible weather that is hitting the US at the moment. The autographed vinyl album covers were sent back to the US last week UPS and were promised delivery Friday (£150) – crickets! They are coming but in this climate, everything has just fallen apart or is at least operating at half speed. So delays, yes, but it’s coming, really. I know it’s not the same, but everyone who preordered the album through Indiegogo should at least have a digital copy of the record (let us know if you didn’t receive the Indiegogo Update email including the download link) and it is also available for streaming on Spotify, Pandora, and Apple Music. We’ve also been having problems getting packing materials for the later ordered Indiegogo Illustrated Lyrics and Mystery Boxes but we have just found tubes (by some miracle) but we are waiting for mailers from Germany for the Mystery Boxes.

You may have heard that Portugal is one of the high-risk countries and if I travelled to England from here I would have to go straight into a quarantined hotel at my own expense (£1,750). Everything is closed in Portugal and will be till the end of March. Lockdown here is quite severe, no schools, mandatory masks in the street and on any kind of public transport, only supermarkets or places that have food and pharmacies open, although there are a couple of household goods and electronics stores open so you can fix your computer if it blows up or replace your freezer. There’s an 11 PM curfew and you’re not allowed to travel to other municipalities at the weekend. Apart from that, it’s a breeze and honestly, I don’t mind, if it helps.

Today it was actually a breeze despite all the problems. It was 72 degrees and we walked down to the centre of the city. I was trying to buy a yoga mat but that kind of shop is closed, I thought the sports shop might be open as it was recently, but no, it was closed too and I don’t even know if they have yoga mats. So we went to the temporary vegetable market anyway which is in the basement of the building. Maria is our local authentic Portuguese old lady that has been selling in the market for decades. But that was the extent of our trip, one failed attempt at a closed shop and a bag of vegetables, could be worse. We walked back up the street and took in the day, T-shirt and shorts weather in February in Europe. It’s not like that in the north – cold, snow, rain, wet, this is one of the perks of living in Southern Europe.

As we got to our front door one of the ladies of the day was sitting on a ledge looking at her phone in tight black PVC pants and jacket, you’d think they’d wear less in this kind of weather but that’s obviously not how it works. We said Olá, friendly as usual, but who knows how business works in these times for sex workers, they are open, they must see it as an essential service over here despite the pandemic, not sure about social distancing. The lady of the day across the road was also quite heavily dressed in knee-length red suede boots and coat but I’ve come to realise that people that are used to a hot climate are cold unless it’s hot, where I come from if it’s warmish we pretend it’s hot and ignore the gooseflesh.

Olivia took our veggies upstairs and then we walked to the nearer supermarket to buy some bits and pieces. Big queues at the tills but thankfully not at the front door. There was a strange man staring at us or maybe everybody with intense dark brooding eyes behind his mask. Usually, I’d stare back and ask what he thought of Gentle Giant’s third album but he was too creepy to connect with.

Two seshes today, one with Paul in New Orleans and then I spoke with Craig in Atlanta and Andy in Boulder simultaneously, music, music, music. I spoke with Dare today about the Ahad album sequencing and other generalities, football, weather, teeth, people’s mental health through the pandemic. A lot of people are putting on weight like crazy, drinking too much and those are the ones that are surviving. Getting thrown out of your flat because you can’t pay the rent is a terrible problem. No work and no end in sight, awful. 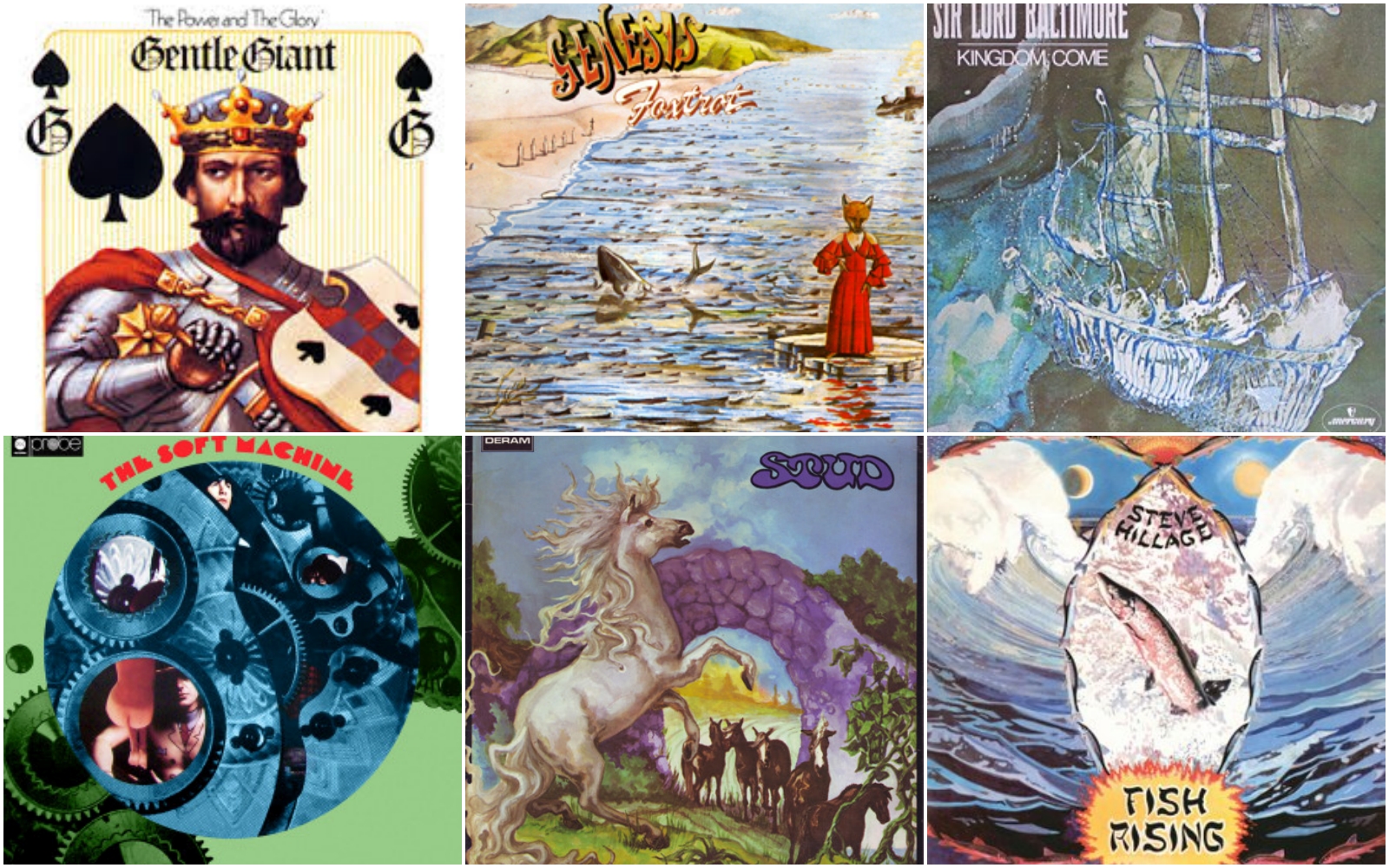 Music today has been a fascinating list of exploratory sixties/seventies jazzers, proggers, rockers and cosmics. Wow!