Whether you see Valentine’s Day as corporate opportunism or the chance for planned romantic pursuit, let me tell you something, if it’s 65/18 degrees in Europe in mid-February the heart pumps blood into your enthusiastic blissed-out naked legs as the shorts come out and take you dreaming down to the beautiful River Douro to sit and enjoy Portugal rare and empty. On the trip we met a young couple (Irina and Daniel) from Porto who I asked if they knew if the lockdown will end tomorrow (no it won’t), it’s carrying on till mid-March. In conversation, they told us that this terrible lockdown has at least made it possible for us locals (yes, that’s us too) to walk down by the river and wander through the streets because normally as it gets warm, you cannot move in this town for tourists. So whilst it’s frustrating that everything is closed and that there’s danger in the air, we were advised to enjoy it while we can. 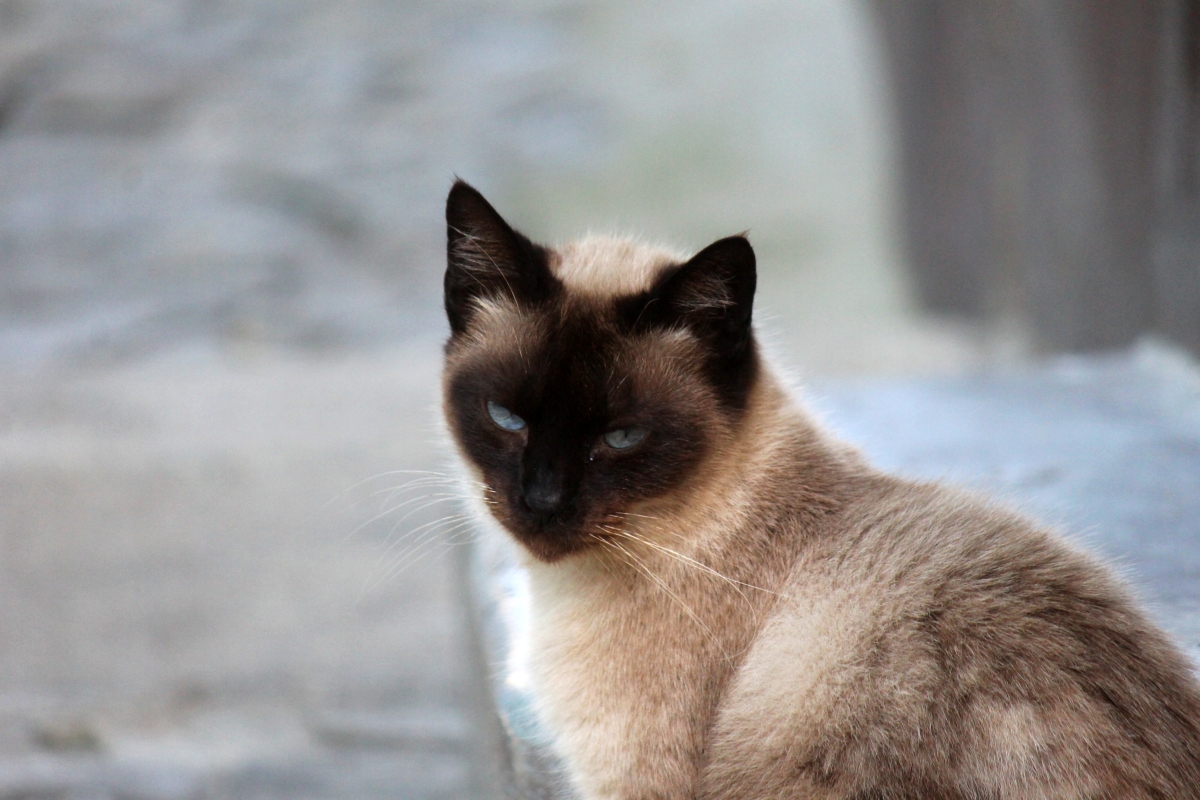 I was up early for an 11 AM session with Arctic Lake Tony in Sydney. The alarm rang once and I was up because the sun was blazing through the half-drawn shutters. I don’t bring them all the way down because then it’s a black cave and you never wake up. The shutters are one of those things we just don’t have in England, I presume because the idea is to keep the sun out and make the house cool in a country where the sun often visits. So I take great joy in opening and closing them because it’s an exotic task.

After Tony I went straight into French, made my goal for the day and the end of the week, over 700 points, keeps me in the Diamond League. I was in the shower as West Brom – Man U started, missing the first goal by seconds as West Brom scored in the first two minutes. I came out of the shower and watched the rest of the match, 1-1, bad result for Man U, good result for West Brom and pondered Liverpool throwing it all away with terrible form in the last few weeks, losing 3-1 to Leicester yesterday. Kloppo (that’s what they call him in Germany) has conceded that it’s too late to catch Man City. But that’s ok, I support Liverpool, but I’m not an opposing team hater, l like to watch it, not scream at the opposition for being better. 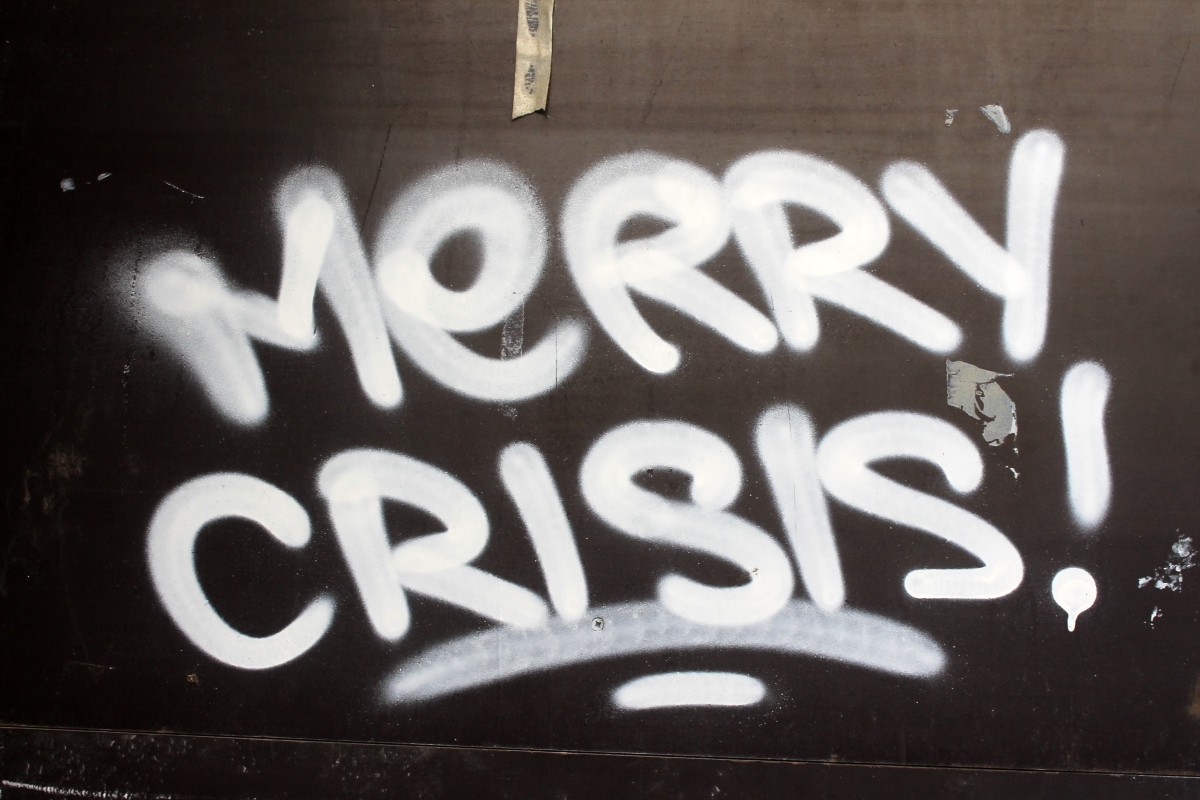 We decided to walk down to the river on a slightly alternative route, outside the door one lone hooker was standing, looking a little more rugged up than the weather suggested, we exchanged ‘Olás’ and after I’d dropped off the recycling opposite we began to walk down Santa Catarina towards the city and the river with the warm breeze in our hair and the sun high in the sky. I was taking photos all the way down and was thinking about how few people were around on this stunning Sunday afternoon on the virus planet. Between the city centre and the river, we found some wonderful labyrinthine Portuguese streets with steep steps and patient cats eyeing up the pigeons, balancing on thin wires above them. There were old Portuguese ladies in their dressing gowns laughing in their doorways with the neighbours, locals, couples and small groups sporadically walking and enjoying the day. Outside the major theatre two homeless men sat on the steps, I threw them a ‘peace’ sign, they returned the offering and asked if I had any money, which I didn’t. I had to get close to the building to takes pics of the large carved faces on the exterior. The men had smaller faces but they were equally carved with their lot but they were good-humoured through it all as we went on our way. 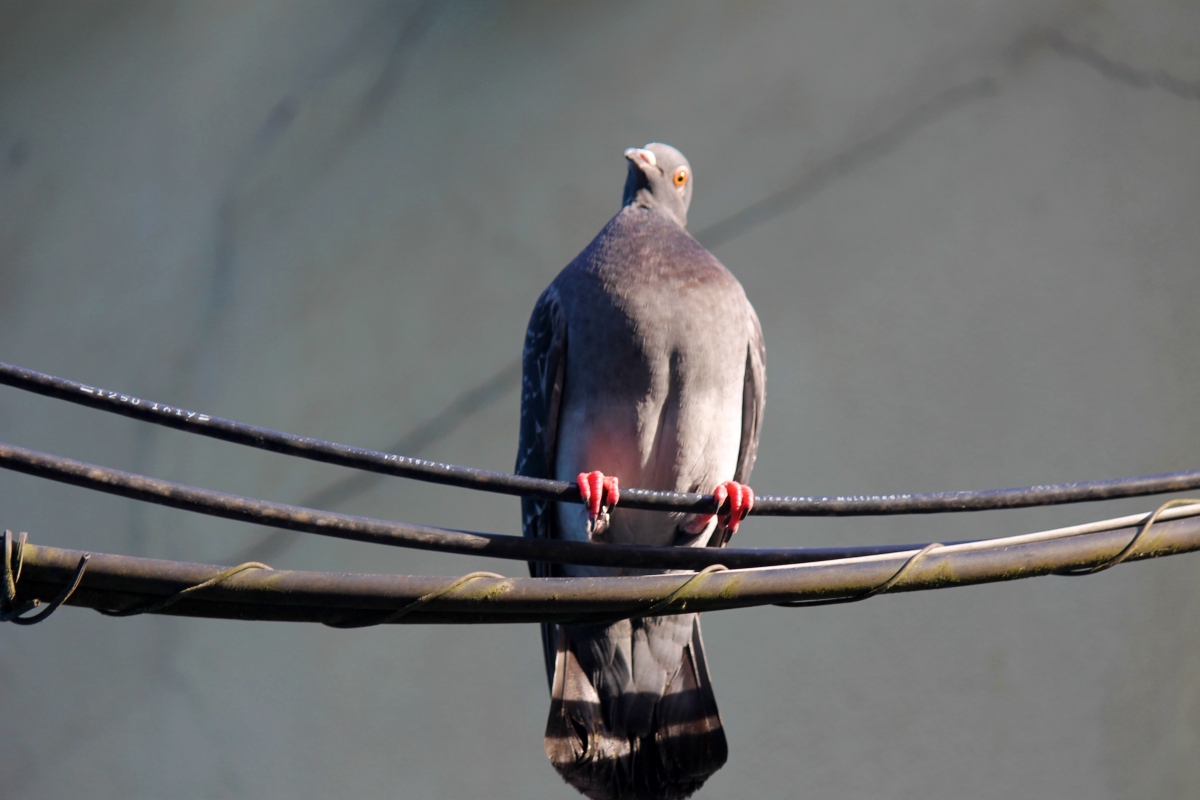 At the river it was almost buzzing, small groups of younguns and couples sitting on the wall by the Dom Luís I bridge (the benches have tape stopping you from sitting down). A police car sat at the entrance to the river’s promenade, two officers talking to a group of three people, but they didn’t seem too concerned at the people walking by, stopping to enjoy the view and then the sun (remember, it’s been raining here for the weeks). Also, it wasn’t as if there were big gatherings, it was just people walking, getting some exercise, enjoying the fresh air and that light invisible force that floats above the surface of the moving river and spreads out like a giant sheet beyond the borders of the river bank and envelops anyone and anything that’s lucky enough to feel its gentle fingers and the aroma of freshwater.

I had my zoom lens, so I was able to take some pics of people, an invasion of privacy? Perhaps, but it’s an innocent capturing of their joy and their anonymity is guaranteed. Cats, pigeons, people, buildings, graffiti, steps, streets, architecture, water, churches, battlements and even the nicely located Swedish consulate. What a beautiful day, really makes your loving heart beat. 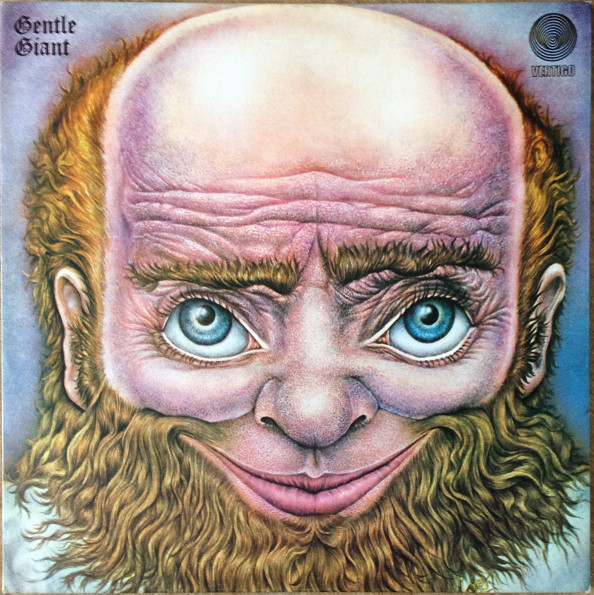 Music today has been Gentle Giant because they fell out of my iPod and I simply couldn’t ignore their calling, I’m a big fan. I listened to Acquiring The Taste (1971), followed by Free Hand (1975), followed by the first album (1970). Inventive, melodic, complex, beautiful, wonderful harmonies and instrumentation. Brilliant – if you like this kind of thing.

They talk about Zep getting Stairway To Heaven from Spirit’s Taurus, listen to Gentle Giant’s Nothing At All from 1970, a full year before the Zep.