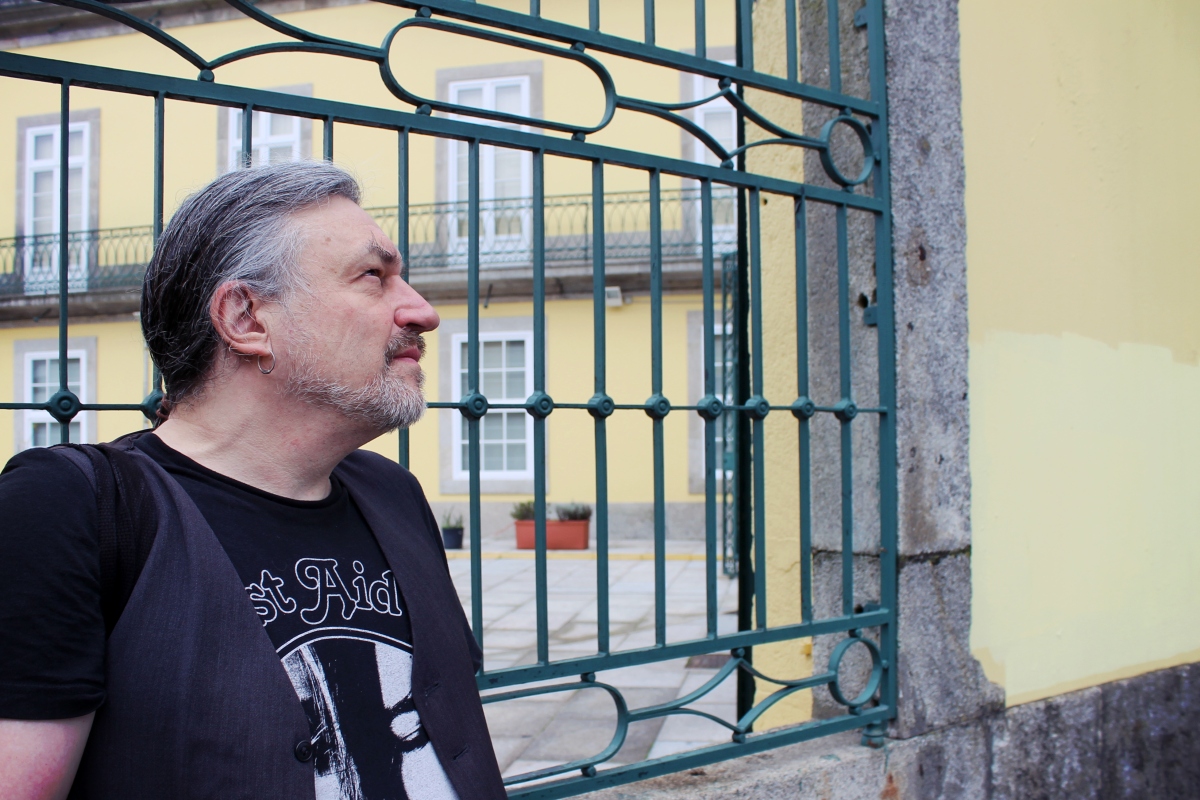 Thanks to Jen at the Big Takeover magazine for premiering MOAT’s Poison Stream today in lieu of tomorrow’s official release date – Friday, February 12th. Finally, it’s coming out and we’ll be getting your copy to you as soon as we can, post, customs, and pandemic notwithstanding. Both my interviews this week were cancelled due to circumstances but that’s how it feels these days as if nothing is certain. I’m wondering if when I wake up tomorrow to get the soya milk out of the fridge, will the fridge be there? I looked across at Olivia and she was gone, I found myself lying on the bedroom floor, I sat up straight, I dragged myself to my feet, I realised that the door was missing and there was no window, all I could see was a small shadow in the corner of the room moving but I wasn’t able to see where the light was coming from that made me notice its movements. I didn’t recognise the species. It didn’t seem to have a symmetrical body, there were multiple legs but only on one side, I couldn’t determine whether it had eyes because it was just a silhouette and as it scurried across the ceiling I backed away not taking my own eyes off it for a moment. 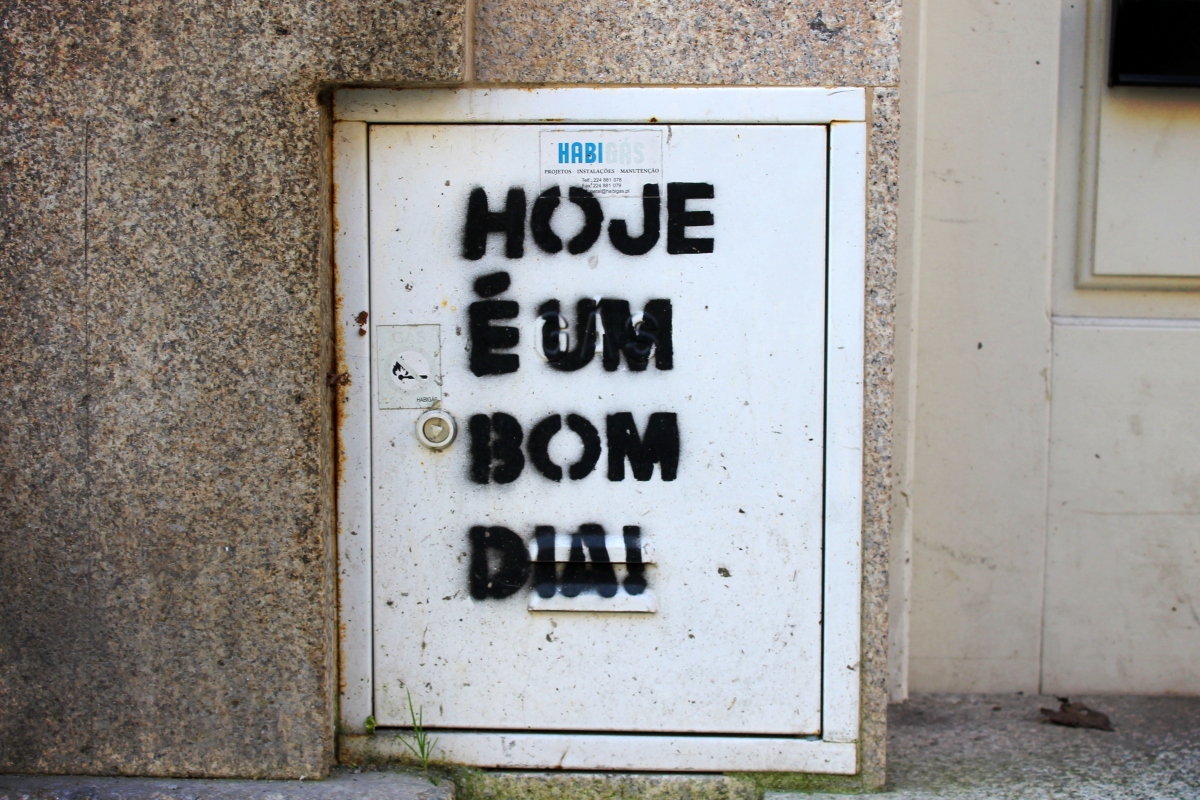 The room was empty apart from me, the creature, the light with no source, and the shadow. You could hear the clatter of the legs on the ceiling like fingers on a tray. The floor was sticky, and my naked feet were not moving easily across the surface. It was hard to conclude what the substance was but it didn’t just hinder, it burned. Suddenly I heard a noise behind me but unwilling to take my eyes off the creature above me I glanced quickly and saw a small crack appear in the wall. I tried to move away from both the crack and the creature as it became as hard to lift my feet from the floor as it was to put them down. It was getting hotter in there and I wondered was the crack a result of the heat from the room or infiltration from outside, either natural or supernatural? I looked down at my hands, the palms were red and the fingers were stretched out as if they were reaching for something beyond their length. I suddenly felt my back against the wall and to my surprise it was cold, it made me jump but I leaned back against it alternating the soles of my feet flat against it for relief. 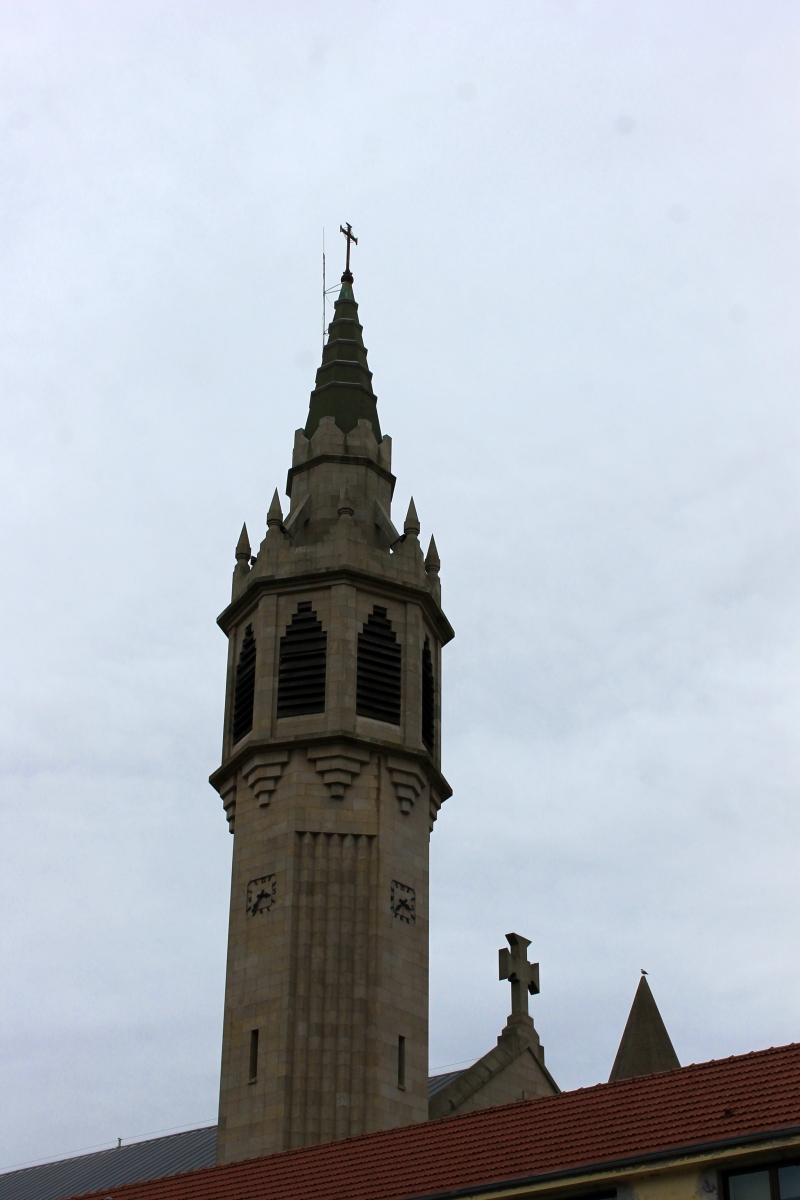 The crack had widened, it was now a fissure and something was happening from beyond. I’d lost where the creature was in the room but I could still hear it busily moving at speed. The light was less now and it seemed like more darkness was flowing as the wall opened. A large jagged chunk of concrete and wood fell close to my feet, something was trying to get through. I could see movement where the hole was appearing but it was hard to distinguish in the dull light. The noise of timber and concrete rubbing together and the sound of crumbling took my mind off the sticky burning floor as I waited with anticipation to see what it was that was desperately trying to enter in so violent a manner. Another great block fell and I could see beyond the darkness through to the other side, a tiny light leading the way. The hole was now big enough to crawl through and I did so as quickly as possible without knowing what to expect on the other side, I feared more tumbling masonry but it was my only chance of escape from the nightmare I was already experiencing.

I awoke on a gurney, my hands and feet were strapped and I had a gag over my mouth. Bright lights shone down and dazzled me as I tried to get my bearings and grow accustomed to the new light after opening my eyes. I felt that my head was held on both sides above my neck so I couldn’t move from side to side to investigate my surroundings, just the dazzling light above me. I was hungry but I didn’t seem to be able to open my mouth as if the muscles weren’t working anymore. I couldn’t shout or scream. I’d lost all track of time, I didn’t know how I got there or how long I’d been there all I could remember was climbing through the hole in the wall to escape my earlier predicament. The hunger told me it had been a substantial amount of time since this all began. It was then that I realised that I couldn’t actually feel my feet or my hands. I was breathing through my nose and I could feel my heart steadily beating in my chest but it was as if I were limbless. 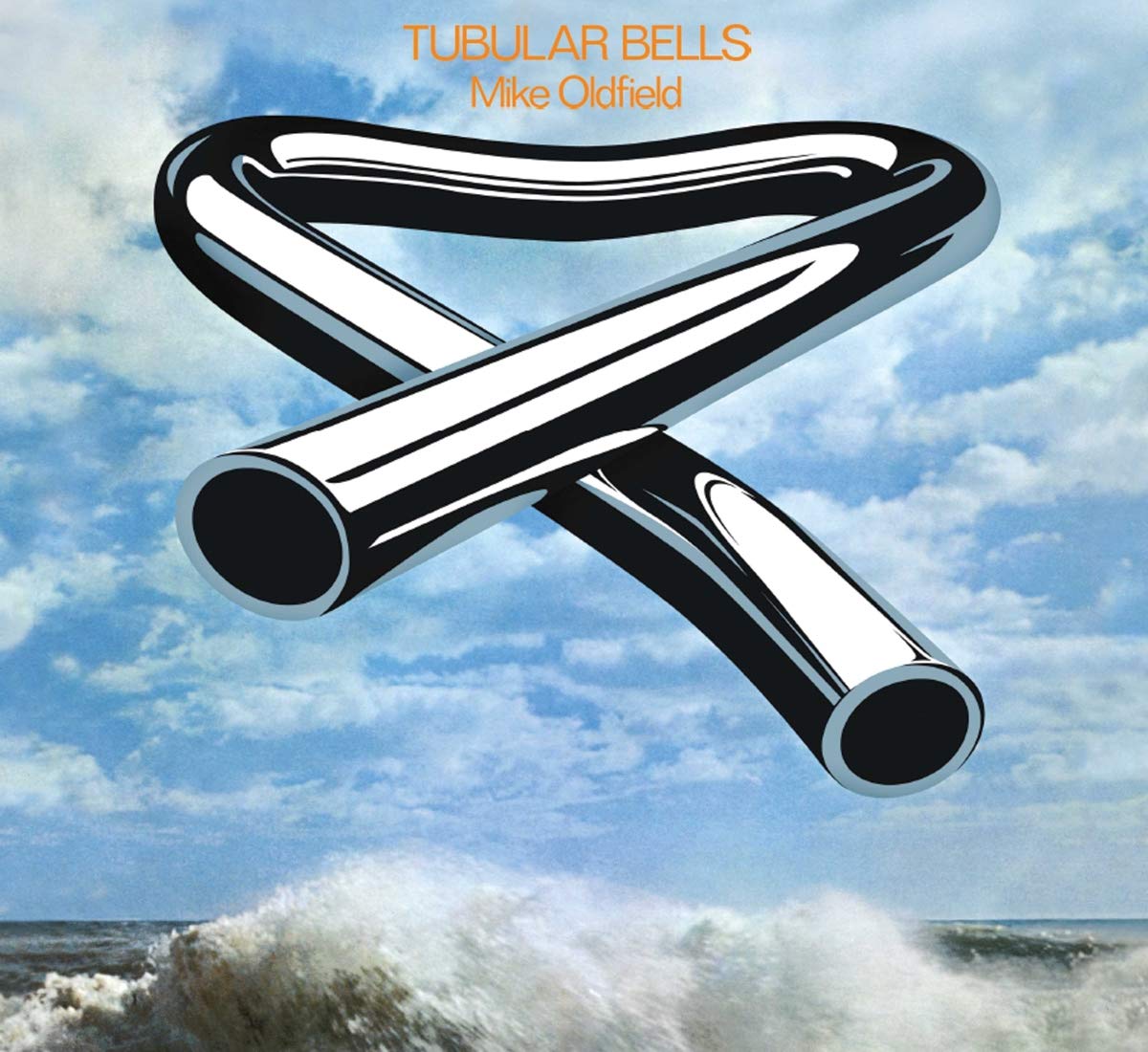 Music today came from Mike Oldfield’s Tubular Bells, it seems so long since I heard it.