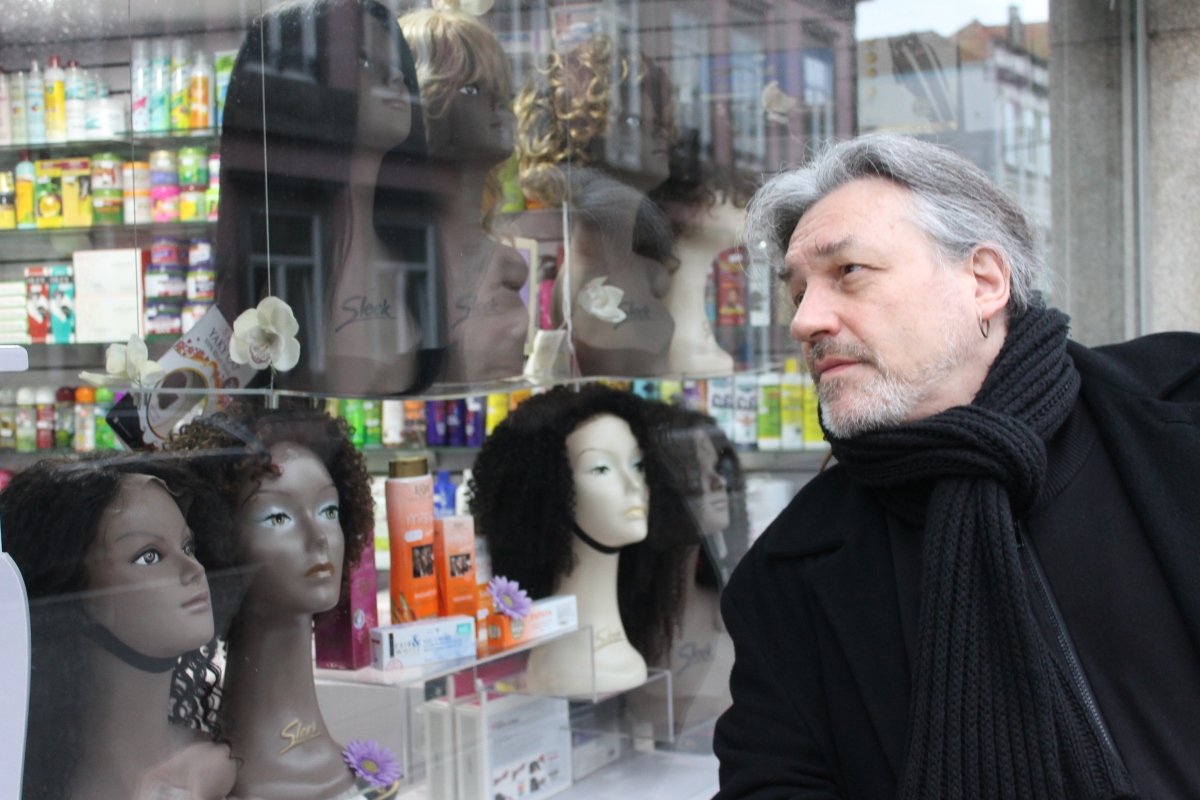 Today was ‘spend hours figuring out the sequencing of the Ahad Afridi album’ day. Sequencing is one of the trickiest tasks when you’ve made an album. What opens the record, what closes it? Oh yeah, and what about the pesky middle? Does the sequencing of ten songs on a CD work when you split it in two and song 6 is the first song on Side 2 of the vinyl? Do you open loud or quiet? Is there an obvious stand out opening track? Is there a single? Should it be first because it’s the single or not be first because it is the single? And what about those three extra tracks that you recorded, mixed, mastered, put loads of work into – are you just going to leave them off to some unknown fate? You may have picked up an American copy of an English album through your record buying life that has an added track or a different sequencing, they’re very fond of exclusive tracks on Japanese CDs. There are remixes for different markets too and by the way, a different cutting engineer in a different country can make a huge difference to the sound of the vinyl, if only for the reason of level to disc. So there’s a lot to think about and add to this that everyone has a different opinion and see you in hell. 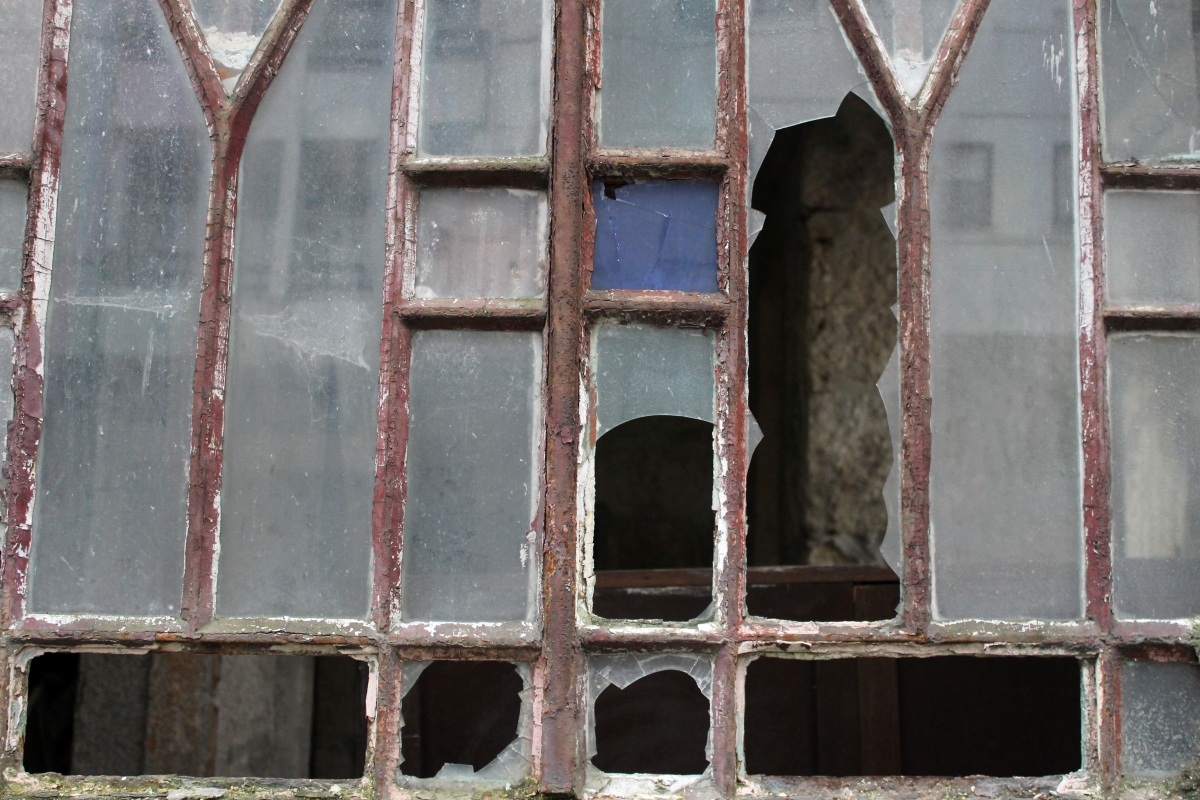 Today Olivia spent her time figuring out how to get these MOAT – Poison Stream jackets back to the USA fast without it costing the earth – £150 to be there by Friday, UPS. There’s a lot of paperwork involved, filling in forms and printing labels, and tomorrow we have to take these two cumbersome boxes down the street to the electronics store where UPS picks up parcels. Then there was all the post-it notes that Olivia had to add to the album covers to explain certain important details, for example, better not send an autographed album to Steven with a ‘v’ when it should be Stephen with a ‘ph’ who wanted an autograph and Matti who will be sending these out from Schoolkids Records has to get his Stevphens right. 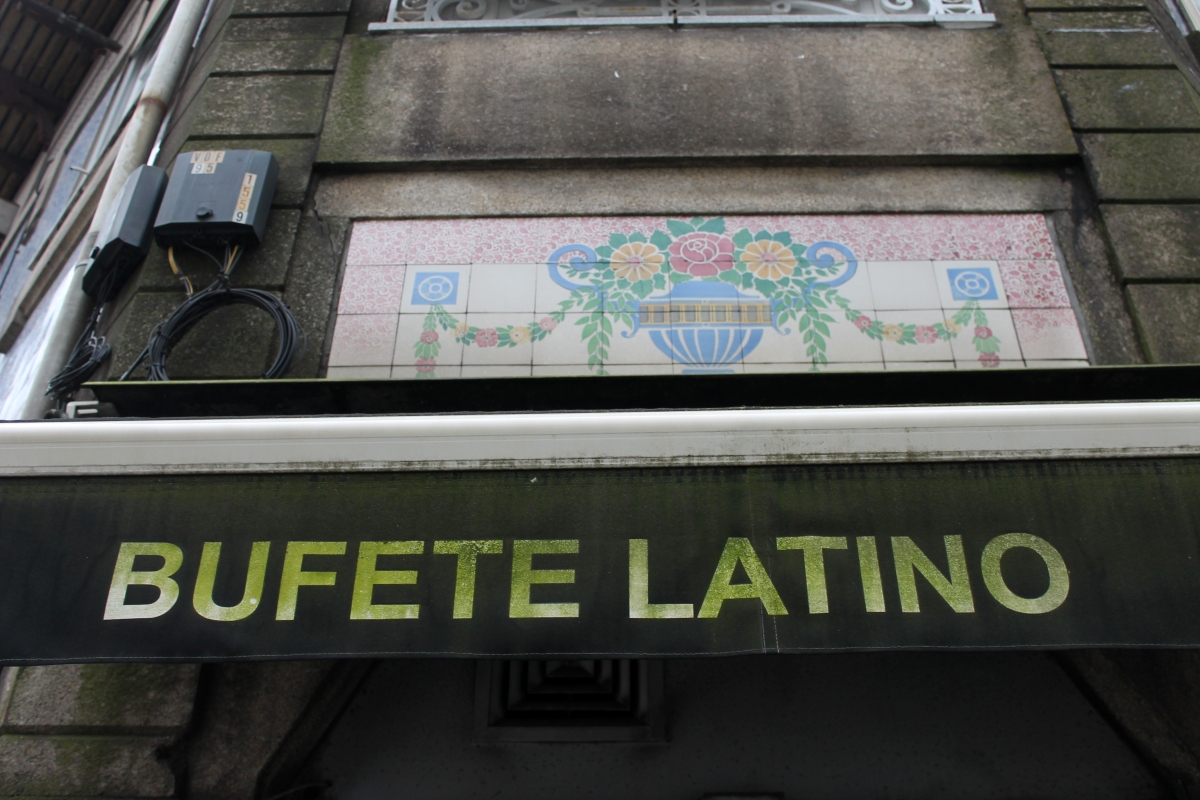 My ‘miscellaneous music’ iPod died today, that’s the iPod with all the out there, genreless, weird, hard to categorise music that I’ve collected together in one place. Of course these days you can just go to Spotify and listen to most anything but that’s a different system and letting go of the old system when you’ve put so much work into it is exasperating. What’s also infuriating is the concept of Planned Obsolescence – this from Wikipedia:

In economics and industrial design, planned obsolescence (also called built-in obsolescence or premature obsolescence) is a policy of planning or designing a product with an artificially limited useful life or a purposely frail design, so that it becomes obsolete after a certain pre-determined period of time upon which it decrementally functions or suddenly ceases to function, or might be perceived as unfashionable. The rationale behind this strategy is to generate long-term sales volume by reducing the time between repeat purchases (referred to as “shortening the replacement cycle”). It is the deliberate shortening of a lifespan of a product to force consumers to purchase functional replacements.

My power cord for my computer arrived today from my computer man Mohamad in London – it took three weeks. Luckily I managed to find a fake Mac power pack here in Porto that has done the job since the day after my original power failed. I told Mohamad to send it for two reasons, 1) to have a quality spare and 2) because we were already talking about how to get OS Catalina onto my OS Mojave computer when you can no longer download it. We decided that he should send it to me on a USB stick (that’s Flash Drive in American, sessioneer Doug tells me that when I say Flash Drive in an American accent, I sound like “a woman from Kansas”). Mohamad is going to talk me through getting Catalina on my computer so I can then get Logic Pro and finally have a proper music program to work with – Mojave doesn’t support the latest version anymore. So both power and USB arrived today – finally. This means that once I’ve learned the basics, working with people will be easier as we will be able to exchange ideas backwards and forwards as files – perfect. But tomorrow I need to buy a 1TB hard drive so that the music I make has somewhere to live. My computer is old (2013) and needs help, kind of like me. 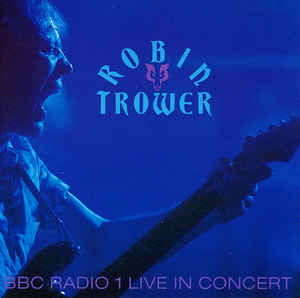 Music today has been Robin Trower Live in Concert at the BBC with an absolutely ridiculous overdubbed cheering crowd. It’s recorded at The Paris Theatre in London in 1975 (released 1992) featuring James Dewar on bass and vocals and Bill Lordan on drums. The theatre would have to be 20 times bigger than this for the crowd to sound like it does on this recording. Trower’s bluesy guitar playing is really great on this recording and it’s highly recommended, it’s not a style that I ever looked to replicate, but I can appreciate it from a distance and so can you – if you like this kind of thing.