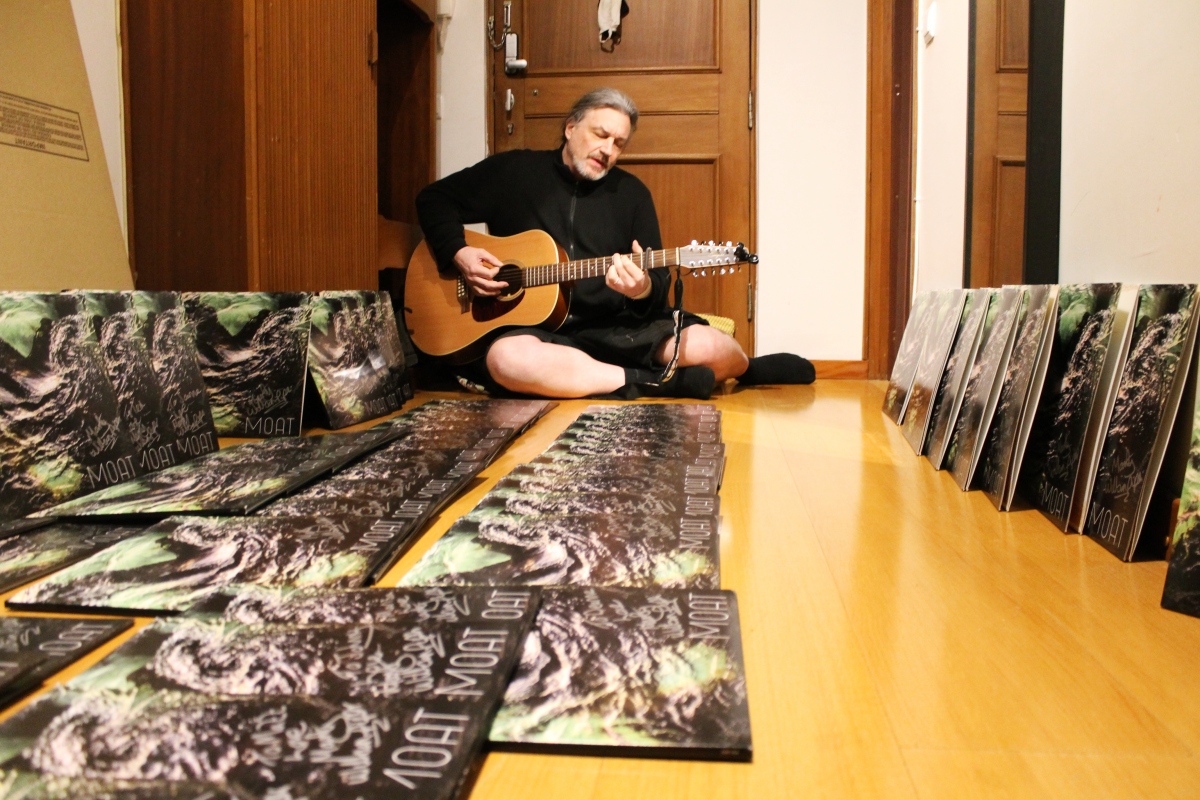 Today we finally received the MOAT album covers to be autographed, released by Portuguese customs and delivered to our door. So I sat at the table tonight and did just that and we’ll be sending them back to the label (Schoolkids) in North Carolina tomorrow where they will be paired with the vinyl and sent out to you. Of course, they have to arrive and get through customs in the US first. I’m sorry for this delay, but it’s not just a customs issue, the pandemic has seen delays in the manufacturing world – the virus is the machine. So, the label will get the record out to you as soon as possible, we are returning the covers to them via UPS and usually, they are pretty quick with international deliveries. This is the first time that we’ve seen the cover, in the flesh, so to speak, but we still haven’t had it in our hands with the record as well, so you will have it before we do. But then we are not able to play it yet until we get a stereo system here. We’re probably going to bring Olivia’s stereo from Germany but not for a while, not till we get our van and Gerd, Olivia’s dad, drives it down here – and that’s months away as not only does the pandemic have to go away, but borders have to open, lockdowns need to be eased and then we still have to buy the vehicle (a Fiat Doblo Maxi is what we are looking for) a small tour bus with a bed in the back. 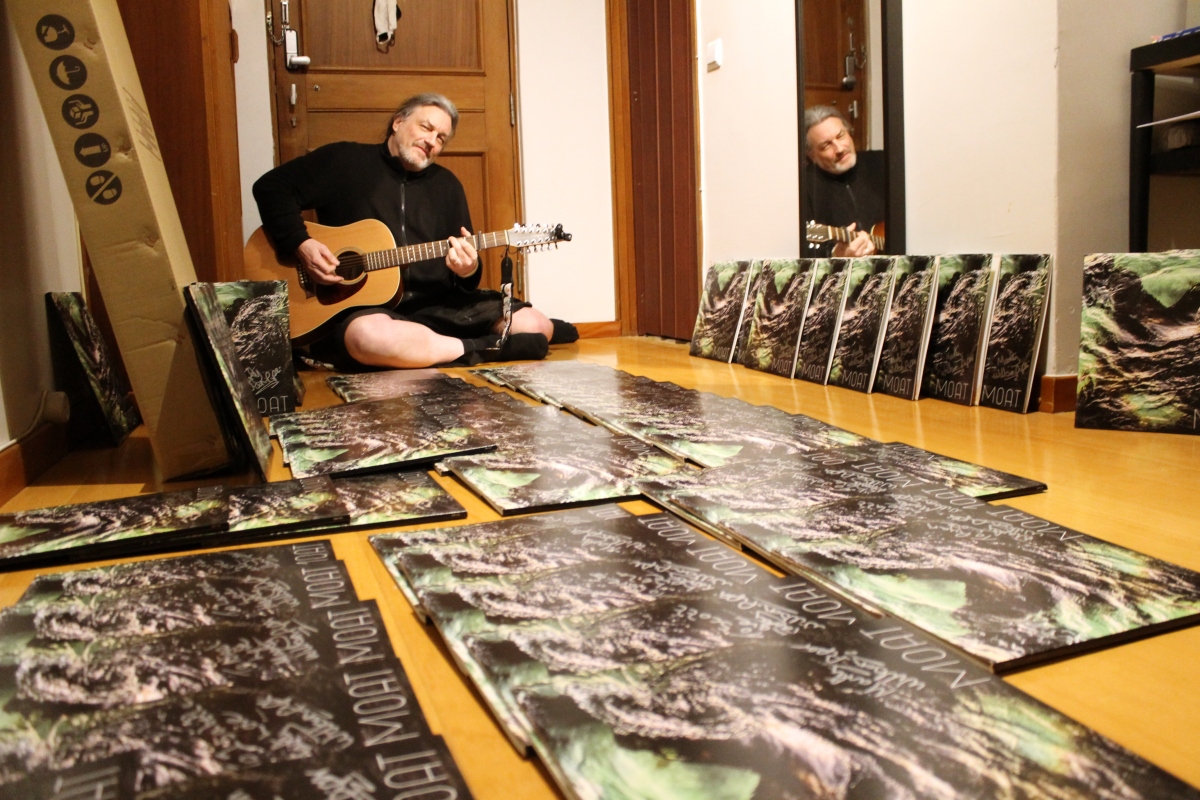 After the covers arrived we went to the exciting supermarket and as usual, I found more things to take pictures of on the way, including the elephant! Strangely we packed our basket with the things we needed including cucumber and potatoes, I saw Olivia take them off the shelves and put them in the basket. We got to the checkout, paid, and left. Halfway home we realised we’d forgotten bread rolls, those tasty soft, lovely brown ones. Olivia decided to go back I took all the bags and carried on. When she got back, I asked her about the cucumber (we have extremely high-level intellectual conversations in this house). She’d gone back to buy bread but here we were without the cucumber and (we noticed) the spuds. We looked at the receipt, they weren’t on there, we hadn’t paid for them and somehow we’d left them behind. But the fact is that they must have left the basket of their own volition before we paid, hopped out, sneaked back to the shelves as we were distracted by the sparkling water – these are the kind of fascinating mysteries that keep us going these days – there’s a revolution going on in the fruit and veg shelves, don’t expect them to surrender easily. 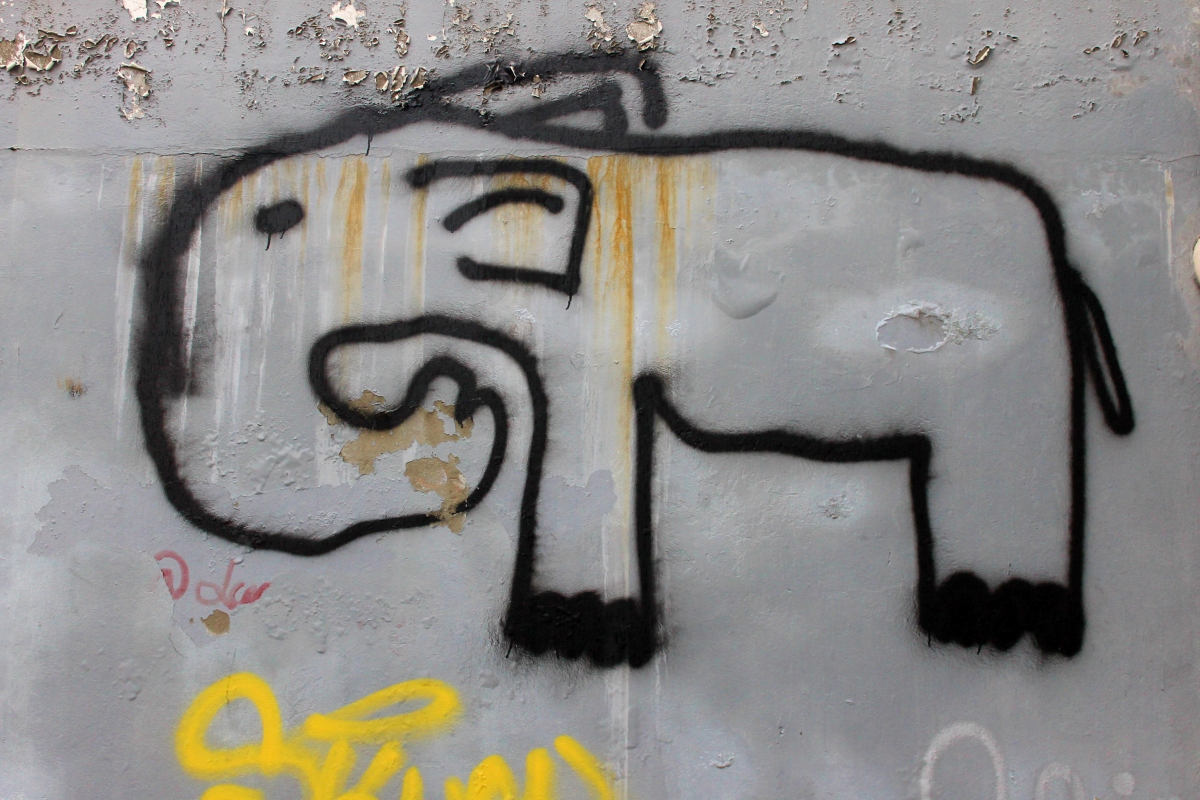 I had a sesh today, first meet with new sessioneer Brian in Indiana, I’ve been there once. I remember I got into an argument with the night guy at the hotel. Sitting in the foyer he rudely asked if I was a resident and then began vacuuming loudly, he was a hater. Before I left I wrote a letter to the manager complaining about this nasty fellow, I don’t know what happened in the end as I was on the way to the next show. I just felt I had to do something because he was so blatantly aggressive and it never really works out getting into a shouting match with a moron – there’s no room in a small mind for reason. I’ve had a couple of instances of this, must have been the hoop earrings, funny what angers people who have never lived anywhere but the planet Myopia. 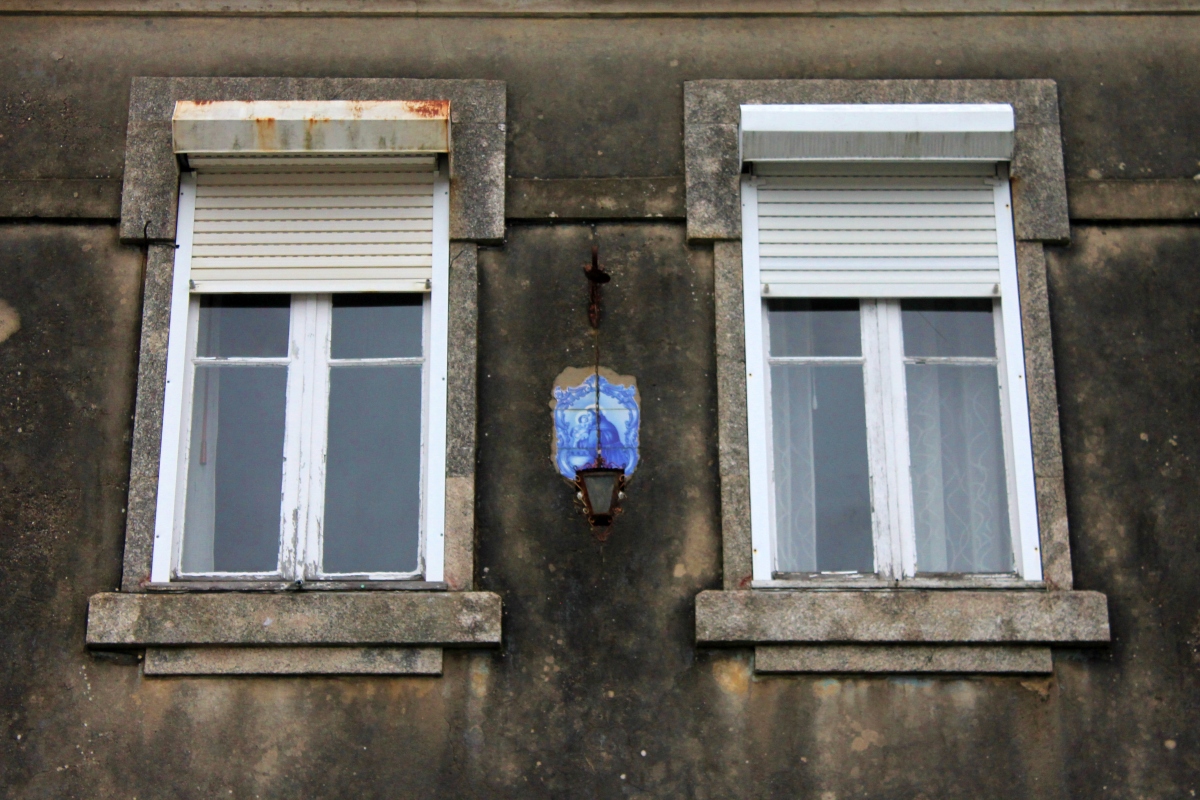 We’re still getting over Liverpool’s 1-4 defeat to Man City and it looks like the ‘thrilling failure’ is going to lose the title of champs, or “bad champs” as Roy Keane, pundit and ex-Man U captain suggested. That’s ok, may the best team win. I watched the Superbowl which might have inspired yesterday’s surreal essay. Sport and music, sport and music, where I come from they are not mutually exclusive as proven by the showing of the 2018 World Cup Final on the Big Screen whilst Ange were playing at the Night Of The Prog, the festival in Germany where I met Olivia in 2016. 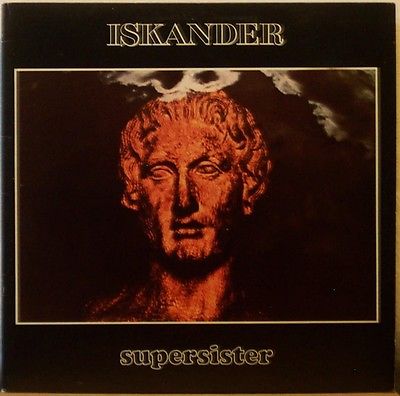 Music today, staying on subject, isn’t Tennis by Chris Rea or Nick Mason’s Fictitious Sports and not Superbowl but Supersister, Holland’s great Canterbury-inspired noodling virtuosos with a clearly odd attitude that made them intriguing as personalities and gave their music depth beyond their skills – “Playful and complex”. Featuring Robert Jan Stips on keys who as a Dutch legend has also found himself playing with The Nits and Golden Earring. In the earlier lineup Sacha van Geest played the flute, Ron van Eck played bass and Marco Vrolijk the drums, and later Charlie Mariano on sax and flute and Herman Van Boeyen, drums. Their fourth album Iskander (1973) is “a jazz-rock oriented concept album based upon the life of Alexander the Great”. Haha, what could go wrong?