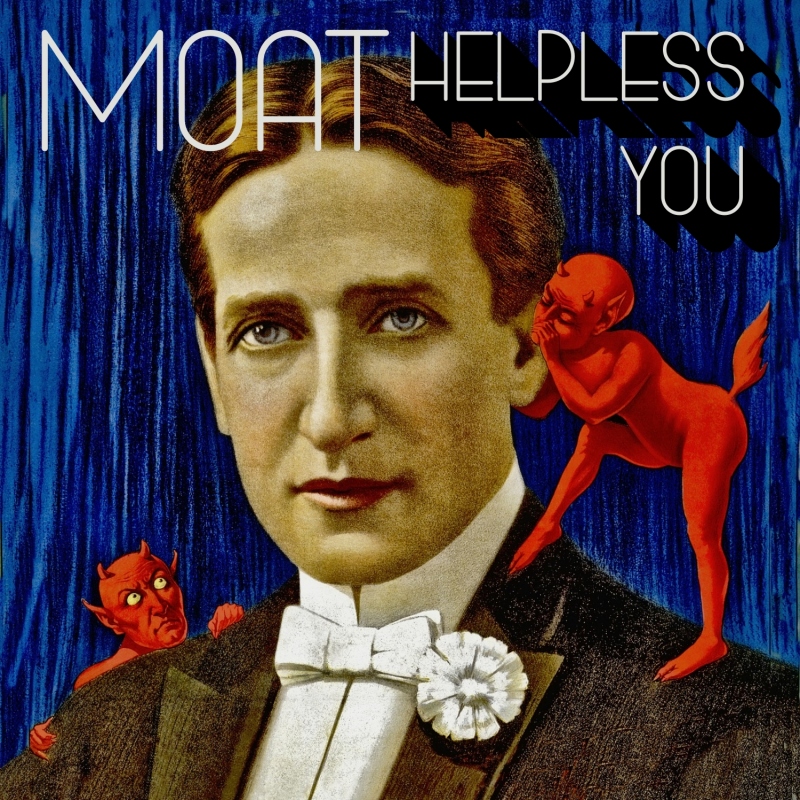 Thanks to everyone for all the positive feedback on the release of MOAT’s Helpless You – song and video yesterday. Just over a week to go before the album Poison Stream is released (Feb 12th). As you see the cover star on the blog today is that confused fellow who appears on the cover of the Helpless You digital single with his little friends on his shoulders. We have been making prints of the single covers available and you can get the first three, Gone By Noon, Acid Rain, and The Roadmap To My Soul from Bandcamp this Friday when they waive their fees. The MOAT – Poison Stream T-shirt will also be available as well as the first MOAT album which comes with a free CD and is now very limited. On February 20th we will be doing a Listening Party through discord.com. If you go there and register we will send you the link for the party via the blog. You’ll be able to stream the record and then be part of Q&A with me and my partner in this project, Niko. You can get on the MOAT FB page here and remember to sign up to the right one (MOAT Band). MOAT Band Official is the old one and the wrong one that we can’t close down because we have lost access. Most of everything here I’ve said in yesterday’s blog but I just want to put it all in the first paragraph so everybody knows what’s going on. Don’t forget to check out the Helpless You video and please subscribe as we attempt to get 1000 subscribers, we’re two thirds there.

Otherwise, today has been indoors as I had a sesh with Orlando in Cornwall and Ahad in New York. Both have been to the archive and studio, Orlando for a visit once although he is new to the sessions and Ahad has now made an album there as we discuss the mixes and where we go from here. It’s interesting to have a new person right at the beginning and someone who has completed an album with us, seshes straight after each other on the same day. No seshes tomorrow but we will be doing the Q&A video for the MOAT campaigners. So we have plenty to do on the inside but in truth, I really want to be outside, after the rain, into the spring, virus-free and discovering this fascinating place called Portugal. 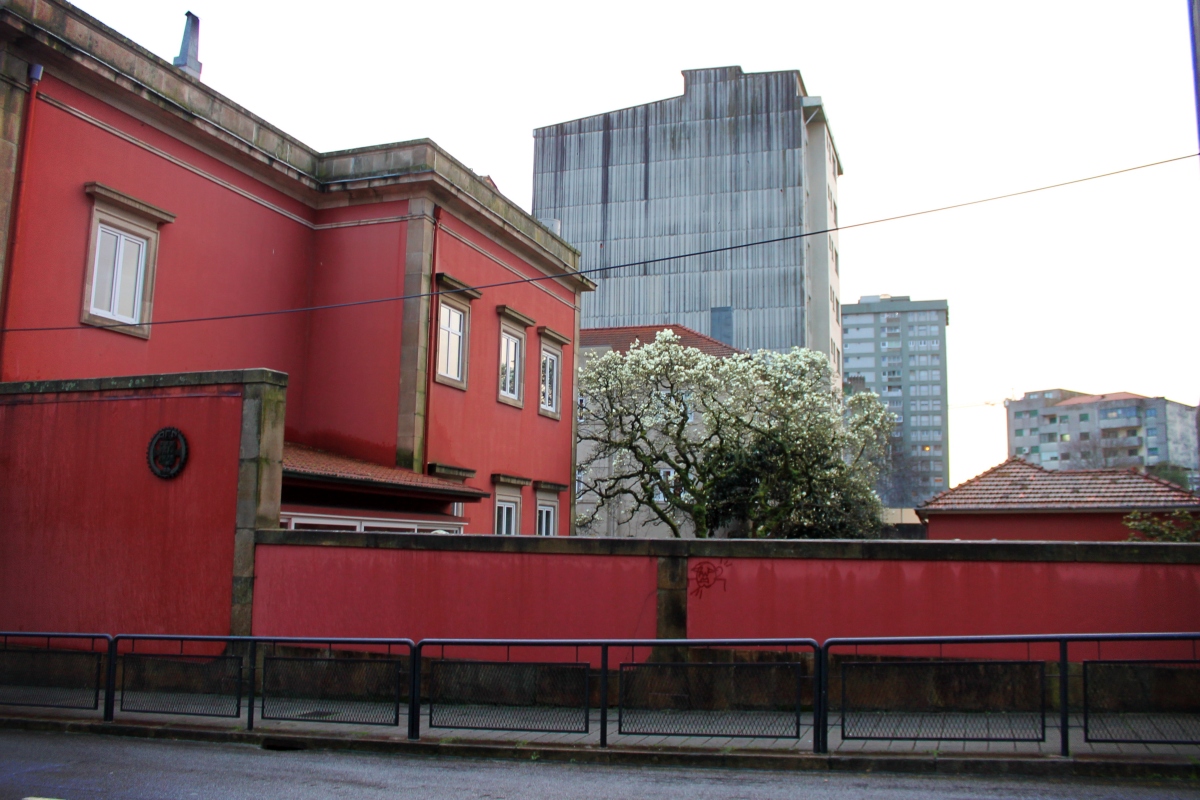 So although I wasn’t able to get out of the house today I did notice that it wasn’t raining as much. In the distance beyond the houses, you could see Gaia which sits on the other side of the River Douro and beyond that, I could see mountains in the distance, or maybe they were hills or something in between. I was thinking how wonderful it would be to get in our car (that we don’t own yet) and drive there and look back at Porto from the mountains and breathe in the fresh air. To stand there and go 360 degrees and wonder what exists over the next horizon – Lisbon, The Algarve, and beyond southern Portugal, Spain and Africa beckons. 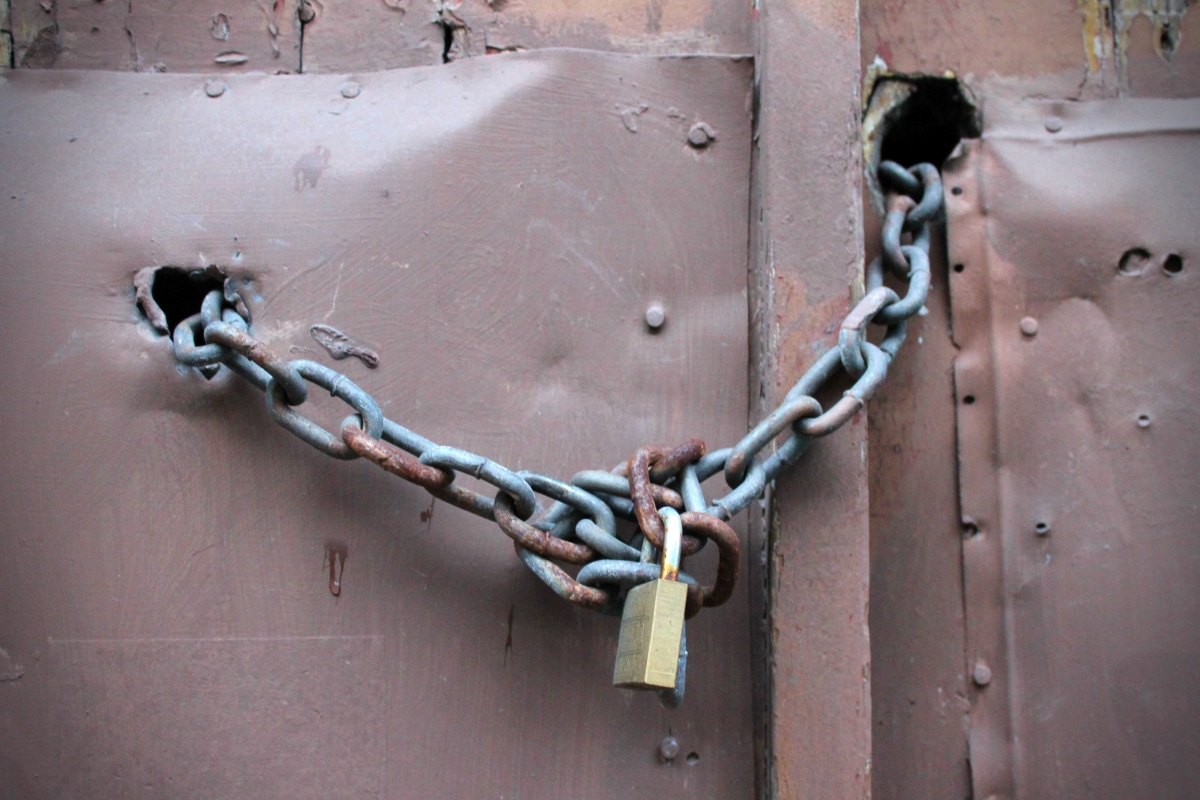 But we’ve already tasted the buzz and the thrill of Porto before the lockdown, half-open, and that was exciting in itself. Being able to experience it as a vibrant city with a nightlife, Fado bars, restaurants and in the daytime, the amazing churches, the museums and the art galleries, the winding streets and as a resident, those local haunts, the swimming pool – I don’t even know where the swimming pool is. Being able to go to the sea and driving up and down the coast. Or driving north one hour and visiting Galicia in Spain – at this point the borders are closed. Like everyone we live in hope for the future, it can’t come quick enough. 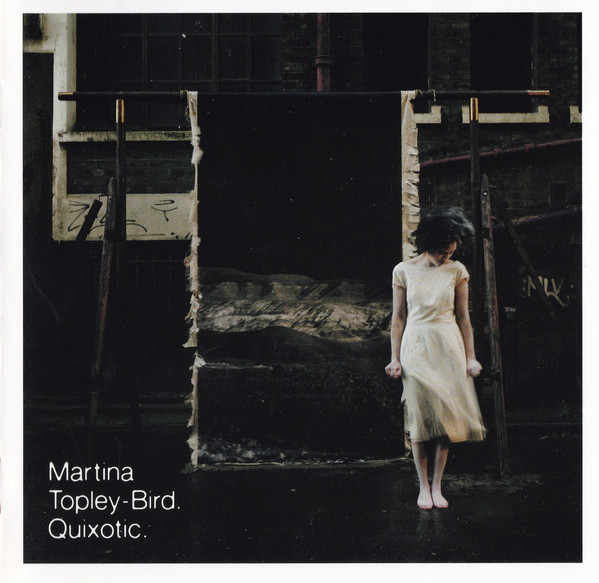 Music today has come from Martina Topley-Bird who made three albums between 2003 – 2010 and worked with Tricky on the groundbreaking Maxinquaye (1995) and his next three albums up to 1998 and his last, When We Die, in 2016. She also appeared on records by Massive Attack, Gorillaz, Primus, and more. Check out these three albums Quixotic (2003), released as Anything with an altered tracklist in the US in 2004, The Blue God (2008), and Some Place Simple (2010), which is rerecorded, stripped-down versions, and 4 new songs. So essentially she has only made two original solo albums. But if you like the Trip-Hop tag these are both great and songs like Need One and Anything are just a couple of tracks from a treasure trove of moody cool performances.