I barely looked out of the window today and by the time I thought of it, it was too late. It was all because of yesterday’s mega three concerts in one day and my determination to stay in bed as long as possible, which I did and arose at 3 PM. Just in time to catch the end of Leeds beating Leicester 3-1 and prepare for Liverpool vs West Ham 3-1 and later Brighton vs Spurs 1-0. That’s the kind of day it was going to be today, relax! I had a sesh with Doug later and before that an appointment with Olivia’s scrumptious cauliflower soup but today was going to be easy, physically, mentally, vocally, on the fingers, and on the neck. Those of you that don’t play the guitar might not realise that it takes it out on your neck and shoulders, add in singing and your unavoidable grooving (haha) and muscles you didn’t know you had introduced themselves. I always feel sorry for players that play Gibson – Les Pauls, you need a frame of steel to support the weight of the guitar. So now I have to keep playing or the next batch of internet concerts we do I’ll be hurting again, you gotta sing and play all the time otherwise you’re not match-fit and you end up losing to Brighton. 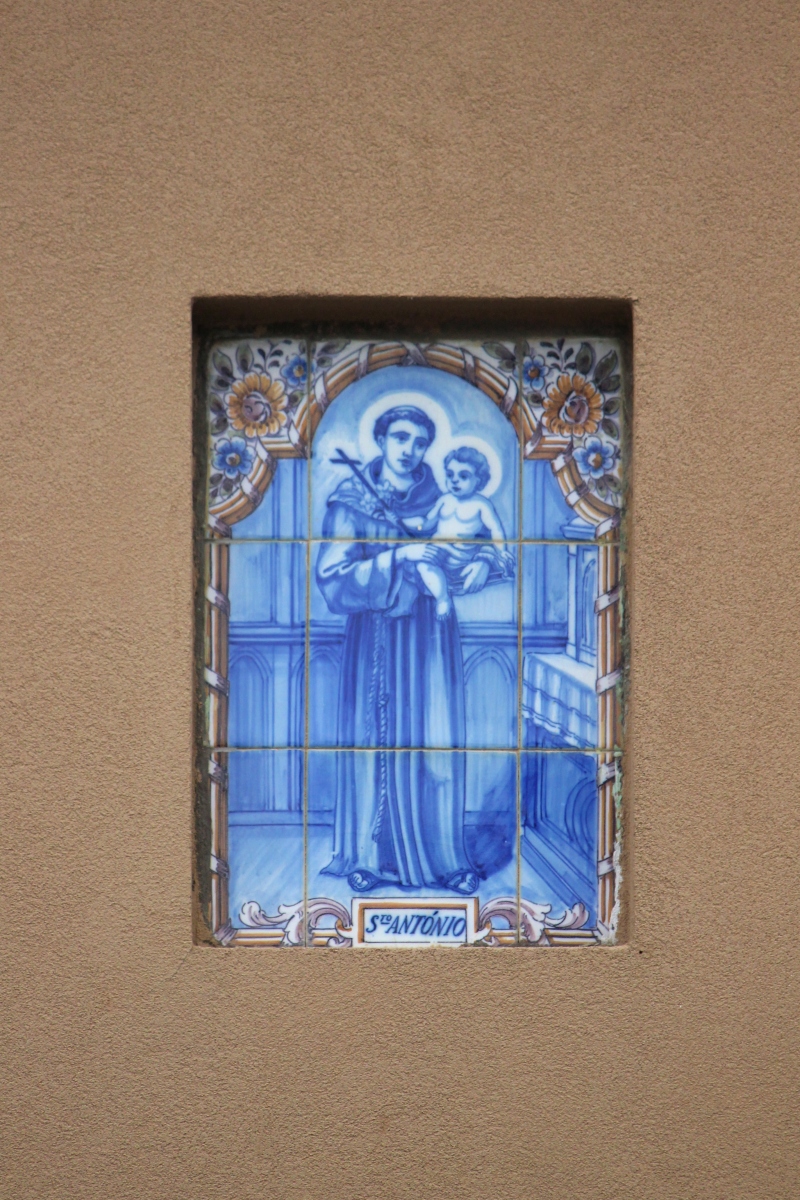 As we hit February and are still waiting for the MOAT – Poison Stream album covers to arrive for me to autograph, thanks to customs, postal service, manufacturing delays, and ultimately the pandemic. Normally this would all be running smoothly but not this time. We are doing our best to get these items to you including the remainder of the Illustrated Lyrics and the Mystery Boxes but as explained on an earlier blog, we can’t find a shop open that supplies the tubes or the boxes. The remainder of the postcards are on their way although I’m not sure how long a postcard takes from Portugal, all the others we sent were from England. So frustrating all this. 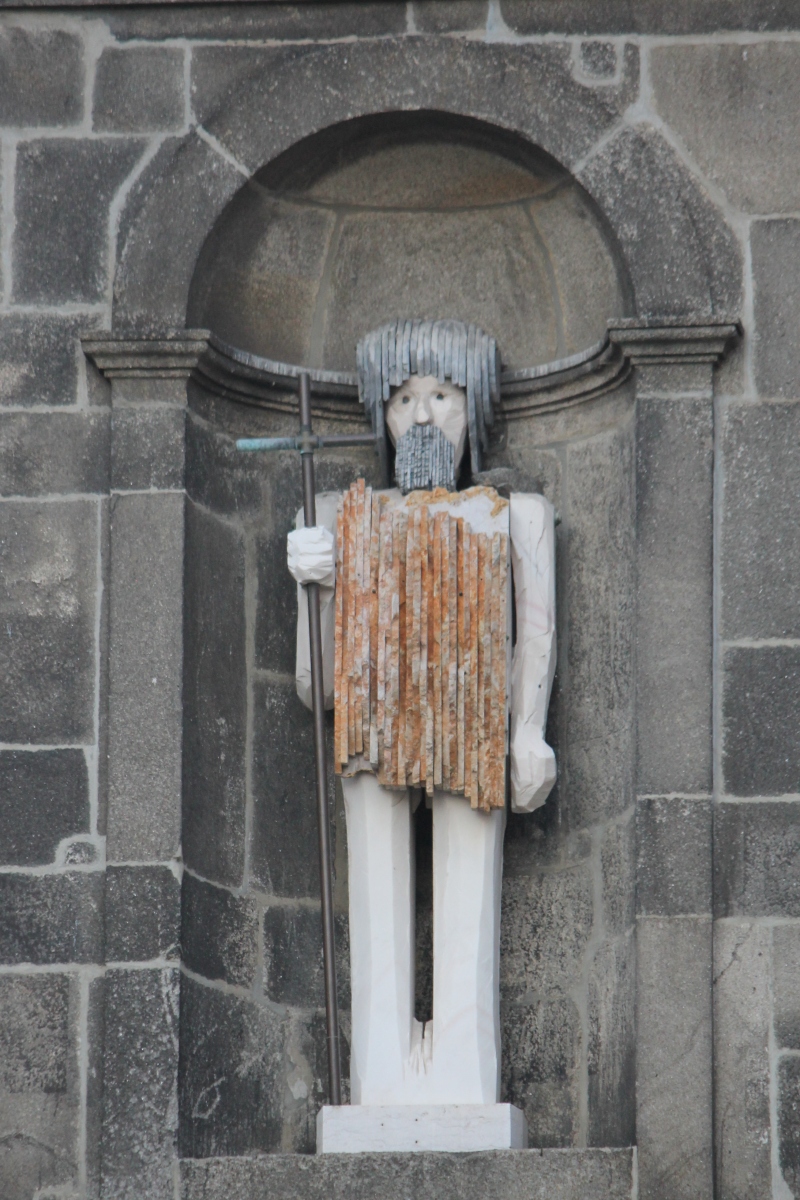 On a positive note, Dare completed the last mix on the Ahad Afridi project today and now we look at reviewing all the songs and putting it all together. Song order, which songs make the album (there’s 13), artwork, and then the release, when, how, where? It’s all very exciting but this is happening as two other projects are in more advanced stages. Helpless You, the next MOAT song, will be out on Wednesday, 3rd Feb and the album officially released on Friday, Feb 12th. Whilst all this is happening Olivia and Jed have been looking at the artwork for Space Summit and that will be the next project to move onto the runway and it has been agreed that Schoolkids Records will release it – Schoolkids have not heard the Ahad album yet, it still needs to be mastered, sequenced and presented with artwork and – the plan! 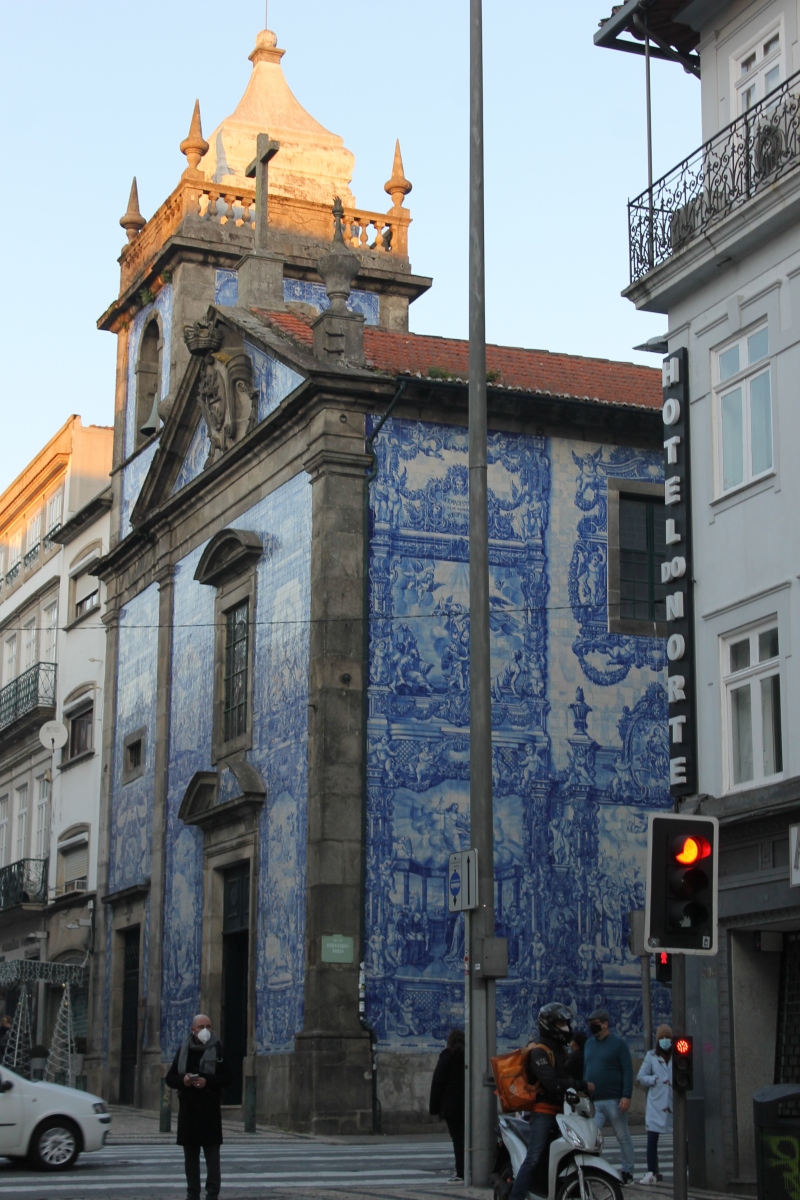 Despite Portugal’s horror virus numbers, we need to get out tomorrow, not just to restock at the supermarkets but because this staying in lark sucks your mental strength away and I’m glad that one of the supermarkets is a bit of a hike because it gives you a chance to walk, breathe and escape the four walls of the indoors. It’s not so nice walking back with six 1,5 litre bottles of water and a whole lot of shopping but if it’s not raining, even that beats being trapped inside. For social butterflies and sporty people, it must be hell. Regular football fans and restauranteurs, their staff, and their customers. Travellers (for pleasure or biz), musicians, actors, anybody whose life is outdoors, physical, or involves people. Schoolkids and their parents must be crawling up the walls and wondering about their education, especially if you were going to be in an exam period. Make it stop. 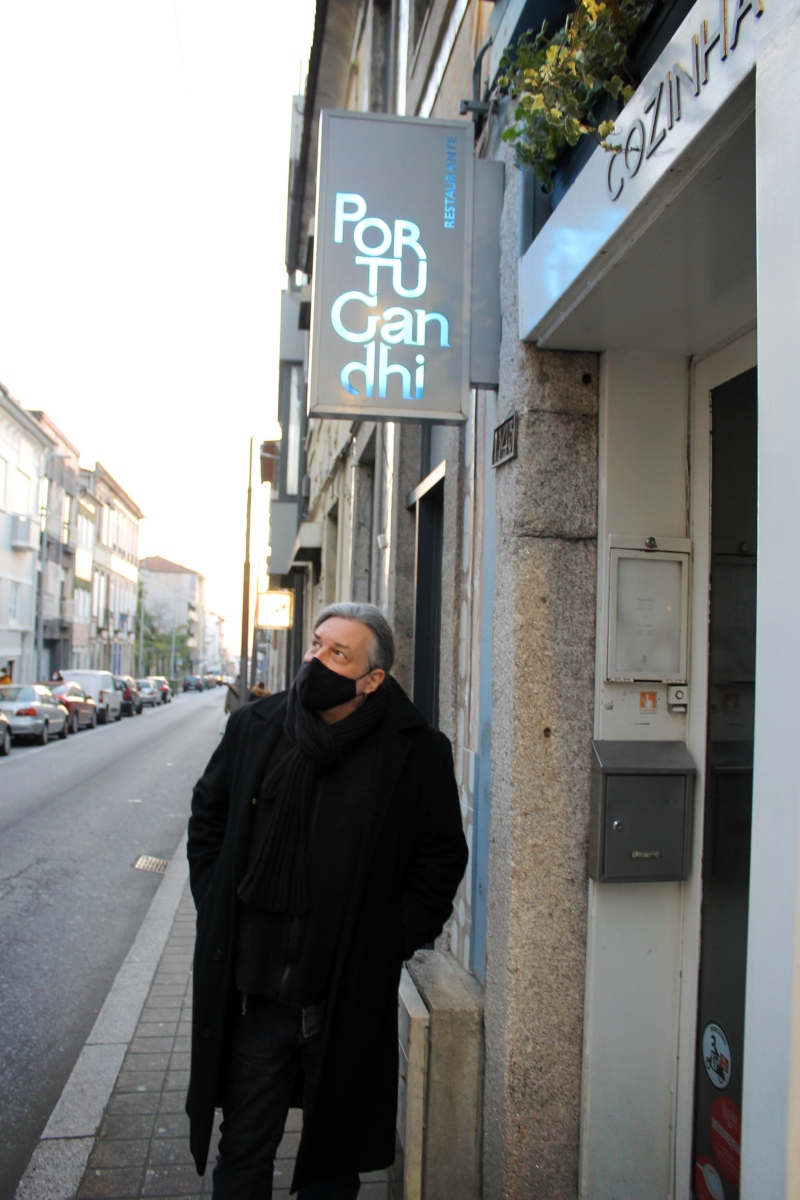 I need to get out there, in this new city, to explore and observe, and be inspired. Not a chance to see Fado or explore the record stores properly, hang out with anyone, visit museums and galleries, stroll through the streets taking photographs or even get in our car and drive outside the city and see what’s around. Drive to the mountains, drive to the Spanish border (now closed), see Galicia and speak Spanish. The plan was that Gerd, Olivia’s dad, was going to find us a car in Germany and drive it down here in March, hang with us and fly home. We would then drive to England in April and get in the studio but we decided there’s no point. We need to be able to use the car to justify the cost of having it – and at this point, we would be paying for a machine we couldn’t use. If we can get to England in April we’ll fly, we’ll get a car when we can use a car. When the day finally comes we will feel so free, driving to Spain for a day or to France (6 hours) for a few days, discovering Nazaré, the surf town, Lisbon and beyond, the Algarve, the wonders of Portugal and if we keep on driving south – Africa! Now there’s a conversation!

Music today has come from the relatively obscure Gracious! (more on Prog Archives) whose first self-titled album was released on Vertigo in 1970. Mad record collectors like me know all about them but they are off most people’s radar. They don’t fit into the genres easily. Their first album is a cross between Sixties and Progressive with Classical moments and Pop harmonies, their second is something else altogether. They only made two albums in this period, their second This Is…Gracious!! was released in 1971 on Phillips. They made another album, Echo, in 1996. On my iPod, I have both albums and the singles, Spotify only has the first album and without the singles. I have the vinyl albums, phew! Who were they?