Today Olivia and I played three concerts in various different parts of the world, it’s the miracle of technology. We started with Robert, his wife Chihiro, and friend Larry in two different houses in Kyoto, Japan, followed by Grant in Huntsville, Alabama, his brother Greer in Singapore and friend Scott in New Haven, Connecticut, and last but not least, spearheaded by Daylin Mitchell, The Mitchell Clan in Sequim, Washington. Three concerts, six households, three countries. That’s the last of the MOAT – Poison Stream campaign ‘perk’ concerts that started with Jason, family and friends, near Detroit, Michigan and George in Rhode Island last week. We are intending to continue to do this more should we get requests from the planets either in or outside our solar system.

We played a substantial number of songs from all the different projects I have been involved in. My fingers have lines in them from the double strings of the 12 string – we have been playing almost all day. We‘ve been letting concerteers choose from the vast catalogue of songs and we then see if we can make them work by arranging them for voice, acoustic 12 string and violin – and front room ambience – if we can, we will. It can be any song that I have been involved in for the last 40 years and you’ll be surprised at the songs that work. Without listing them here, we will see what potential concerteers request, but if you want to think about doing this in the coming days, next Friday, January 5th, is a Bandcamp Day where they will waive fees for the artists and that’s where you’ll be able to book from Monday, Feb 1st.

We were wondering about the neighbours. We haven’t heard anything from downstairs, no noise, we hear upstairs but Olivia has met the woman and she’s nice. To our right is an Airbnb, to our left, the stairwell, so looks like we are cool. It’s just that we can’t scream out like wailing banshees, after all, we are in our front room in a block of flats in Porto. It’s really good to be able to play to people though, we have lost all possibility of playing live, we’ve cancelled trips to America, tours of Europe and England and even the tour with the Martian band, Red Creators, was put on hold till the Martians are allowed back on Earth. They are immune to Covid but Earth governments don’t want to take any risks with spread, they could possibly carry the disease on their tentacles.

We were so full with music today that there was no time to make any dinner so we broke out the emergency baked beans and had baked beans on toast with a cup of tea but I can tell you that right now I’m ready for bed, it’s exactly 2 AM here in Portugal and I won’t be getting up tomorrow until after lunch. Only one sesh tomorrow, Arctic Lake Tony is still sorting out material, Space Summit Jed is feeling a little under the weather, so I’ll speak to Wappingers Falls Doug later on Sunday night.

It’s a week of seshes and releases, Wednesday (Feb 3rd) is the release of the next MOAT song, Helpless You, and the following week the new album will be released (Feb12th). One thing, if you ‘like’ the MOAT FB page, make sure you ‘like’ the right one – we can’t close the old one because we don’t have the passwords and because it’s FB, they’re not helping. You’d think an organisation like this would have a team that sorted out these kinds of problems, but no. Imagine how many pages are now irrelevant or defunct just sitting there confusing everyone. So technology is amazing and stoopid. You can see why the Martians don’t really care if they’re allowed back on Earth. 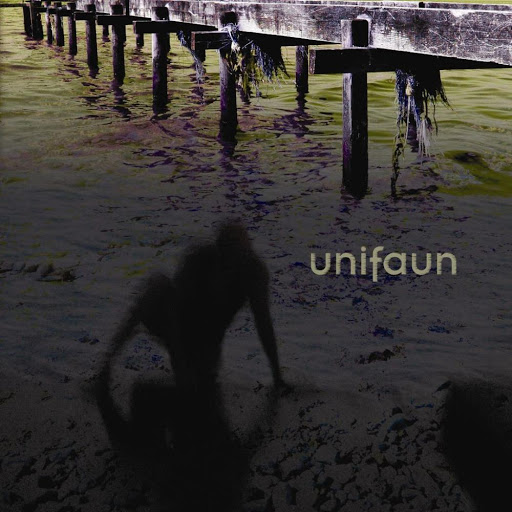 Music today has been the rather unlikely Unifaun. They released their debut in 2008 and are designed to sound like Genesis, so much in fact that singer Nad Sylvan eventually found himself singing for Steve Hackett, possibly his dream job after those other two fellows Collins and Gabriel managed to stay alive and didn’t need him – Hackett though did as he started to revisit the Genesis back catalogue. Unifaun are Swedish and I saw Hackett and Sylvan perform in Stockholm. Since he got the gig, I’m not sure what happened to Sylvan’s partner in Unifaun, Boanamici, aka Christian Thordin? If your plan is to continue the sound of your favourite band and then that band’s guitarist asks you to be your singer, I guess the original idea gets put on hold. If you want to read some opinion about this album from Prog fans, go here. It’s a bit like a counterfeit Rolex but I don’t mind because I’m not using it to tell the time or look good, it’s just a tribute with original songs.