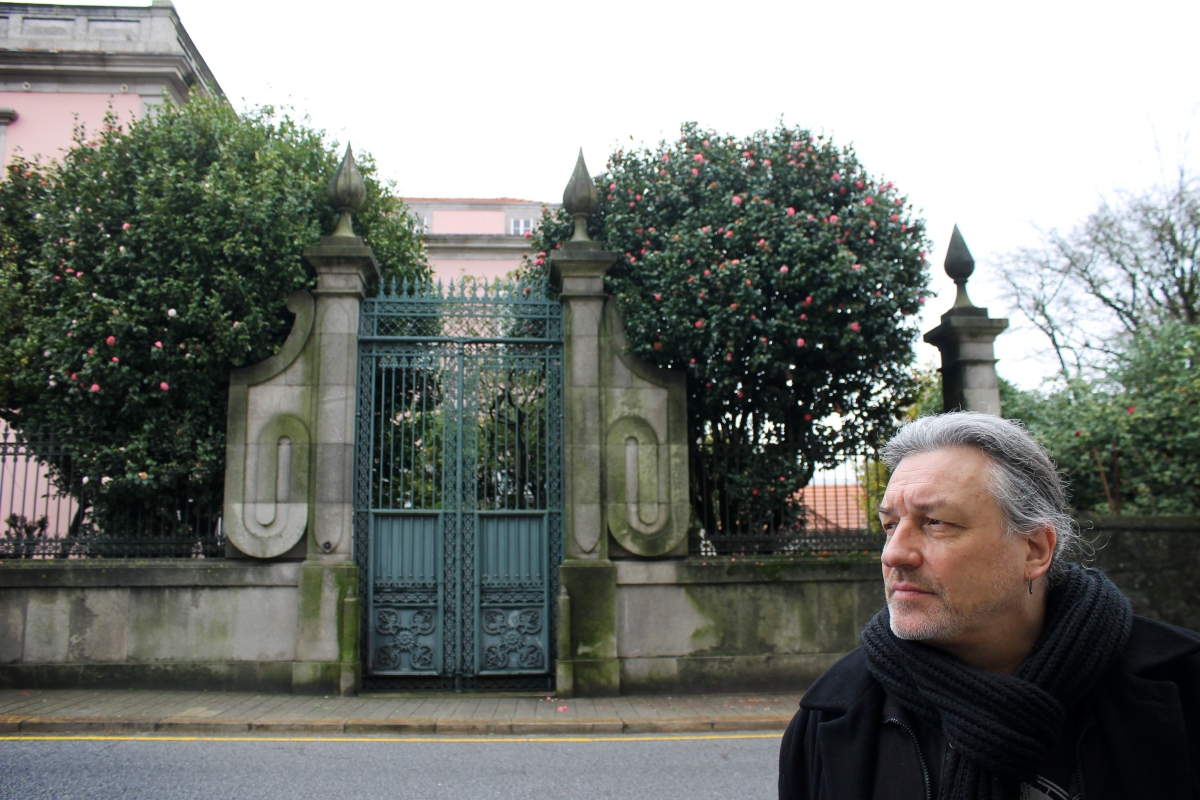 At 3 PM the mist had subsided as if the entity that brought it had retired back to wherever it came from, leaving only residue. The rain had stopped completely but the sky was still sealed with clouds. There was an eerie silence despite the normal movement of people in the streets, or as normal as normal is these days – no school kids in the streets, no rush hour traffic, just people making their essential trips to the supermarket which today at 4 PM was very empty. It’s not exactly post-apocalyptic, more like living in 1953 where the population was less and the world wasn’t so busy. But it’s the quiet that’s unnerving, the missing presence of the people. There’s nobody just hanging around anymore, sitting on benches in the Marquês square, no one feeding the pigeons. All the benches have tape across them stopping you from sitting down, “Área Interdita”. The life is gone, barely breathing, there’s no place for buzz, only sadness, and despair, fatigue and worry. 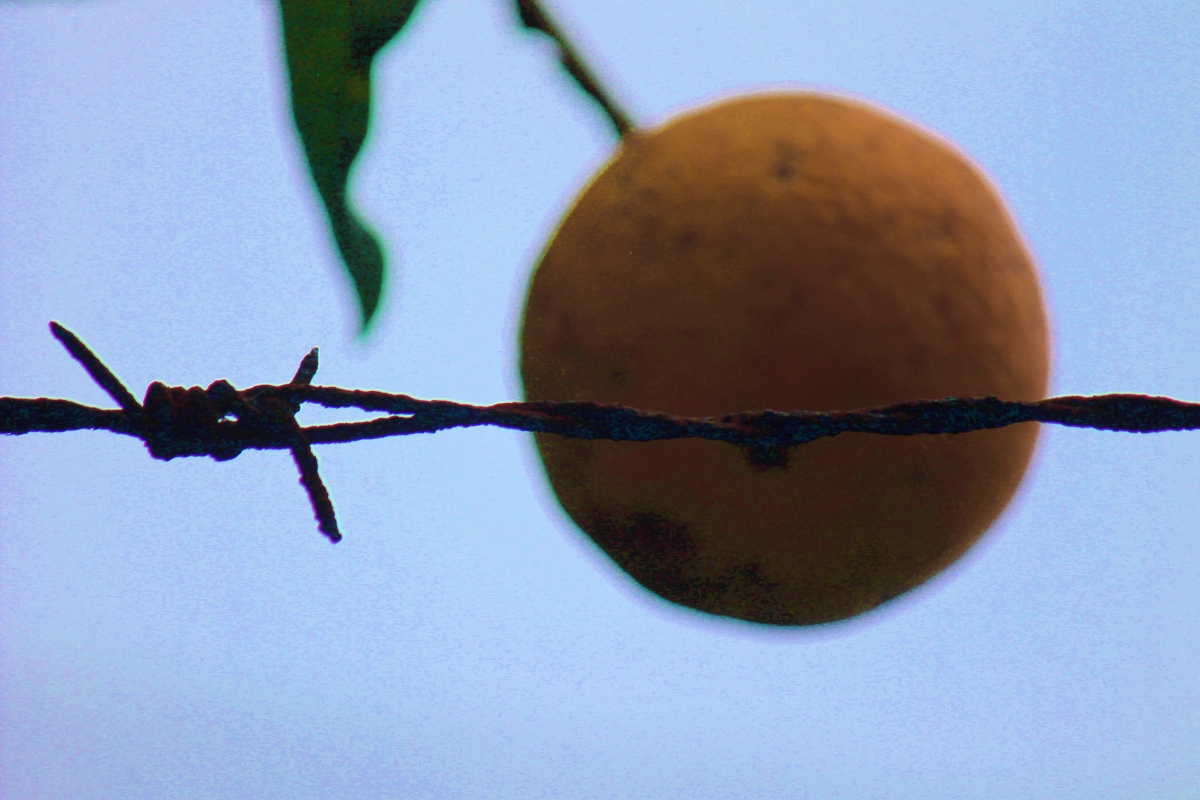 As we came out of the flat, one of the ladies of the night was outside (although we only ever see her in the day), I suppose we’re never out at night so who knows if she and her companions are there. She wasn’t wearing the knee-length purple boots today, instead, a pair of very new looking, thick-soled, tan, walking shoes. We always say hello, she always responds, she seems to always stand apart from the other girls, a doorways’ length down from the entrance where the others wait. We wondered how good custom was, if she’s always there it either means it’s good – or bad? There’s a curfew here at 11 PM so the hours have changed. We walked across the road, deposited the recycling and the rubbish bag and walked on down towards the supermarket. It was as much to get out of the house in the light as it was to buy essentials, it was an excuse to stock up with some more water, those nice soft brown bread rolls and fresh vegetables. But on the way down as it was light it was a chance to take some more photos. We stopped to look at the giant gates to the house where the oranges were rotting on the trees, attacked by birds or the weather but certainly not picked by the owner. I took a great pic of an orange on a branch behind the barbed wire. It somehow seemed appropriate for the feeling of the day, beauty trapped by despair. 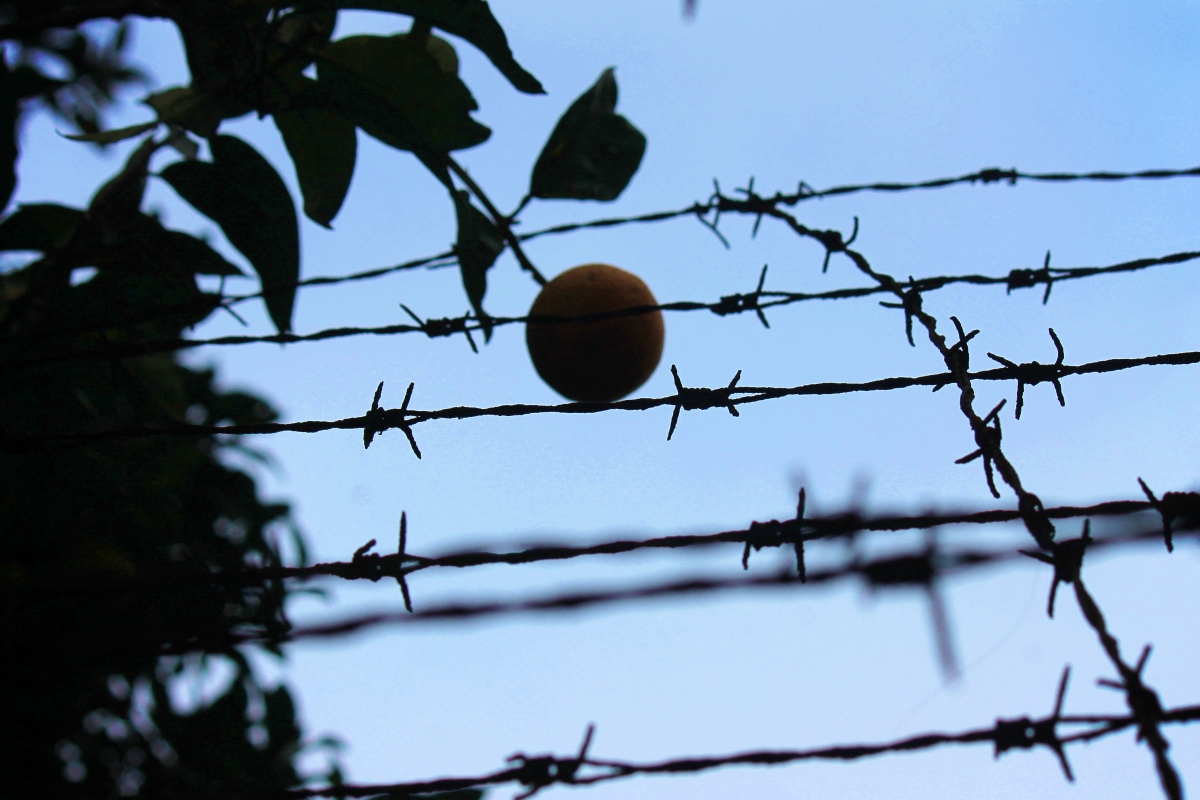 I had my zoom lens so I was able to get some close-ups of tiled religious scenes on the sides of old houses and details of patterned tiles that were too far away for a normal lens. I took a picture of a bicycle on a balcony above the road. There was a lady in a window of a run-down house, staring out at us, watching me take pics, I wanted to take a picture of her but it felt like an invasion of her privacy, I’m sure she was already wondering about what the hell I was taking pictures of. Cameras can easily intimidate and I would take more pictures of people if they didn’t. The houses, the doorways, and the gates, the peeling paint and those odd scenes of angles and stationery life, life that doesn’t breathe can also be fascinating.

French was impossible today, I still did my quota but had to skip a lesson because I simply didn’t understand how it worked – commands, imperatives. When languages become mathematical, when music becomes mathematical, I have less patience. One needs good grounding I suppose. Zappa said that “The computer can’t tell you the emotional story. It can give you the exact mathematical design, but what’s missing is the eyebrows”. My point is that I easily lose patience with the nuts and bolts of knowledge and learning anything, it’s not like I just want cream, it’s more like I have to find out my own way to make the cream without a cow, I said that. 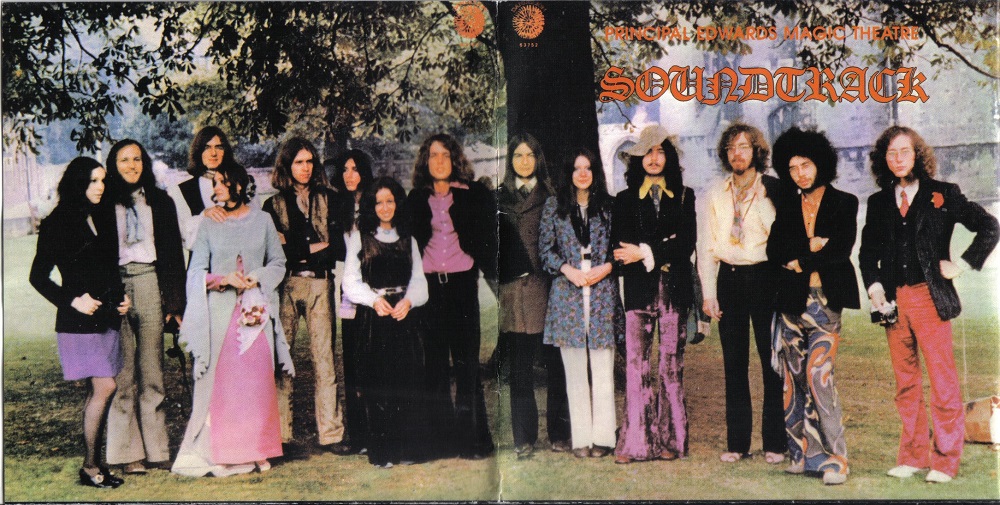 Music today has been some crazy nuts from the early seventies, a poetic, theatrical collective of musicians and dancers and all things free and creative from the period. Supported by John Peel and initially released on his Dandelion record label. Ladies and Gentlemen – Principle Edwards Magic Theatre. They made two albums, Soundtrack (1969) and The Asmoto Running Band (1971), splintering and reappearing with a different lineup and a truncated name, releasing Round One in 1974. I won’t tell you much about them because it’s so lost in the hazy dreams of an arty past where The Incredible String Band lived and Performance Art was opening for Pink Floyd, you need to ask yourself if you want to buy the ticket. I’m convinced that The Floyd got the idea for Time from the opening track on their first album – and to qualify that statement Floyd drummer, Nick Mason produced the second and third albums, so they were very aware of them. They might have been heard in Henry Cow or perhaps the late Tim Smith’s Cardiacs. The point is that this intriguing music ploughs many different furrows but leaves out commercial aspirations. The spirit of the times is writ large in this music’s heart. It’s sometimes mad but it’s madness well done, try it.