Last night at 3 AM I went to bed, I was toast. The day had been long, up in the morning, shower, brekkie, rehearse, s/check, two shows and before the first one, I had my ‘eye distortion’ and had to lie down for half an hour, consequently starting the show late. So by the time I’d done French and written the blog and clocked that I had to be up in the morning for a sesh with Arctic Lake Tony – I was not just toast but burnt toast. I hit the pillow like a concrete slab hitting water from 1000 feet. I woke up 3 minutes before my alarm went off and seshed with Tony from 11 AM. After that, I thought perhaps I needed to check back into the sack and did so not getting up till 5 PM. Sometimes you just have to rest, recuperate. My fingers had been stinging the day before from holding down those 12 strings for so many songs and playing for such a long time with rehearsals, s/checks, and the actual gigs. You need to get tuned up in the hands, in the voice, so I’ll be spending the next week getting prepared for 3 shows next Saturday. After that what can we expect for shows? Travel restrictions and even then, US work visas now cost $5,000, work permits are needed now for UK residents to perform in Europe. We’ll see if my Portuguese residency will help with that. Add these costs to the uncertainty of the pandemic and the streaming taking away record sales and musician is looking like a pretty dodgy bet as a career choice. The idea that a brilliant artistic type might be able to spill his beautiful soul over the world is becoming less and less likely, unless he’s young, cashed up, and a dead cert – and then it’s unlikely it will work out. It’s a different world. 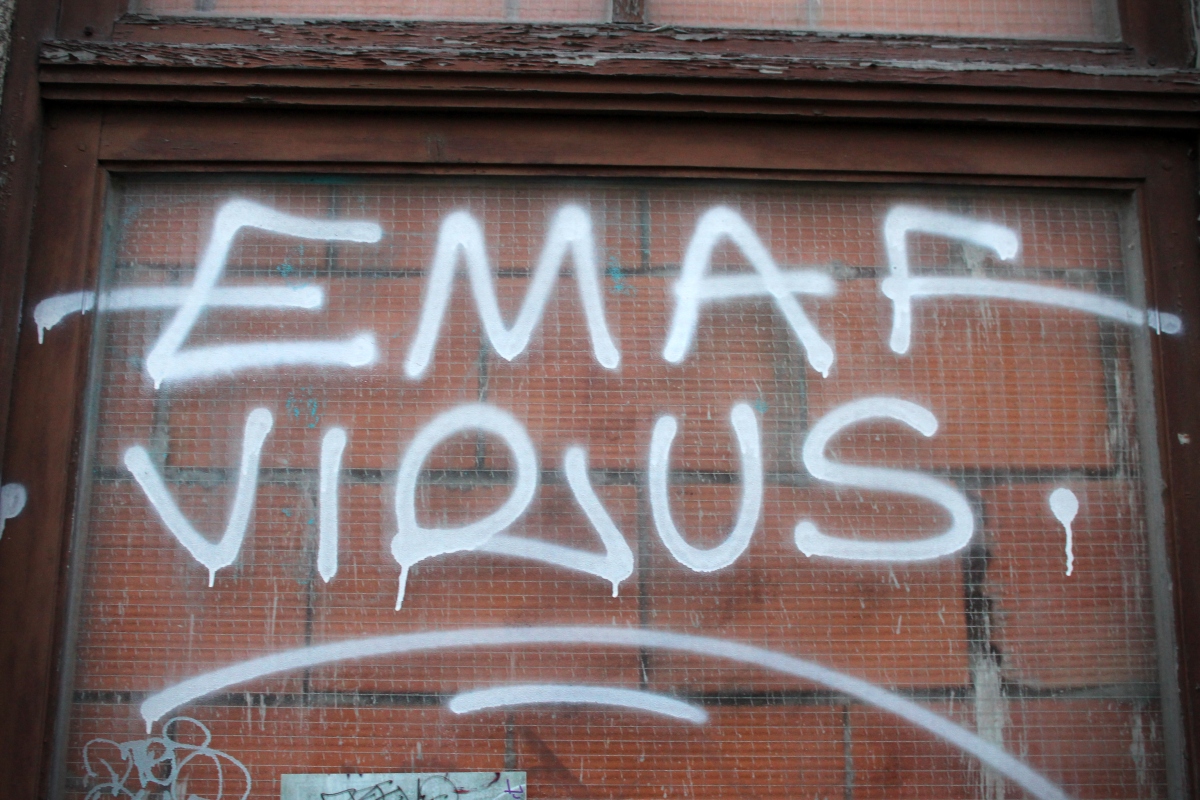 But music is a passion and we have the internet and the studio and the archive and the will. But with this year looking like it’s also going to be lost to the pandemic, I can only hope to stay creative and make something special out of this move to Portugal as we wait for life to come back to normal. Imagine being a waiter, low wage, relying on tips, and suddenly nothing and no relief in sight. Or a parent with the children at home needing to be looked after, educated, and reassured. Olivia and I have tickets to the US paid for and according to Lufthansa we have till the end of the week to decide when we want to use them – how can we know? They may decide to give us more time but these companies are waiting till the last minute, hedging their bets, it’s not really customer service when you have a ticket to New York that you can’t use and can’t plan for. We’ll see what happens this week. 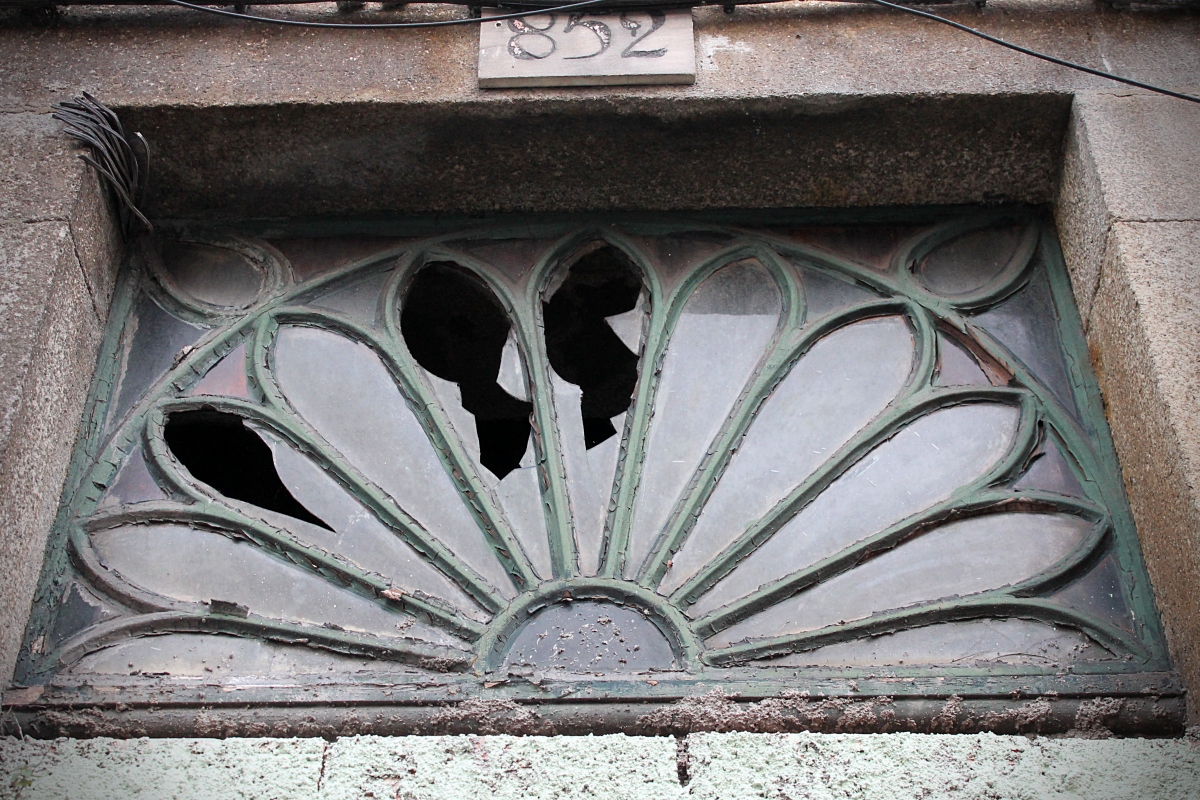 So, we obviously didn’t make it out of the house today and they are telling us that Portugal is suffering badly with the virus, so perhaps best to stay in. It’s misty and rainy and everything is closed anyway. At least we can communicate with the world outside these walls, at least we can read and watch films and listen to music and the shops are still open and still have food. On that subject, it seems like Brexit is doing some fine damage in that department over there in England, add the virus, job loss, death, mental health, severe weather and it’s one big mess. The latest I heard was that the new strain is 30% more dangerous and I’m 63 this year. Where will it end? I think I need to be making up more fantasy stories, the staying in, the threat outside and everything closed doesn’t give to hopeful blogs.

On a lighter note, I did French today (day 234) and then we watched two episodes of Deep Space Nine over dinner. We’re all caught up with the other Star Treks and I’m all caught up with The Expanse and although people swear it’s the best sci-fi, I’m having a problem with the side story relationship between Naomi and Filip, sorry dedicated followers. What I really want to do is watch some black and white classics, some foreign movies from the sixties and seventies and some contemporary classics. Dear alien creator of the universe, please give me more time. 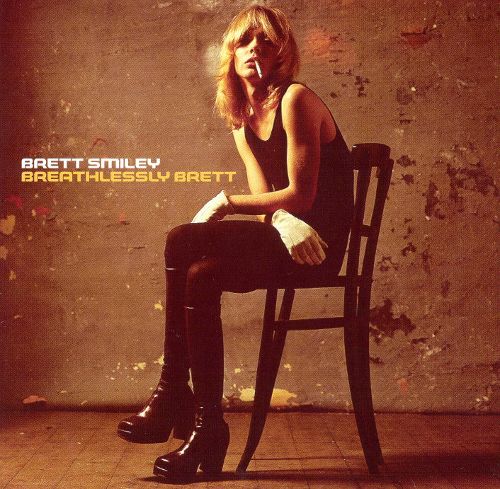 Music today comes from Brett Smiley, the American Glam R’n’R star that never was. Taken under the wing of Stones manager/producer Andrew Loog Oldham, Smiley was going to be huge but it never happened despite the fey delivery, the look, and the heavy hitters. He released one single, Va Va Voom in 1973 and performed the song Space Ace (the B-side) on the then-popular Russel Harty talk show. His only album Breathlessly Brett was shelved due to lack of interest. It was eventually released on RPM Records in 2003. Smiley died in 2015. If you are into Glam you need this for the great covers of Sedaka’s Solitaire and I Want To Hold Your Hand (Plus The Four Tops’ I Can’t Help Myself going into Over The Rainbow and ending with Sinatra’s Young At Heart) and the classics Space Ace and the single Va Va Voom. After it all fell apart he returned to the US and acted, played some low-key shows. I can’t believe I missed him, I’m sure he was playing somewhere in New York when I lived there in the early 2000s. Too late, RIP Brett, at least we have this one album. (Brett on discogs | Buy the album)