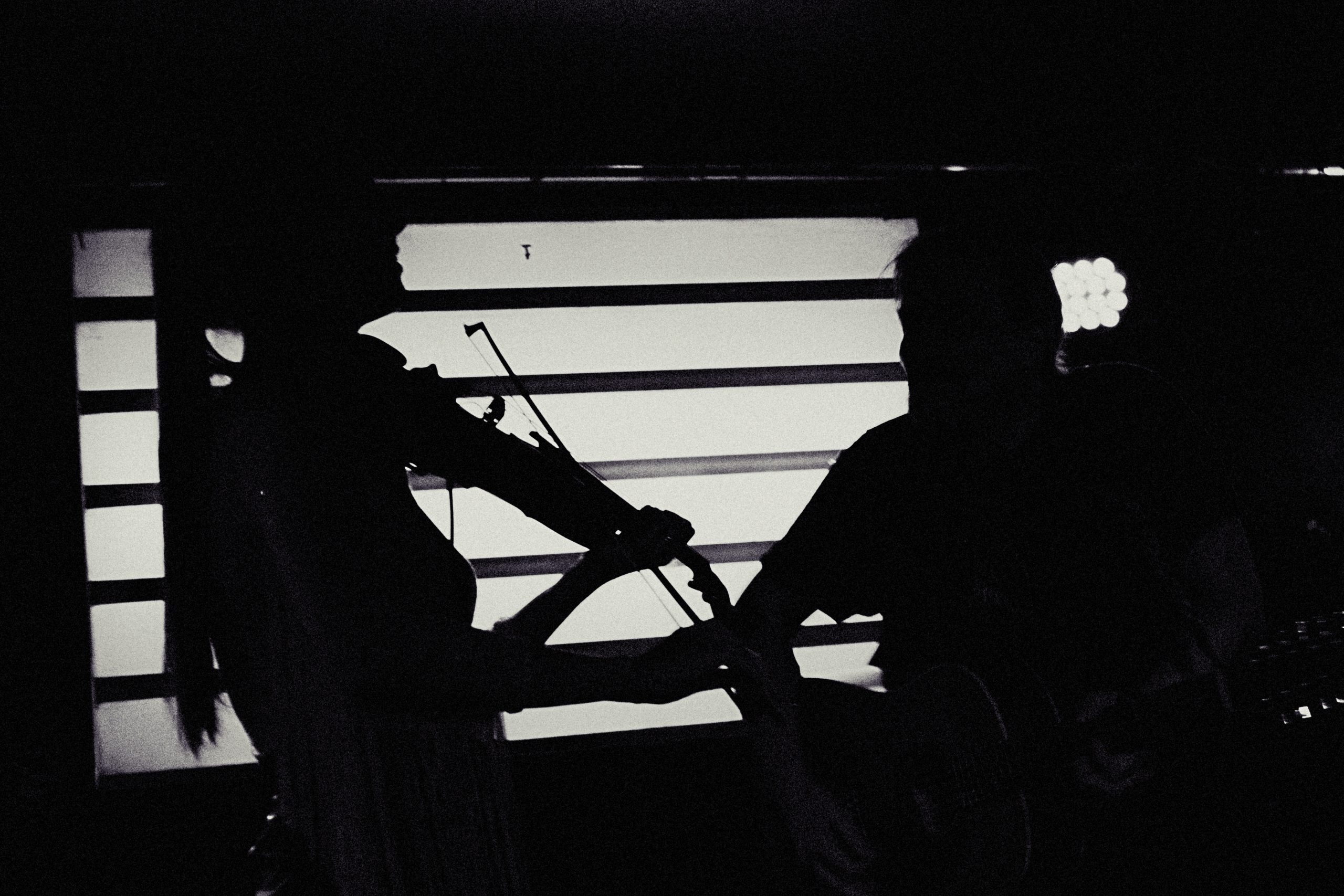 It’s been a year since we played a show, it was the beginning of the blog, and tonight we celebrate that one year and one week by playing two shows in one night, one in Michigan and one in Rhode Island. Getting across the country from the Detroit area to the Providence area was quite amazingly quick. Both Olivia and I had the new X9000 jet packs, it was just a five-minute trip. We didn’t even have to put the guitar and the violin in cases, it’s just one whoosh and we’d arrived, there was no time for damage to the instruments, everything’s automatic. It wasn’t as strange as I thought it might be playing a show over the internet. The first one was to Jason, family, and friends near Detroit. Jason had sent us a list of songs, some of which seemed nigh on impossible to play with one 12 string acoustic and a violin from a lounge room in Porto. But we spent a couple of seshes at the end of the week trying out some different arrangements, changing keys, and in some cases changing some chords. It was in fact Jason’s setlist and we played as many songs on it as we had time to play. The songs were:

Hey There, Tristesse, Water, Feed Your Mind, Will I Start To Bleed, Melody Of The Rain, Sanctuary, She’s King, You Whisper, Velvet Fuselage, Into My Hands, Field Of Mars, Scandinavian Stare. These were all requested by Jason except for Tristesse which we’d soundchecked with and played again during the ‘real thing’ mainly because there were like nine people there who hadn’t heard us play that song. A great audience and the brand new world in which we live, our first actual live performance for so long. We had played and filmed Felice from the last MOAT album in the archive for the campaign and posted it but this was actually playing live. Only one technical glitch, Skype went walkies halfway through Will I Start To Bleed but soon came back so we just played it again. Thanks, Jason and family and friends for the support.

We went straight from Jason to George and this time it was just him, an audience of one. He hadn’t given us a setlist and hadn’t quite realised that this was a concert just for him, thinking it was a stream. It was actually him and three cats, the cats loved it. George seemed to like it too! We’d only soundchecked four hours before again with Tristesse so this time we didn’t play it again as he’d just heard it and it was only him. I quizzed him for some titles and he mentioned I Can’t Cry, so between s/check and performance I relearnt it, changed the key, and gave it a different arrangement. At the end, I asked him any last request (haha). He said he always liked Luscious Ghost – we hadn’t rehearsed or played that one for a long time. So on the spur of the moment, we gave it a go and got there in the end. His setlist was Water, Feed Your Mind, I Can’t Cry, Melody Of The Rain, Sanctuary, She’s King, You Whisper, Velvet Fuselage, Into My Hands, Field Of Mars, Scandinavian Stare, Hey There, Luscious Ghost. Although we can’t remember if we played Scandinavian Stare? Thanks, George for the support and Sean who gave this to George as a gift through the MOAT – Poison Stream campaign.

So this is as close as we get to live performance – through a screen, to an audience thousands of miles away. We couldn’t even do these shows if we had the jet packs with the quarantine restrictions around the world. We will be doing three more shows like this next Saturday – for Robert in Kyoto, Daylin in the US northwest, and Grant in Huntsville, Alabama. But isn’t it amazing that we can even do this across the world? 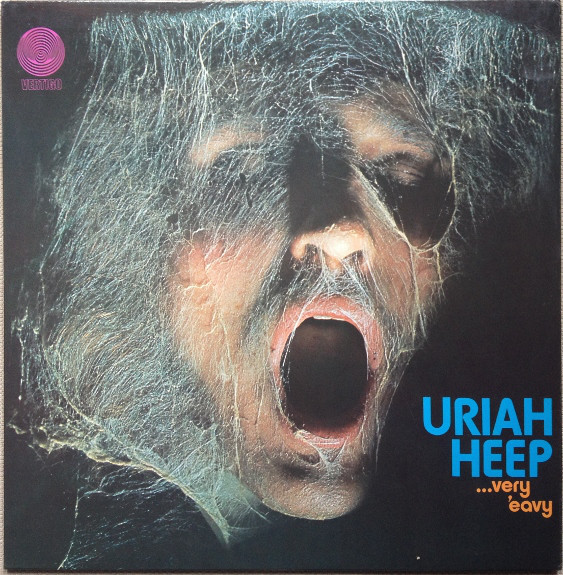 Music today came from the first two Uriah Heep albums, …Very ‘eavy…very ‘umble (1970) and Salisbury (1971). Most disliked Rock band after ELP and the first band I ever saw at Liverpool Stadium in the mid-seventies which has always left a soft spot for them in my heart. I met guitarist Mick Box at a Uriah Heep show in Sydney and he was the sweetest guy and the last surviving member of the classic lineup. Drummer Lee Kerslake died in September last year at age 73 (not on these first two albums, that was Nigel Olsson, Keith Baker, and Alex Napier). Keyboardist Ken Hensley died in November last year aged 75, Gary Thain died at 27 from a heroin overdose in 1975 and singer Dave Byron was dead in 1985 at 38 from alcohol-related problems. R’n’R.