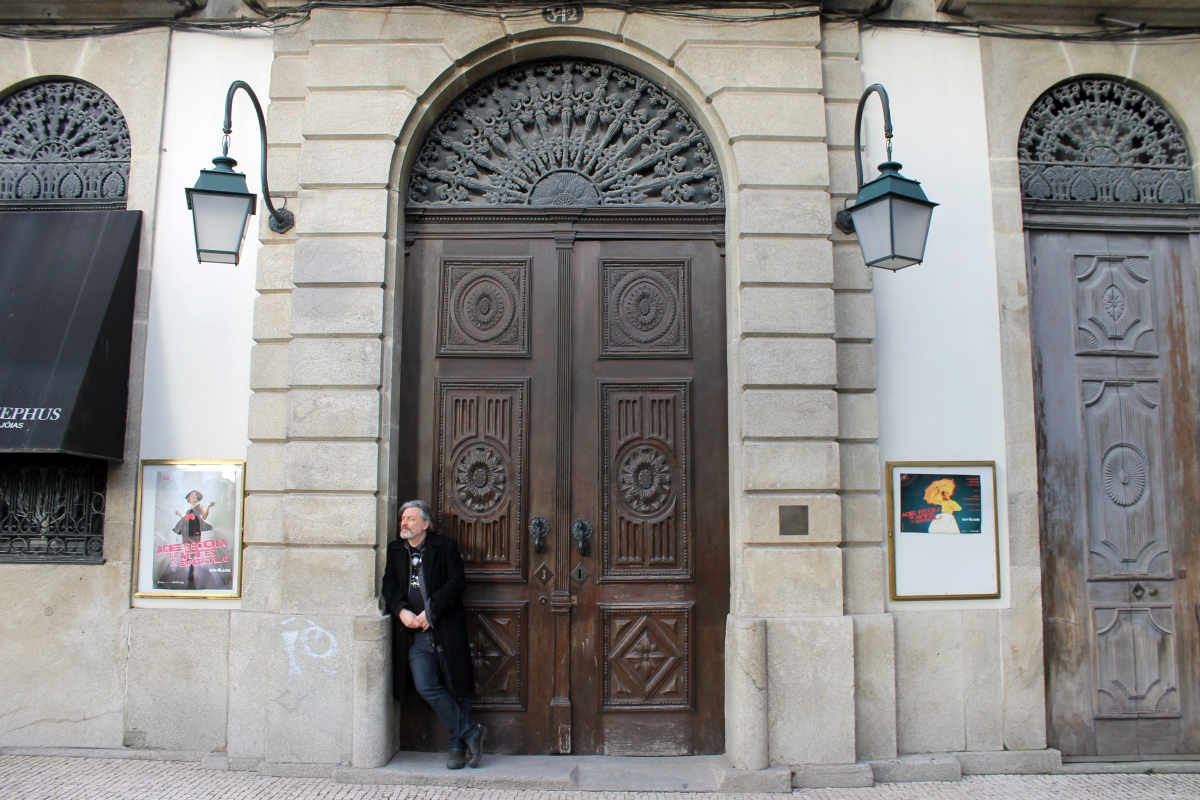 The other day I saw a man in the street, shuffling along, grey coat, glasses, unshaven, a cigarette in his mouth two-thirds smoked, forward stare. That in itself might not be such a spectacular image but about 3 hours later I saw the same guy walking down a different street with the same stare and the same two-thirds cigarette between his lips. So I wondered if it was the same cigarette. And then I wondered if it was soggy. The reason I bring this up is that there are some characters out there. There was a bloke walking down the street today about the same speed as Olivia and me in a red dress, sunglasses, and a swagger. He said something to us and I did my usual “Sorry, buddy, I don’t speak Portuguese” or if he responds in English, I revert to Swedish which is how I should always respond because nobody is going to speak Swedish in this situation and they give up pretty quickly. Although, you do have to be careful when you think you have a secret language. We were in a cafe in Queensway in London and a bloke was watching something loud on his phone next to us, Olivia commented in Swedish to me, ten minutes later the phone rang and he answered in Swedish. I was once in a lift with the singer of the ex-band (in America or was it England?) and he started singing a ‘rude’ lyric to a hit by Swedish artist Di Leva. The song was Vem Ska Jag Tror På? (I won’t tell you what he was singing). As the lift came to the ground and the door opened, the other man in the lift said: “Be careful, I’m Swedish”. 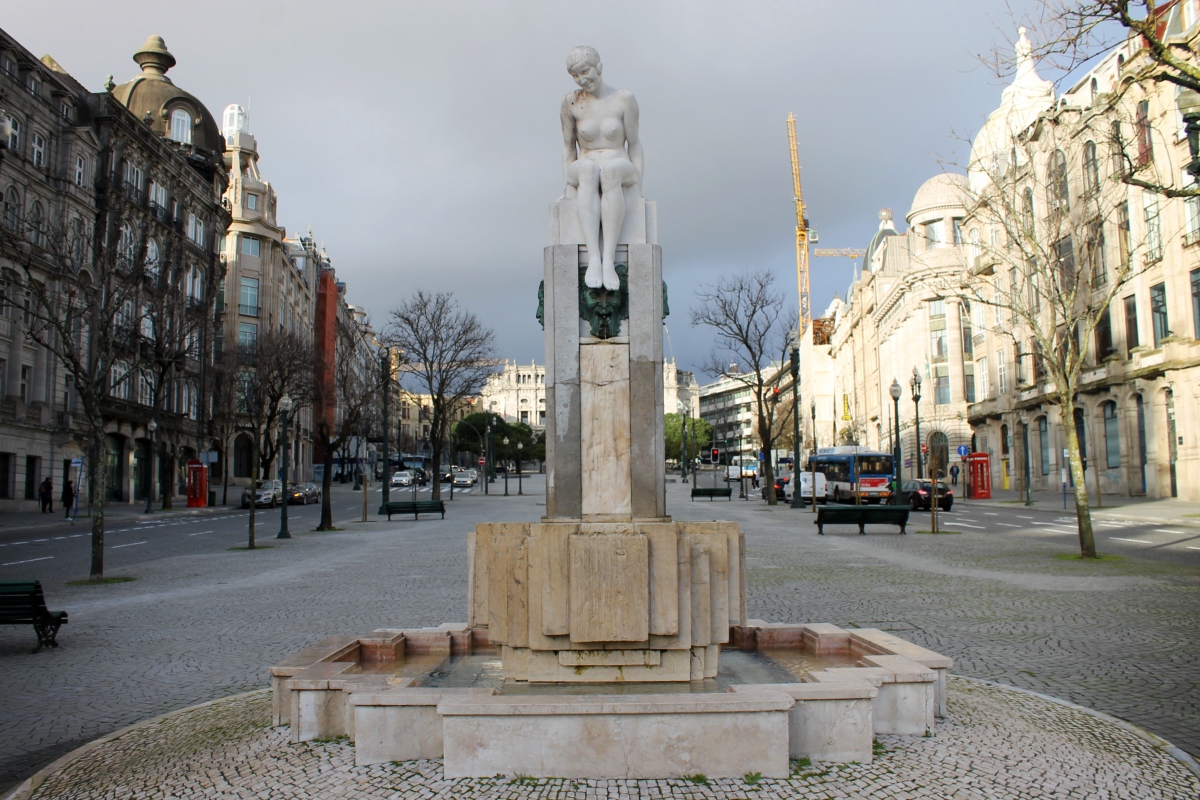 We went walking into town for fresh air and vegetables from the central market today. On the way down Olivia told me that Porto was the most polluted place in Portugal (source in Portuguese) – it’s not Beijing but after Penzance where the air is clean and fresh like the water, it makes you consider your choices. A study in 2012 by the WHO concluded that 3.7 million people die a year due to air pollution. One of the ironies of the pandemic is that with businesses closed, factories not churning out smoke that the deaths from pollution were drastically reduced. I read that in Delhi people were able to see blue sky for the first time in years. You’d think that this exposure to the possibilities of what could happen if more attention was paid to the pollution problem would have polluters put in more effort – but no. Then there’s the plastic, but did I fly to Portugal? I sure did, Greta’s boat wasn’t available. I think the bottom line is that in this world that is set up for money, we could all afford to try a little harder. 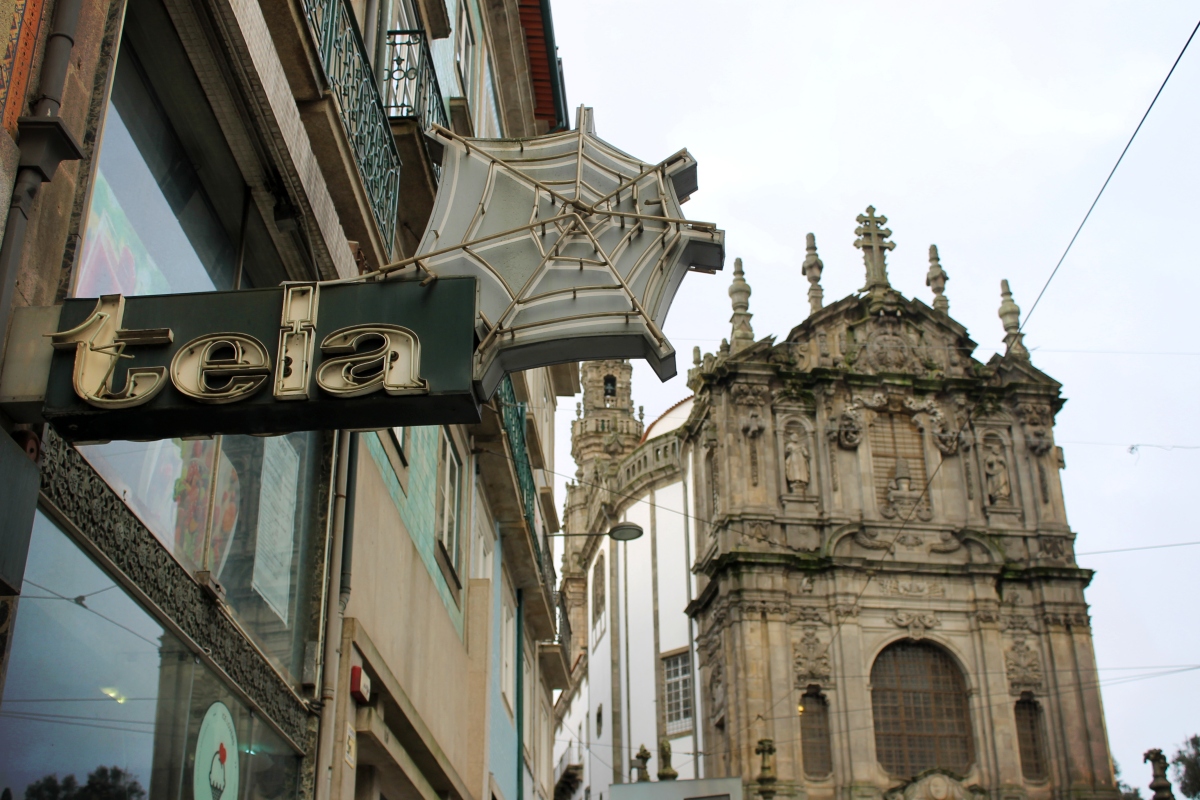 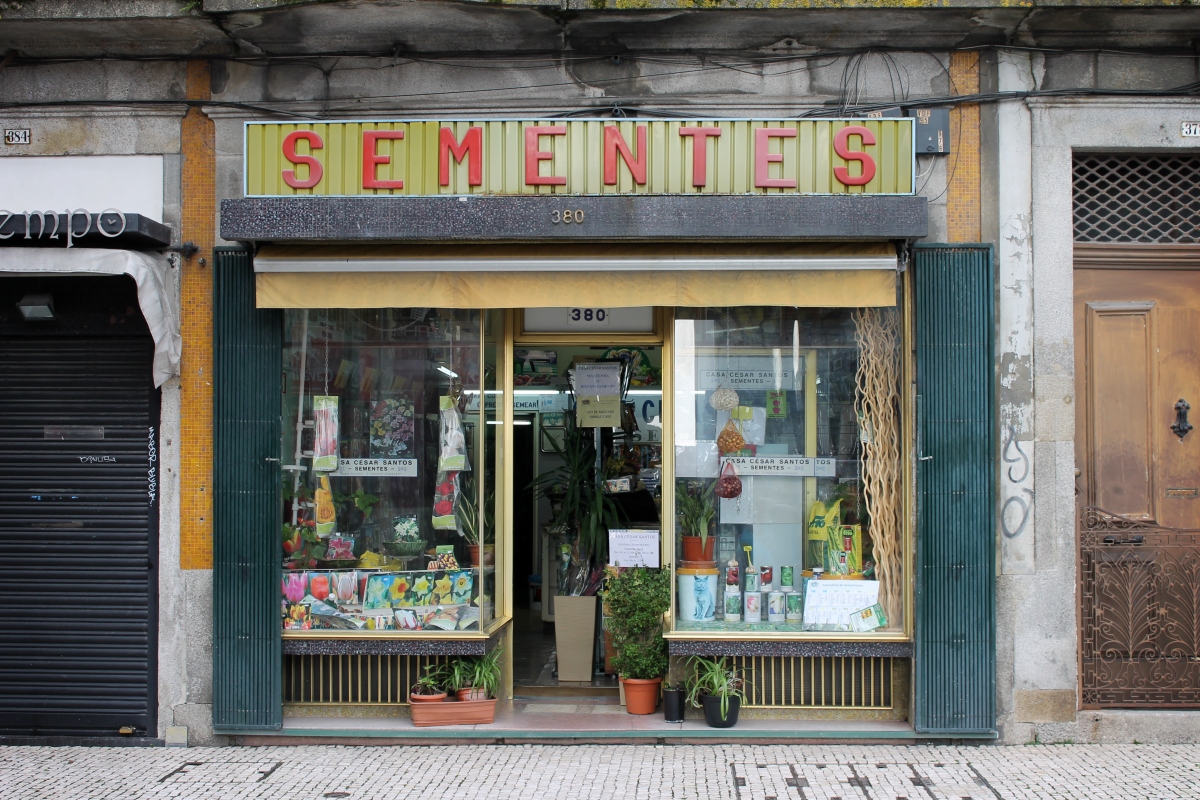 Walking up and down the hills of Porto today there were more amazing buildings, more amazing doors. But when you see a derelict building in the centre of the business district it makes you wonder what happened in Portugal between 1950 and 2000? I’m picking these years quite randomly but it seems like in the last 10 or 15 years there have been some big changes here, especially in Porto. Apparently, 15 years ago, no one lived in the city, it was a ghost town. Everyone moved out to the suburbs, new homes, block of flats, plumbing that worked, no leaks, electricity that doesn’t fail, probably air conditioning. Only recently has the city come alive again with masses of renovations but still there are lots of buildings that have been allowed to fall into ruin. Still, you can’t help but wonder what riches built these incredible buildings and Portugal continues to be a country with one of the biggest gaps between rich and poor. So if you could fix up these beautiful buildings, bring them back to their former glory, you wouldn’t be able to afford to live in them.

So what did happen in the last 50 years in the 20th century in Portugal? How did this once mighty nation become one of the poorest in Europe? I punched this into google and this is what came up:

Portugal IS a poor country because the government after the new state failed to manage the country economically, increasing the external debt from 14/15%, 40/50 years ago to almost 200% of the GPD after the 25th of April 1974.

Well, I’m not an economist but it seems like something went very wrong here which hopefully now it can recover from, although I read this and wasn’t encouraged:

Then there was this:

António de Oliveira Salazar; 28 April 1889 – 27 July 1970) was a Portuguese statesman and economist who served as Prime Minister of Portugal from 1932 to 1968. He was responsible for the Estado Novo (“New State”), the corporatist authoritarian government that ruled Portugal until 1974.

Portugal is an amazing country, the place, the people, the scenery, the climate, the music and we hope for the future. 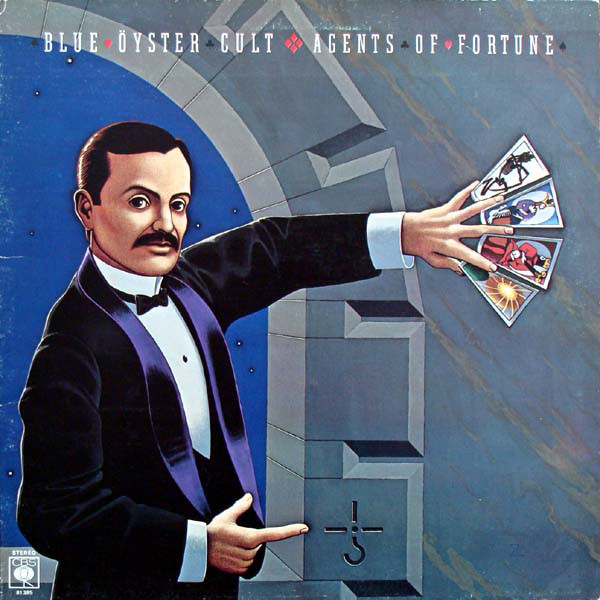 Music today is Blue Oyster Cult’s Agents of Fortune (1976) because as we were walking down the street today a bloke was sitting in his car listening to Don’t Fear The Reaper really loud. I turned and looked at him and played air drums, he responded by doing the same. The song was written and sung by Donald Roeser (aka Buck Dharma), the band’s lead guitarist. I saw them live around this time at Manchester Free Trade Hall. I always remember at the end they were all playing guitars in a row at the front of the stage. Keyboard player Allen Lanier recently left us, he was Patti Smith’s ex and she appears on “The Revenge of Vera Gemini”.