Venturing out into a changed climate today although we seemed to have found a moment of calm between rain flurries and shutter-rattling wind gusts. But everything looked wet, I mean really drenched, so drenched in fact it looked like the water had sunk into the stone, the wood, and the concrete of the buildings as if there had been a relentless bombardment of water falling for hours and hours in the same place. The houses looked like an unwitting child who’d fallen into a lake fully clothed and was standing by the shore waiting for Mama to bring her a towel. 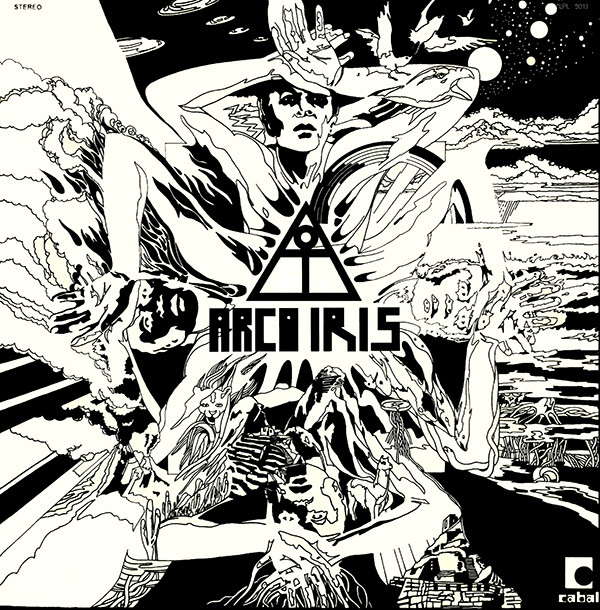 Except, this time there was no towel in sight only the promise of at least another week of rain. So in this break from relentless water falling from the sky, we went down into town to take back our heater for the second time. It was the same drill, no problem, we had the receipt and the insurance but this time the man took it out of the box to look at the issue, same as last time. He switched it on and one of the bars didn’t work, the only problem was they didn’t have another one in stock. The last time we were here they had lots of them – I hope the purchasers all took out the insurance. So we had to lug the heater back to the house and now we wait till they call us. It still works but not properly. Is the lesson don’t buy cheap crap especially if it’s the in-house brand and it’s from a generic electronics store in a shopping centre? 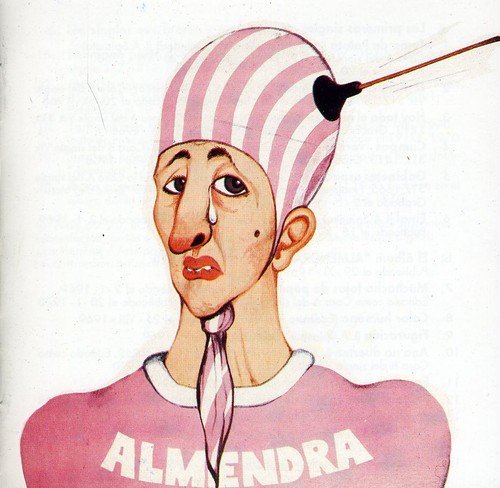 Off the mundane and onto more inspiring concepts, we did a soundcheck with Grant in Huntsville, Alabama today. We had to check that the audio was working well on his end. You have to have pretty good internet to play music over Skype and have it come through uninterrupted, not breaking up, distorting, sounding like it’s getting faster (weird when that happens). So we didn’t want to plan to play for an hour unsure if these potential obstacles were going to occur one song in. It was fine and we’ll play for Grant, his brother and a friend next Saturday at 6 PM. Tomorrow we have another soundcheck with Jason in Michigan for a Skype concert this coming Saturday at 6 PM. And then there’s George this weekend too but we haven’t heard back from him for soundcheck…are you there George? These concerts are part of the MOAT – Poison Stream campaign and are as close as we get to be playing a ‘live’ concert, it is ‘live’ of course but not actually being there makes for a different feeling. I suppose it’s unique, not a video of a concert, not an actual concert in the flesh but still a live concert. Perhaps one of the strangest things about it is performing for 1-3 people. But for us sitting in our Portuguese front room, it could be 3 people or a million people – it’s exclusive TV. 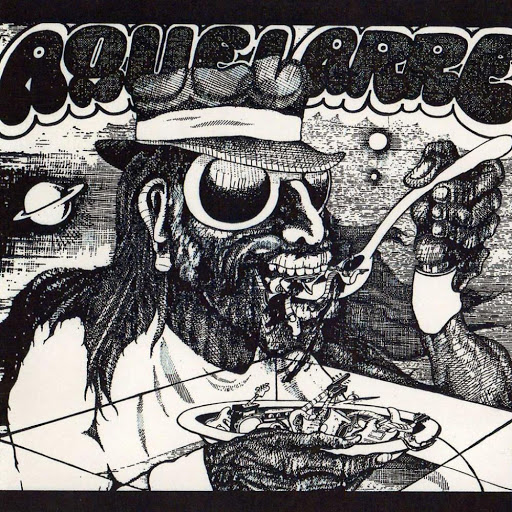 We’ve been trying to get the records out to those of you that pre-ordered through the MOAT campaign, most of which had autograph requests but we’ve had a couple of issues. First of all the distributor sent the covers to us at the archive in England after we had already left for Portugal. So they sent them again to Portugal but now they’re stuck in customs somewhere north of Porto. So if you’ve requested an autographed copy but you’d rather not wait we could get a non-autographed copy to you sooner. Let Olivia know. Also, the pandemic has slowed everything down and on top of that pressing plants are crazy busy. 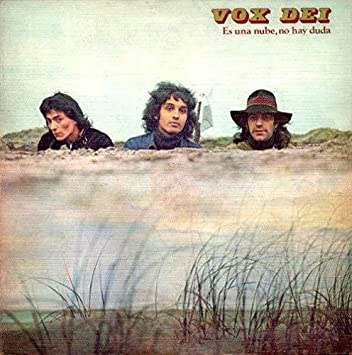 There are also some MOAT events coming up. We are recording a Q&A video for those that helped us reach our goal. As soon as we have done that we will send you the link. So if you contributed to the campaign and have any more questions send them along. On February 3rd we will be releasing another track from Poison Stream with a ‘cutout’ video. Just 12 days to wait for that one. Last but not least we have a listening party for the new album on Saturday, February 20th at 6 PM Portuguese time, more details to follow but that will also include questions afterwards and Niko will also be part of that event. 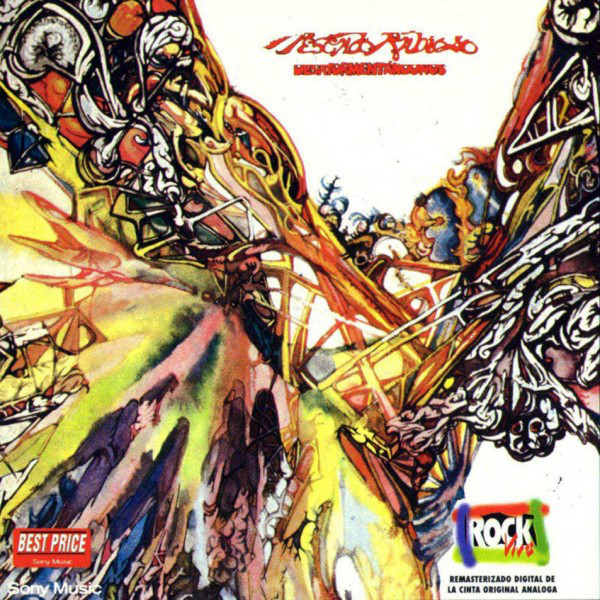 Music today has been firmly in Argentina. The Argentinian Rock scene of the late sixties and early seventies is really something and so tonight I listened to four albums; by Arco Iris (Los Elementales, 1977), a later album (their sixth) after they developed into a jazzier incarnation – they eventually moved to live in California. Almendra’s Progressive debut (1970) is a very famous album in Argentina and Aquelarre’s debut (1971) was formed out of the ashes of Almendra; Vox Dei, their fifth album Es Una Nuba, No Hay Duda (It Is A Cloud, There Is No Doubt, 1973), a power trio and well worthy of your ears if you like Cream and Rory, Hendrix and any Rock band that has this line-up. So what do the band names mean? Arco Iris is ‘rainbow’, Almendra is ‘almond’, Aquelarre is ‘coven’ and Vox Dei is ‘God’s voice’. There’s a lot of great Rock music in Argentina and anything that Almendra’s Luis Alberto Spinetta was involved in is worth hearing. His next band was Pescado Rabioso (Rabid Fish), the debut Desatormentándonos (Disarming Us) was released in 1972. He sadly died from cancer at the age of 62 but if you click on his link you will see just by pure volume of material how influential he was to the Argentinian scene (it’s in Spanish). Eminem sampled his band after Almendra, Pescado Rabioso, on his latest album, Music To Be Murdered By.