I awoke to a happy postman ringing the doorbell. He seemed to know we weren’t Portuguese, I suppose Olivia Willson-Piper written on the package might have given it away. It was her red fluffy jacket sent by Dad from Germany, these southern European winter climates demand different levels of coat thickness, and today I experienced that first hand as I went out on a beautiful day way overdressed. The postman stirred me from a deep sleep and reminded me that my computer wasn’t working and had me wondering how I was going to replace the power cord on a lockdown week. So I got out of the house, walked for a minute past the prostitutes and across the road from them is a tech shop, phones, and iPads and they were open. I went in, they didn’t have the cable but they directed me to another shop just around the corner. I walked in, they were extremely helpful and friendly and had exactly what I needed, I went from the disaster of not having a computer to fixing it in 5 minutes, two minutes from home. I’m sure I deserve it. 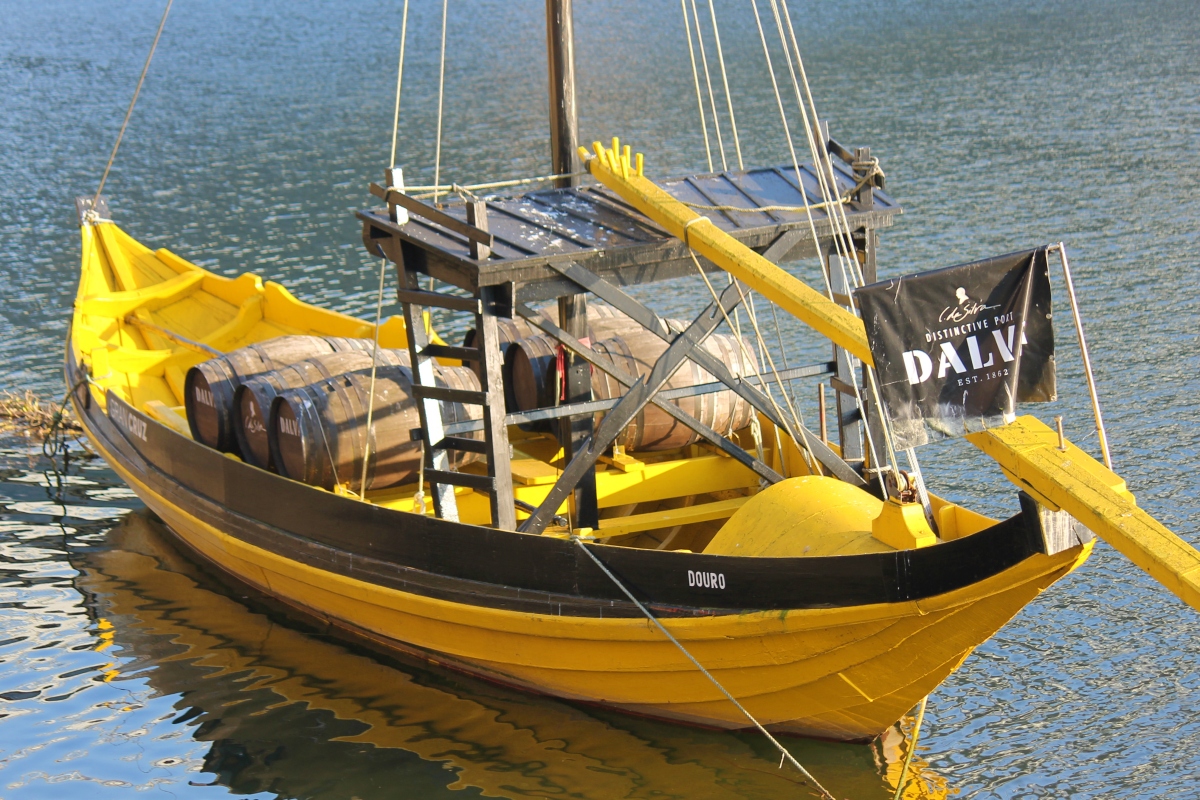 I dropped off the computer and went straight back out, camera in hand, still overdressed. I decided to take myself towards the river. I was checking out what was open and what was closed, it was my first day out since lockdown. Surprisingly, the tech shops were open, FNAC was open, the store where we bought the heater was open. Specs shops and even some of the souvenir shops were open mainly because they were selling water as well as Portugal T-shirts and mugs. Take away food (and liquid) means you can be open, you just can’t have people inside your cafe or sitting outside at a table. You can sell the food and drink at the door and that’s what everyone is doing. 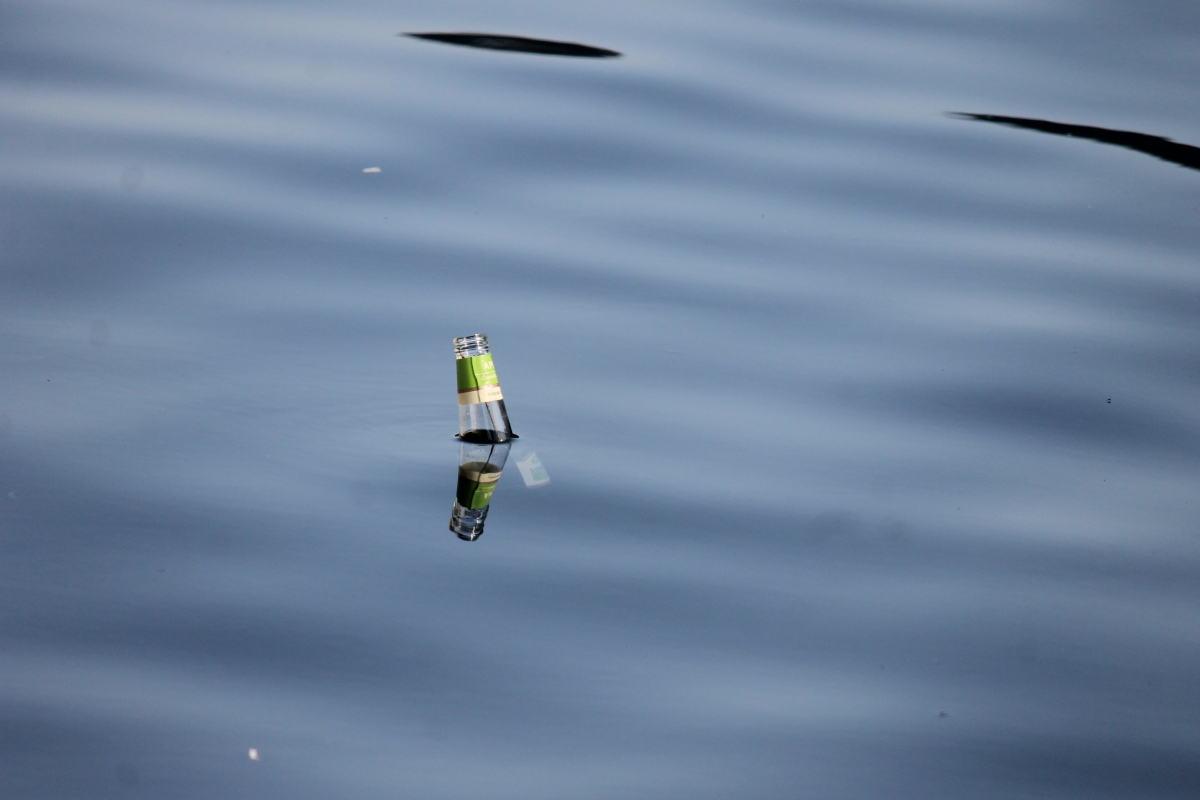 But what I was doing was getting a feel for this city on a warm day with a blue sky and getting a feeling for what this city might be like in the spring. Then there are the missing tourists. Right now, there are no tourists at all but when this city is warm, open and it’s the holiday season, it’s going to be packed. The irony of not being able to eat out when the city is empty, apparently, usually you can hardly get in a restaurant because the city is so full. 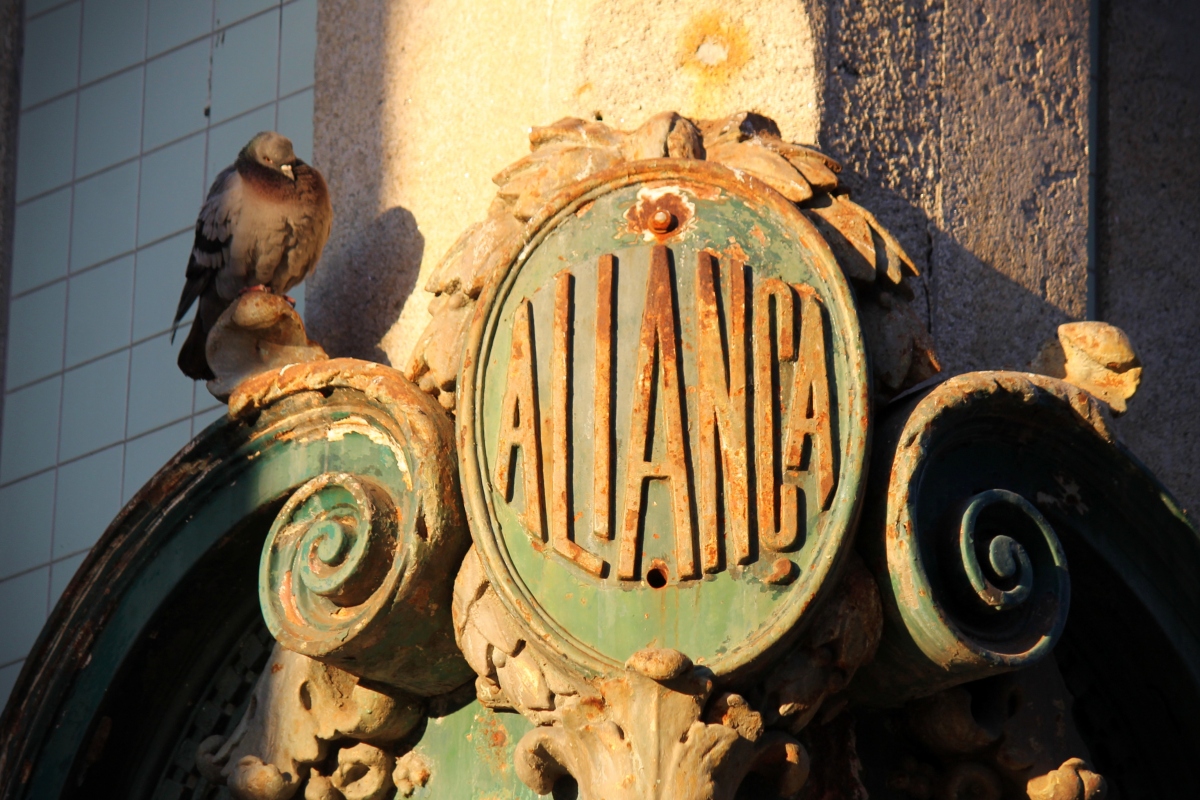 I took 400 photos today, more old buildings, doorways, signs, street names, and when I got down to the river, it was boats, seabirds, bridges, an old man feeding the pigeons and the seagulls. There were seabirds sitting on traditional Portuguese boats, ripples on the water, waves of sunlight reflecting on the surface of the water. There were people, local people, sitting on benches enjoying the beautiful day because apparently in two days time, the rain is coming and the man in the computer store told me it would be here for two weeks – we’ll see but he said that after that things are going to get better. I’m not used to February being the month of improvement. 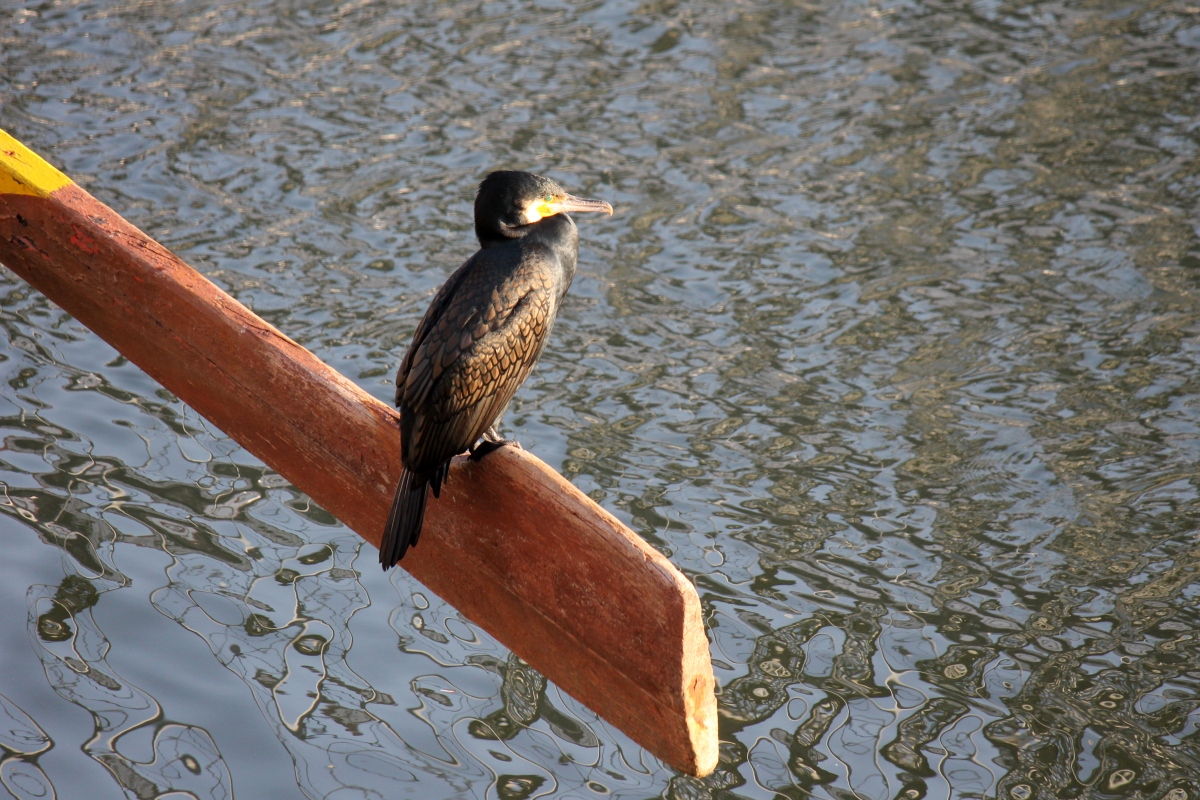 So today might be more described by photos rather than words, showing this city and its sites not so much its people because taking pictures of strangers, putting a camera in their face doesn’t go down well – even the friendly people aren’t too keen on that (the pigeon man was in a pic that I took of the birds). Olivia met me by the river but then had to leave quite soon to get back for her Portuguese lesson. She took my coat. I slowly made my way from the river to home, taking pics and stopping on the way. I had a sesh with Fred in Minneapolis and after dinner a sesh with Malcolm in Sydney. I was playing songs with groove and feel from different genres for Fred, Al Green – I’m Still In Love With You/Tired Of Being Alone/Let’s Stay Together, AC/DC – Let There Be Rock and Fleetwood Mac – Dreams. It wasn’t about the genre, the lyrics, the singer, it was about the drummer and Al Jackson Jr., Phil Rudd, and Mick Fleetwood make their bands. Having said that Al Green had some different guys but if they were there at all they were amazing, listen to Al Green whenever you can. Al Jackson Jr. was tragically murdered in 1975, he was just 39 years old. 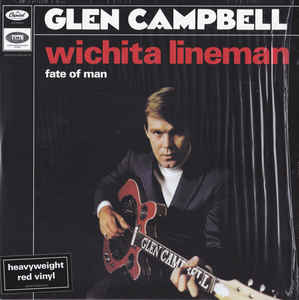 Music today comes from Sessioneer Tony sending me a clip of Glen Campbell singing the Jimmy Webb classic, Wichita Lineman. A geographical follow-up to his mega-hit By The Time I Get To Phoenix also written by Webb. The song reached No.3 on the US chart in 1968 and showcases Campbell with his session guitar player licks, the solo played on a baritone guitar.