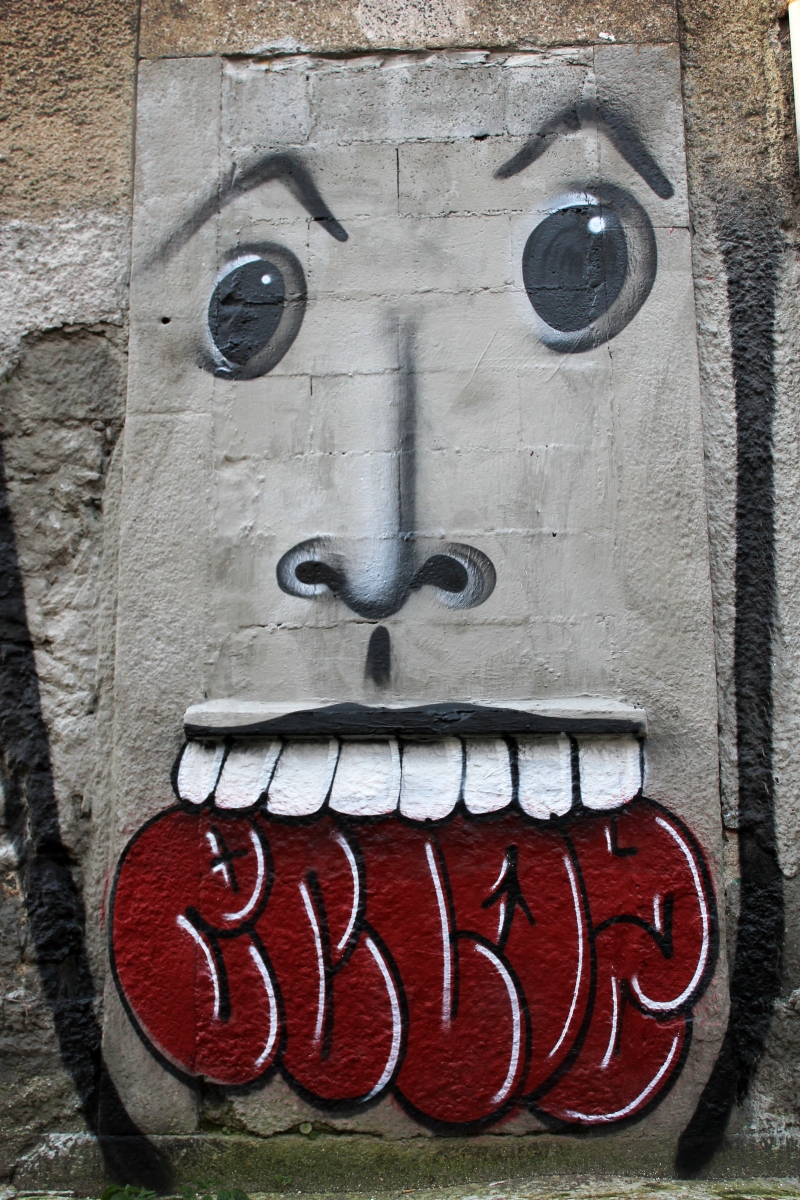 The spectre of death, the sounds of mighty drums behind small girls. Dark angles and journeys into madness. The wigs, the guns, the skills, the vision, the terrible car accident that nearly killed him. To Know Him Is To Love Him, Let It Be, All Things Must Pass, End Of The Century, Silence Is Easy, appearing, disappearing, reappearing over different decades. River Deep Mountain High, I slipped into the studio and lay under the desk, there were a thousand microphones and multiple reverbs were being generated in distant canyons. I hadn’t realised that his father had committed suicide, I guess he was ten, how do you recover from that? Black mist was coming but did it inspire the creativity, the eccentricity? A million hits that you don’t remember.

I fell, I fell down a deep hole in the ground that wasn’t there when I passed this way earlier in the day. The lockdown had me staying in all day, no adventures except that any and all creative pursuit is an adventure in itself. Listening to new Arctic Lake ideas, humming along, listening to new Space Summit and singing along and freaking out Doug in Wappingers Falls with the demise of The Sweep. And today after the 0-0 draw at the top of the table, sitting on the table not moving, my computer’s mains unit died and I have to write and sesh and listen on a German keyboard. Yan beat Higgins, amazing for the Young Turk from China and sad for the old dog from Wishaw.

I could see the sky, blue through the window but couldn’t reach it. It’s about stretching your mind to reach out – if you can’t be amongst the unpredictable, the random events out of your control, then you have to fly inwards and see what’s left from before. There inside, leaning against the wall in the warehouse is the bag of hope, the urn of frustration and as I struggle with the PC I can only think about fixing the hole where the rain gets in to stop my mind from wandering, where it will go. The black keys, replacing the silver notes.

Blinded by the light, I’m saddened by the world as it does its best to destroy itself – it’s yours to lose. Underneath everything is cracking and I wonder how much will be left of the future. But as we drift into the September of our years unable to steer the boat anymore all we can do is offer fresh bread and home-baked cakes, wisdom in the shape of biscuits and share them with a smile as we try to calm the anger.

Tomorrow I’m going to be up as early as possible to see if there are any shops open that might be able to find me a power chord – I’ll try FNAC, last time I was there they had the new AC/DC album but do they have the means for me to make my computer work again? Everything revolves around the computer, not just the practical but also the creative. It’s your musical or literary work station, it’s the typewriter that Jack Kerouac used to write On The Road on one long sheet. It’s communication, information, realisation. It’s the calendar, the photographs, the research, it’s the teaching tool, what did we do before? 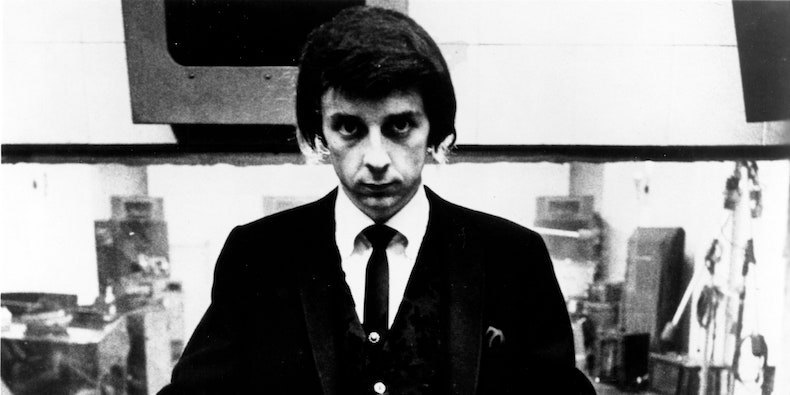 Music today has been Ike and Tina Turner and Phil‘s masterpiece, River Deep Mountain High, a flop in the USA, a hit in England reaching No.3 on the UK Chart in 1966 – Phil paid Ike to stay away. Computerless I can’t write more tonight, I need to see if I can replace my power chord with the jangle of cash tomorrow, I’ll let you know.