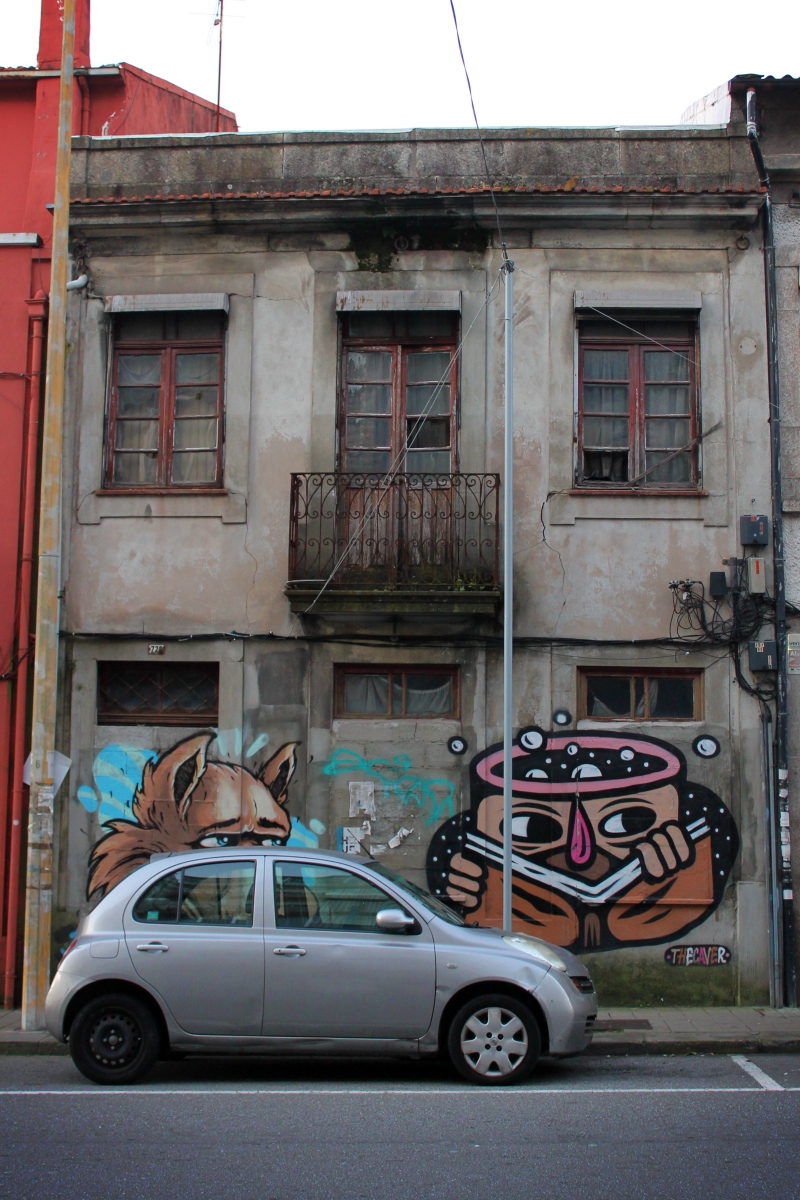 A fire burned in the grate and smoke from the coal was blowing back into the room causing quite a dilemma – it was too cold not to have a fire and too smokey to have one lit. There was an awful smell in the room and the only alternative was to open the window, dampen the smoke and flames with a jug of water and when the room had cleared, close the window and go up to bed. First thing in the morning Jacob and Emily could run down to the sweep and ask him where he was. He was supposed to be here early this morning and Alice’s husband Henry promised he would sort it out whilst she was at the hospital. Drinking again, she thought, and he still wasn’t home. She heard Henry come home in the early hours and thought better of scolding him, she’d wait till the morning, get the sweep, and confront him then.

Alice was up before light as she usually was. It was October so it wasn’t light till after 7 AM but that didn’t stop her from getting on with the daily chores before she went to the hospital where she worked as a midwife. Alice was tough but also a relentless worker and had the kind heart of a woman who brought life into the world every day. She called each birth a little miracle and didn’t mention each death which had been four out of ten this week. At 8.30 AM Jacob and Emily came down the narrow wooden stairs at great speed, noisy, giggling, and hungry. Alice somehow managed to keep the house going, Henry earned as a night watchman, and between them, they could feed and school their children. The children ate fast and at 9 AM Alice had sent them off to the sweeps.

It was Saturday morning and this was Henry’s excuse for coming in late with a skinful. Alice wasn’t so worried about that, that was a normal Friday night, she was just mad that he hadn’t got the sweep over on Friday morning after his Thursday night shift when the children were at school and she was at work. Henry came down the stairs whilst the kids were still out and Alice was clearing up the kitchen. She’d left him a plate, a piece of bread, and two hard-boiled eggs. It was hard for anyone to come down those narrow wooden stairs without making a clomping sound and at the bottom, the stone floor was a welcome respite from the racket. He pulled out a high backed chair from the kitchen table and sat down.

Alice was waiting for the right moment to confront him and turning from the sink she looked at him sitting there, unshaven, bags under his eyes, the wrinkles of a man who had had a hard life and drunk a lot of alcohol to make up for it. He was 35 years old but looked 60, Alice too looked way older than her years. Lots of work, little sleep and two children, it was a hard life, staying warm and getting enough food were the highest priority in the family – that and Henry’s excursions to the pub on Friday and Saturday nights – luckily he was working on the other days and somehow managed to hold down the job, happy to be alone at night in his little hut at the factory, sleeping all day.

“Oh dear, Henry Robinson, you are a sight for sore eyes,” said Alice, Henry grunted. “So what happened yesterday? You were supposed to get the sweep here, we had to douse the fire, the room was full of smoke”. Henry looked up bleary-eyed with a confused look. “I did get the sweep,” he said. “I left both of them here in the house when I left, Arthur Samuels and the boy”. Alice looked surprised. “Well, I’ve just sent Jacob and Emily to fetch him because he hasn’t done the job.” It was then that Jacob and Emily arrived back at the house. “Mum! Mum!” they screamed simultaneously. “Old Arthur’s had an accident, he was run over by a horse yesterday afternoon and not only that, his boy’s gone missing”. “What?” said Alice. “Is he alright?” – “He’s got a broken leg,” said Jacob. “It must have happened after he left the house,” said Henry. But I can’t understand why he would have left before the job was done and what happened to the boy?”.

As it was Saturday and her day away from the hospital, Alice decided to go over to Arthur and his wife Isabella’s house, see what was going on. She walked down the street avoiding the gutter and walking just two streets across, past the bakery and the market stalls till she was at Arthur and Isabella Samuels’ door. She knocked and Isabella beckoned for her to come in. There was Arthur, leg up across two chairs, still blackened by soot from the day before. “You look nearly as bad as my Henry,” said Alice. “Unlikely,” said Arthur. Arthur and Henry had been friends for years as had Isabella and Alice. “So what happened with the chimney, Arthur? You were doing the job before the accident, weren’t you?”. Henry looked quizzically at Alice. “I was,” he said, “and have you seen my boy? I left him at your house to recover a brush that had snapped in the chimney stack, I left, and then the accident happened. I expected to see him last night or this morning but nothing”. “Well,” said Alice, “I don’t know what happened to your boy but you didn’t do a very good job. When I lit the fire last night, the room filled with smoke and there was a terrible smell”. Arthur and Isabella stared at Alice with a look of horror. 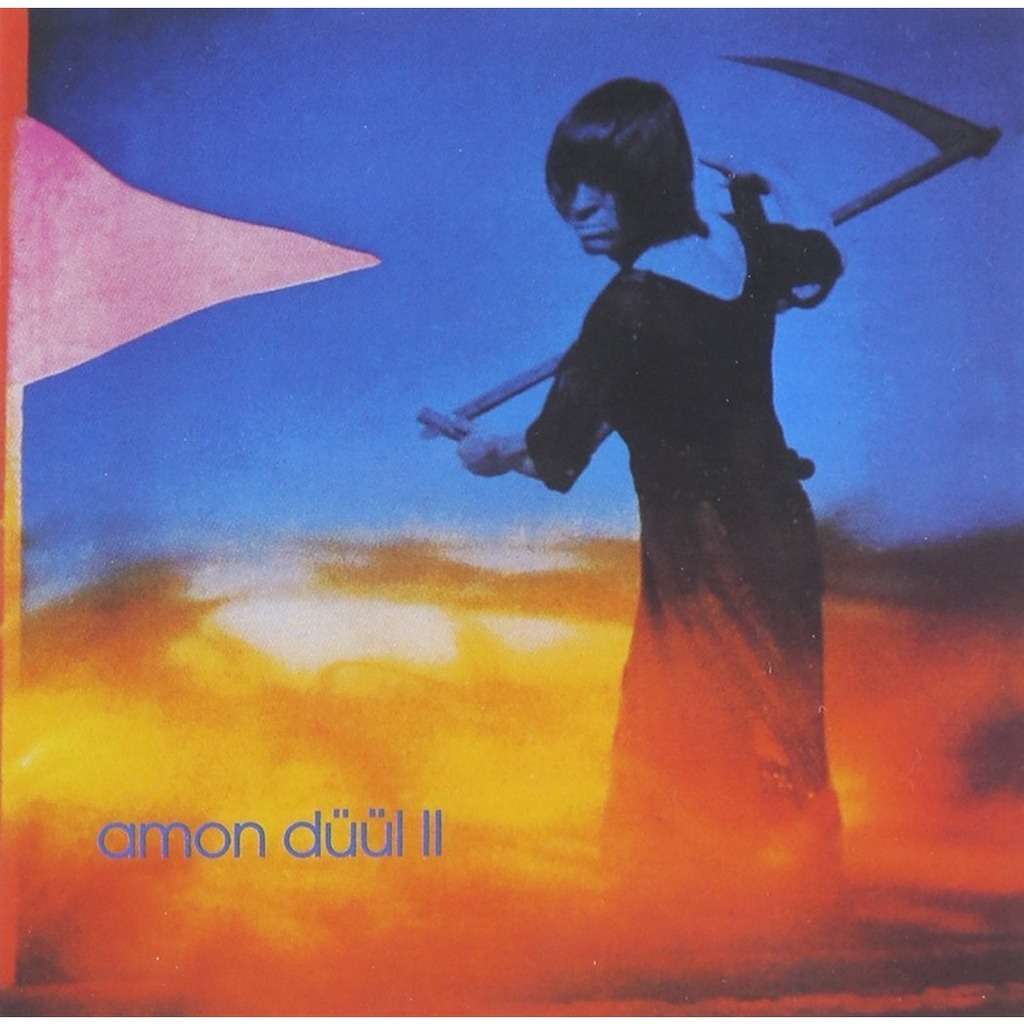 Music today has been all over the place but I finally settled on this mad Amon Düül II live performance of their latest single Between The Eyes from Beat Club in 1970 – taking their 2-minute track to 7 minutes. It seems that this and Rattlesnakeplumcake were the A&B sides from the time of the release of their classic double album Yeti which suggests some pressure to make a single was thrust upon them by the record label for some unknown reason. Those were the days.