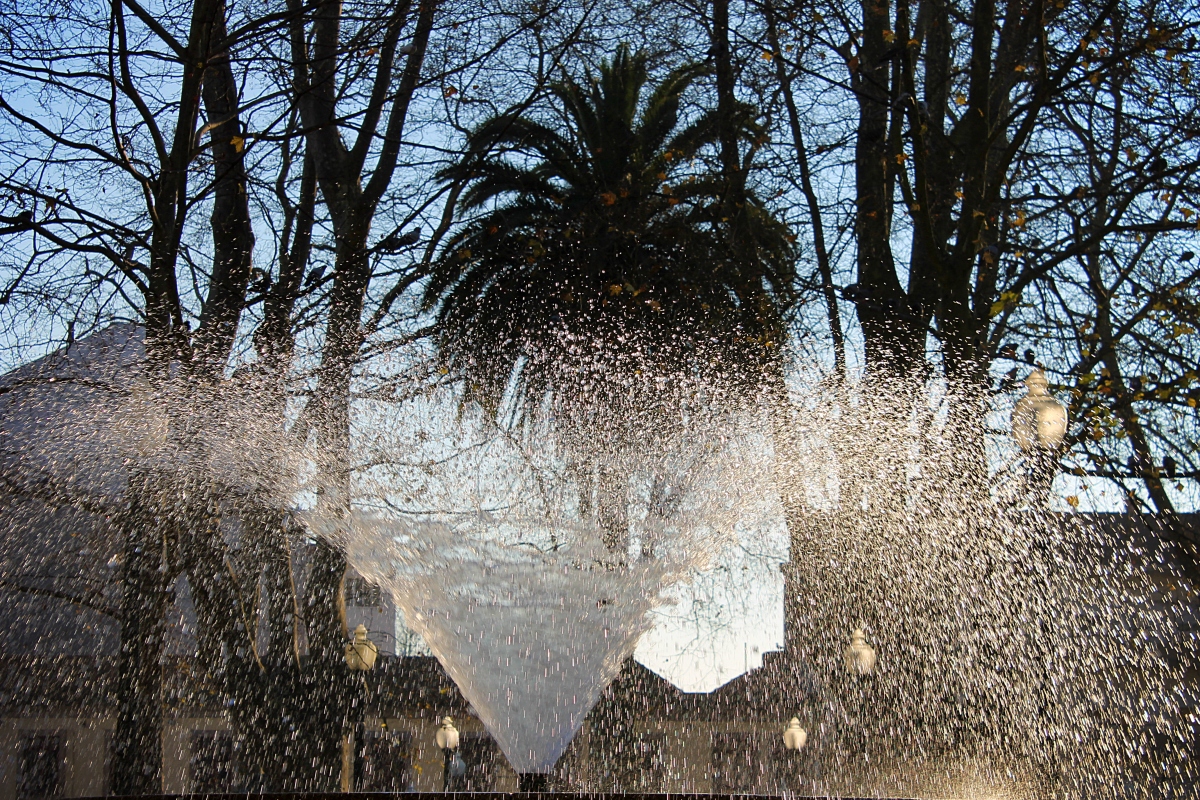 Walking down into town today I saw that the Christmas decorations had been taken down and were tied up waiting forlornly on the pavement, gone for another year. But Christmas always seems to be on top of you before you know and suddenly the lights are up again. I took some photos of the decorations brought down from the sky, colourless drab metal frames lying on the ground, waiting to be thrown onto the back of a truck and driven away to be laid in a cold dark warehouse. But celebrations this year have been difficult as families and friends haven’t been able to get together, grief and despair have been the order of the day. Add to this the fact that we are in a worse situation than when all this started, lockdowns all over the world and cases and deaths soaring, one wonders who would have the energy to call it all a hoax, it’s depressing enough as it is without making it worse by trying to convince everybody that such tragedy, loss of life, loved ones and livelihoods were for nothing. 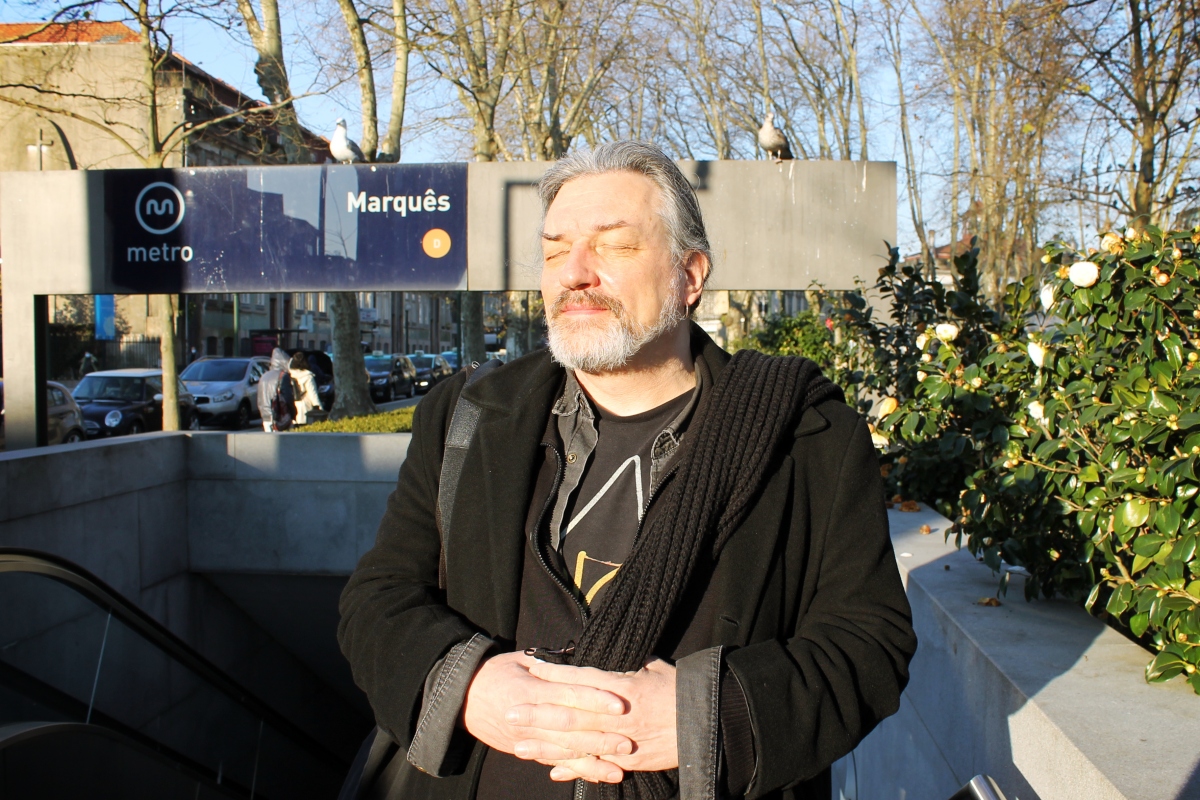 We had a notification today that from Friday here in Portugal, we are going into a month-long lockdown. We all do our best to make the best of our situation, for me adding to all this is the Brexit situation and the recent reports in the papers that the EU suggested to the UK government that there would be a visa amnesty for musicians performing in EU and UK territories and that it was turned down by the UK, just really makes everything worse. I’m hoping that with a German wife and a Portuguese residency that I will be able to perform in Europe without jumping through so many hoops, but we’ll see next time I go to Sweden to work with Anekdoten, and then there’s America. 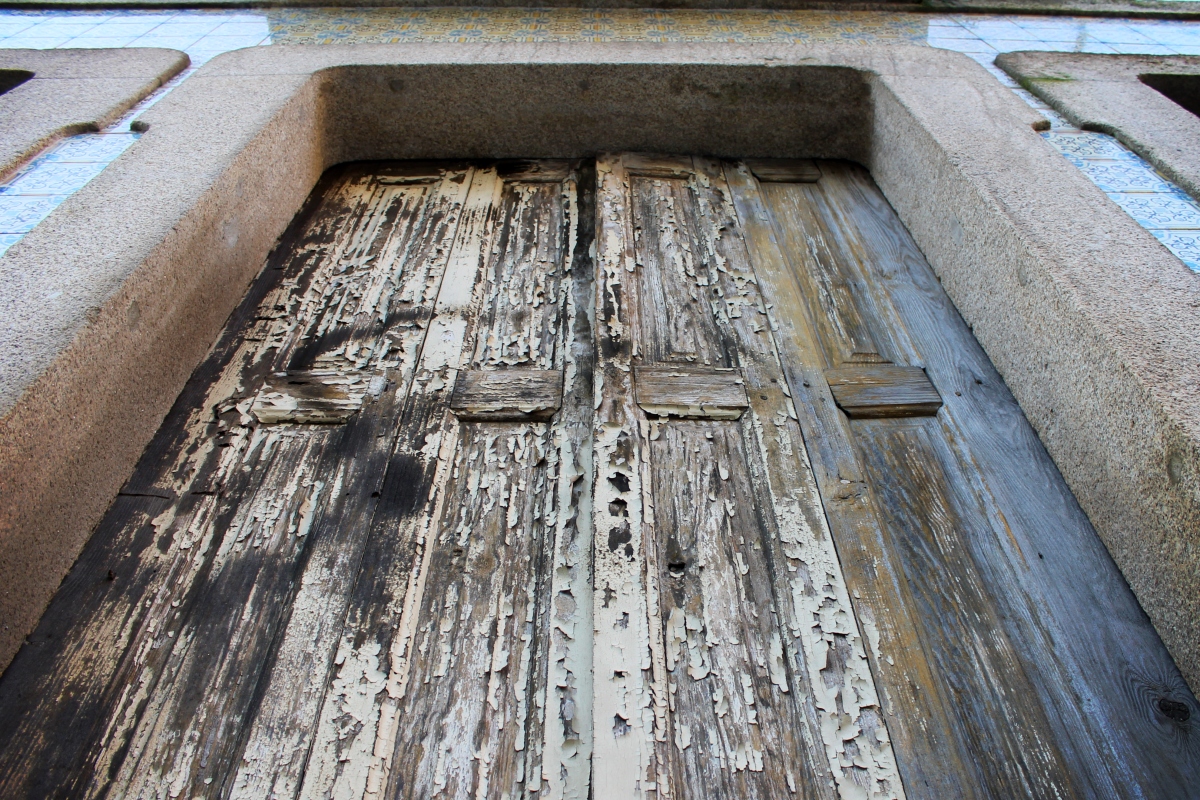 The shops will now all be closed, the cafes will be closed and the book shops and the clothing stores, the electronics stores and the tourist shops. We’ll be doing a lot of staying in and I’ll be looking for stories and ideas to write about, songs to write and the finishing off of the mystery boxes to send, the illustrated lyrics, and those last few postcards. We’ll be doing the Q&A and the online concerts. I’ll be wondering if I’m able to walk around and take pictures, are we even allowed out of our area? I’ll be downloading Logic Pro and trying to figure out how it all works. I’ll be continuing to work with the writing projects with more records coming out in the future – Jed and Space Summit, Tony and Arctic Lake, Ahad, and I’ll also be collaborating with Craig in Atlanta. I’ll be writing for Matt in Brooklyn and Noelle in Montreal and for everyone else in sessioneer land, I’ll be working on their material and their playing, their development, and I’ll be guiding as best as I can and helping take it all to another level. I’ll be talking to Jerome in Berlin and Nicklas in Stockholm and of course, Niko and I have the new MOAT album Poison Stream coming out on February 12th. What of solo albums, what of a record with Olivia, what of Noctorum 5? Haha. These days at home, I’ll be learning French and Portuguese, looking at improving my Spanish, getting some serious reading done, and responding to the net where I can, I’m going to be busy. 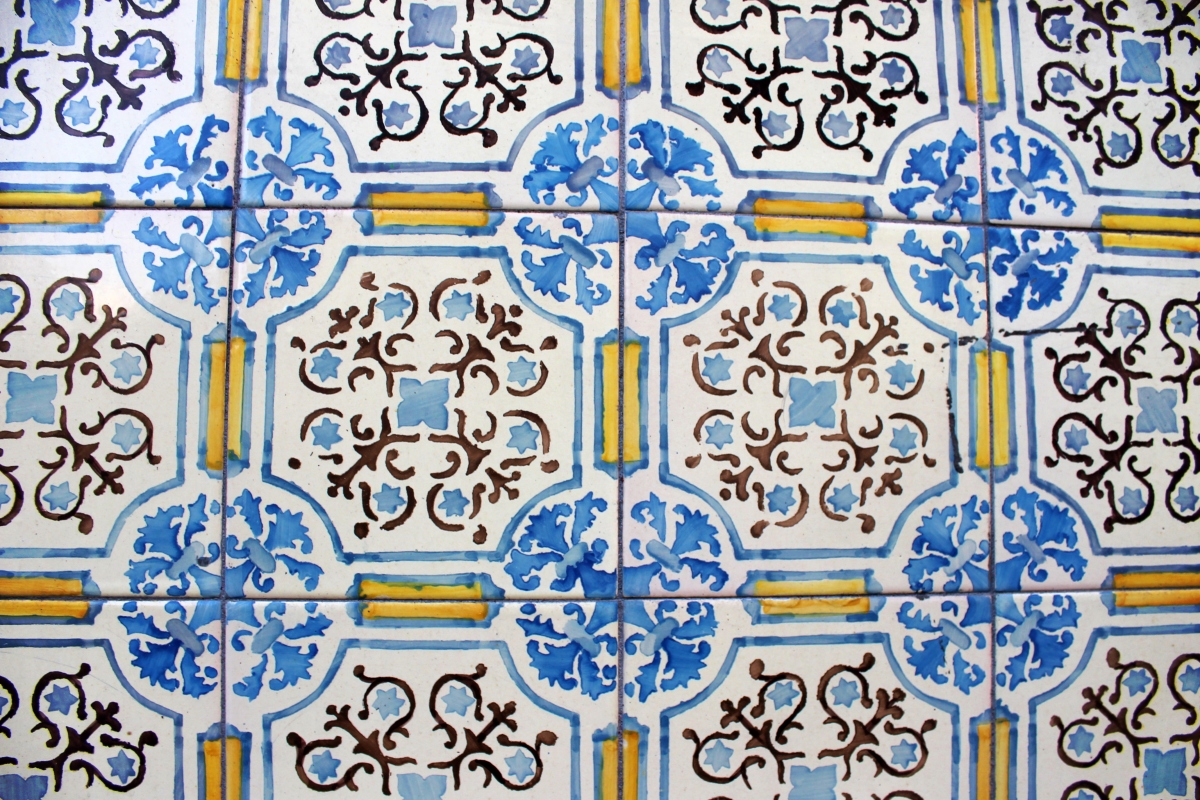 In the cafe today there were three French girls and apart from the odd word I couldn’t get a clear sentence from them. Young, quick, tricky French, it makes you realise that even after 226 consecutive days I’ve still got a long way to go. Olivia is doing well with her Portuguese lessons and I’m frustrated that on Duolingo they teach Brazilian Portuguese and not Portuguese Portuguese which is mad, I’ve said it before but I can’t really understand why they don’t fix this whilst offering Klingon. Talking of Klingon, Olivia wanted to watch the only Star Trek series she hasn’t seen – Deep Space Nine. We watched Episode 1 yesterday, only 7 seasons to go. Add that to The Original Series, Next Generation, Voyager, Enterprise, Discovery, and Picard. After that, it will be the films but we also heard that there’s another offshoot coming with Captain Pike! Haha. 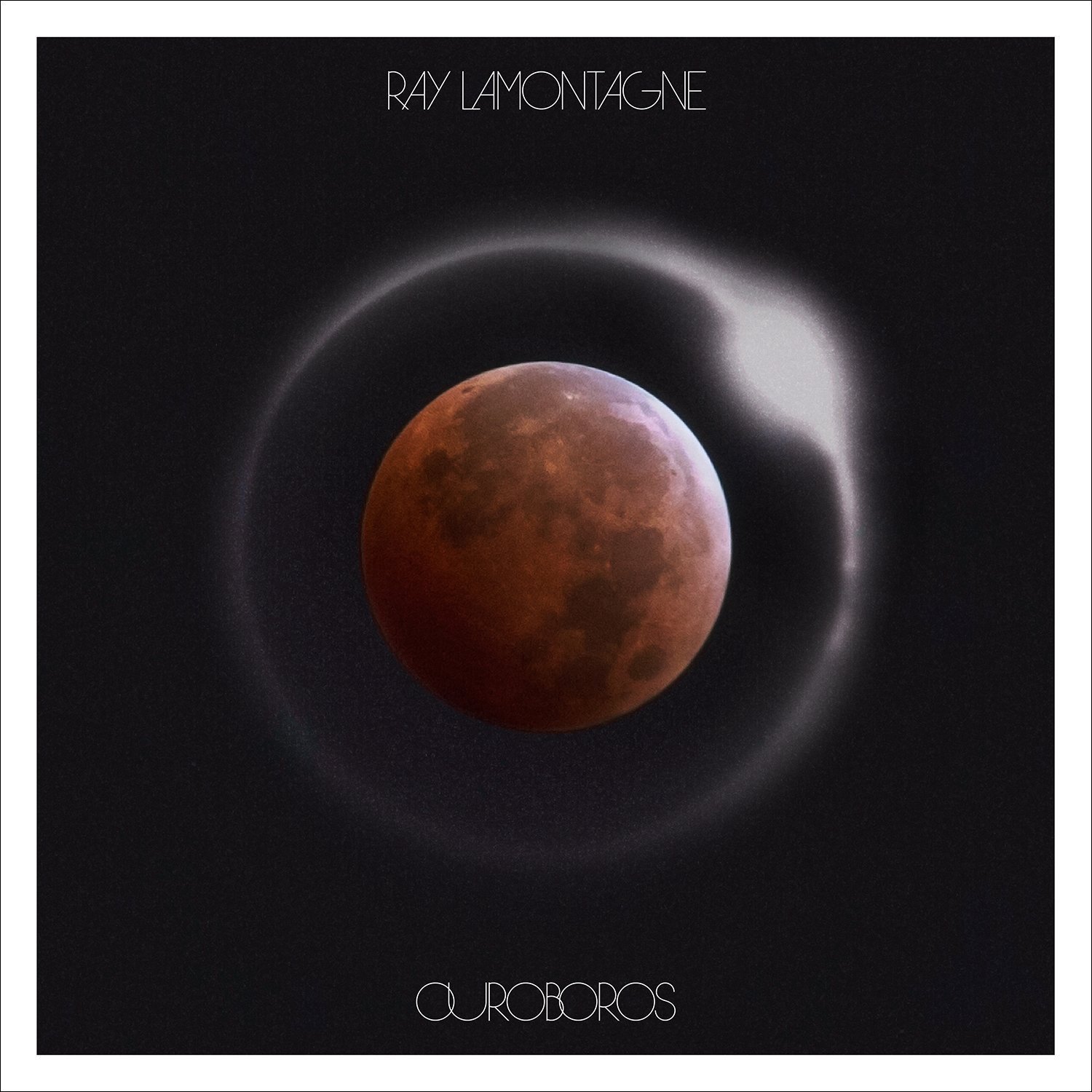 Music today has been the new EP from Ray LaMontagne. There’s something I like about him when he doesn’t get too slick and too middle of the road, it’s a fine line but when he’s on the right side of it he’s a talented fellow, with a great voice, good ideas, and that most crucial of offerings – mood. His new 6-track EP Make It Last does for some reason include two tracks from the last album Monovision and one of them is the side of him I don’t like. Having said that, it’s just taste and I have records by Ray LaMontagne that I think are really great – it’s about his different styles, his 2016 album Ouroborus is a particular standout.