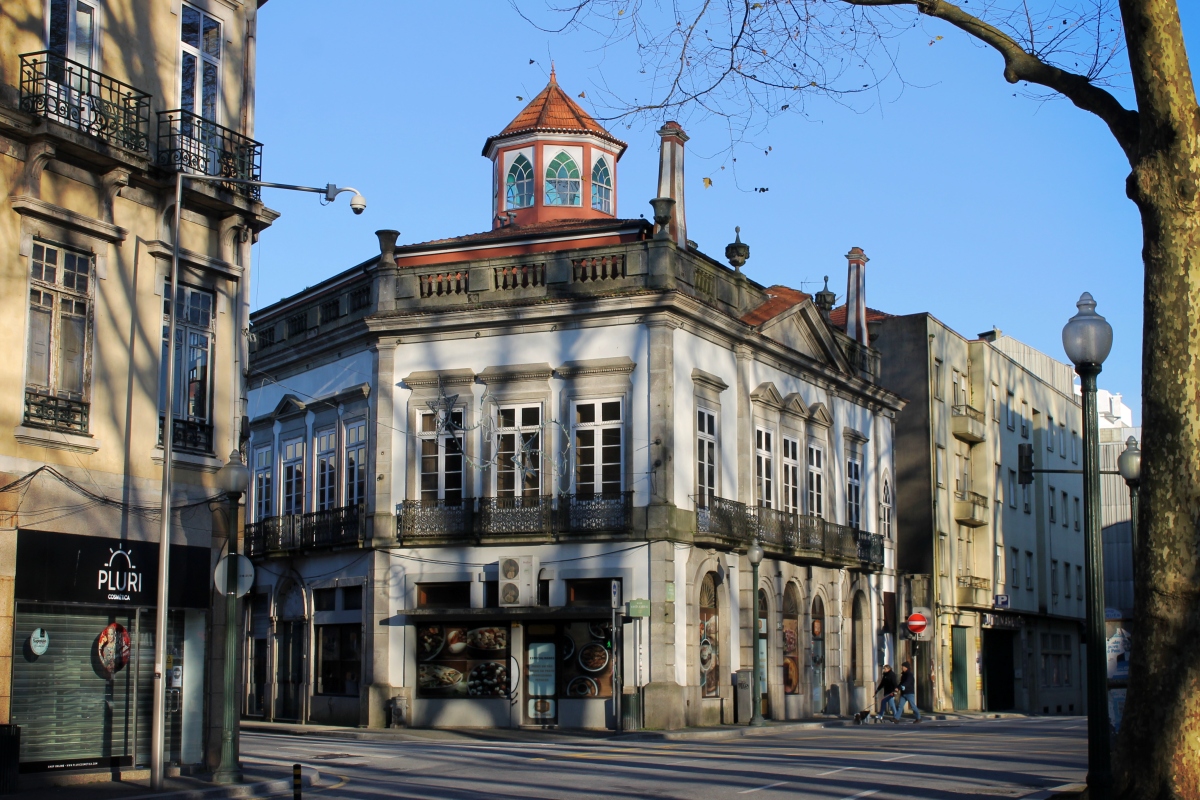 Up early, sesh with Arctic Lake Tony in Sydney, working on a couple of his newer song ideas and then French because today is the last day of the week for Duolingo and you have to fight to stay in the Diamond League. There are some disciplined learners out there, it’s so good that people put all this work into learning a foreign language, learning to communicate with someone whose expression is alien to you, all those important things you know how to express, “I love you”, or “Damn, where’s my green jacket with the purple buttons?”. Imagine knowing how to say that and mean it (or wear it) – in Armenian. If a foreign person is in your country and has any kind of grasp on your language then that’s impressive. I wonder how the average European would go with Arabic or Chinese, Japanese or Korean, or even Finnish, Hungarian or Polish and yet I’ve heard people from all these countries speak English at least exceptionally well, they had to learn it, they had to study, have the discipline and the desire, wow, why aren’t we more impressed? 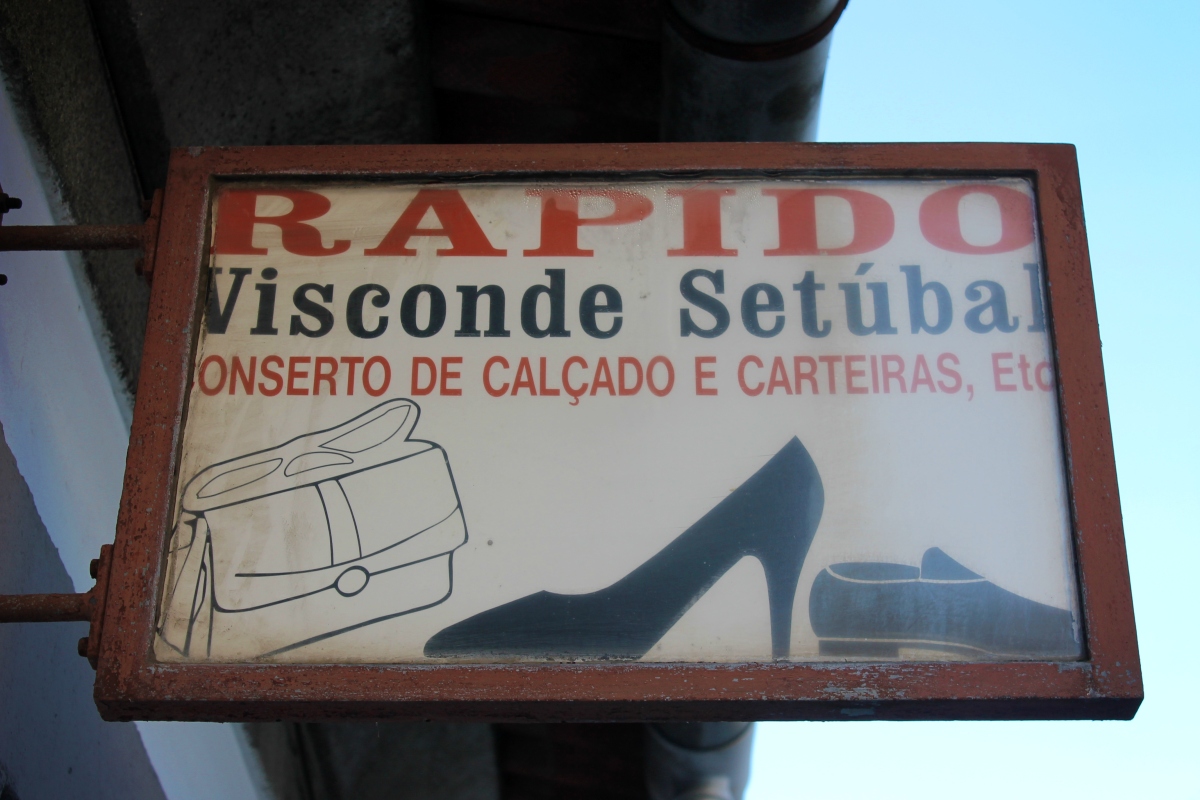 So earlier today meant we could get out with the light and finally reach the mysterious park. We walked out of the front door, to a much warmer day than yesterday, blue sky, the sun up but few people out and about as we walked through the tree-lined Marquês square to the ‘right’ road this time that led to the park. It was so close, yesterday we overshot it and darkness fell, today we had plenty of light left, plenty of time to stroll down there taking pictures of more amazing doors, houses, and signs. Peeled paint is so evocative, so telling of a glorious past, evoking images of real people in the buildings’ heyday, slipping in and out of brand new grand doorways. There was a time when those battered dirty doors were once squeaky clean. Who were the people that frequented these buildings, lived here, or worked here? They could never have imagined how far these marvellous edifices would fall into ruin. 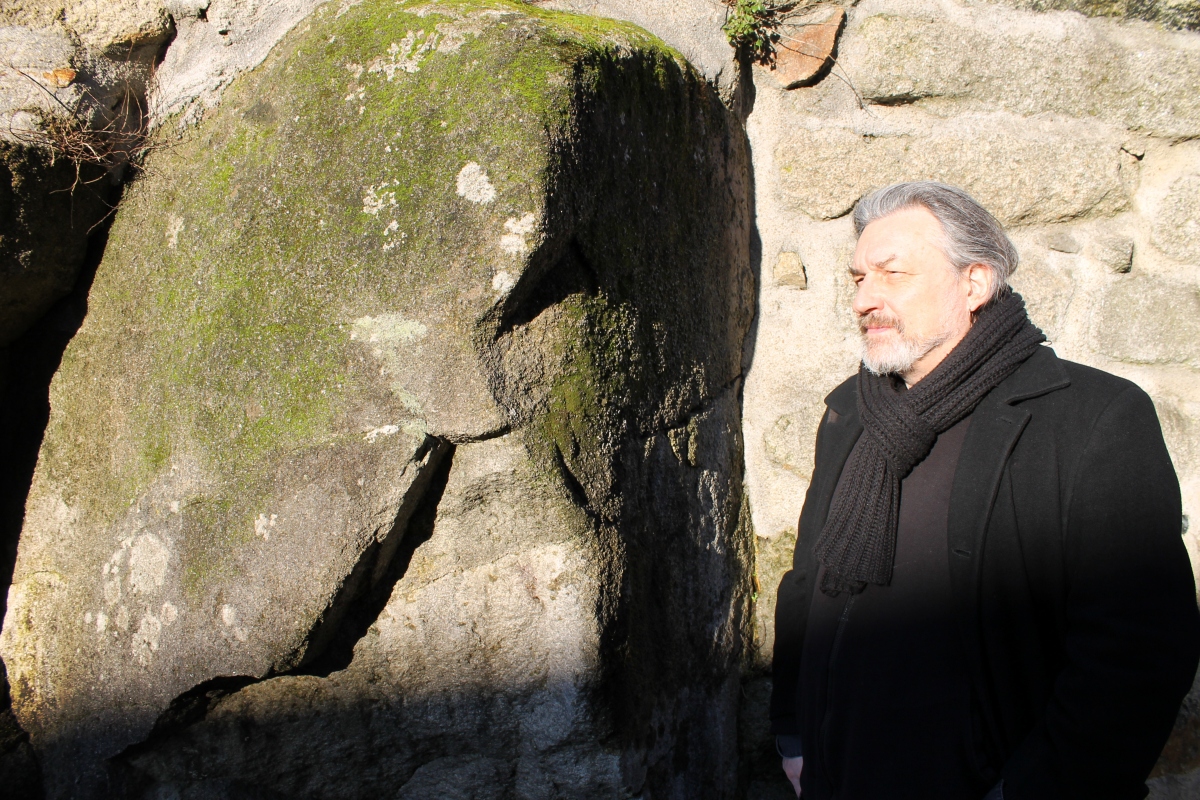 There was the park wall, a young girl was walking past with an enthusiastic King Charles spaniel, I couldn’t see the entrance so I asked her and she told us it was closed – the virus has spoken and public places like this, despite being outdoors with sweet fresh air, are not open to the public. So it wasn’t meant to be, we walked some more, took some more pics, and ended up back in the Marquês square. There was a bakery open and Olivia went to buy some bread rolls whilst I called Anekdoten Nicklas in Stockholm. We spoke for a while, I put the phone on speaker and we sat on a bench in the sun chatting. We were surrounded by seagulls and pigeons. One pigeon with a missing foot was still managing its courtship dance puffing out its feathers and hopping around a potential mate. 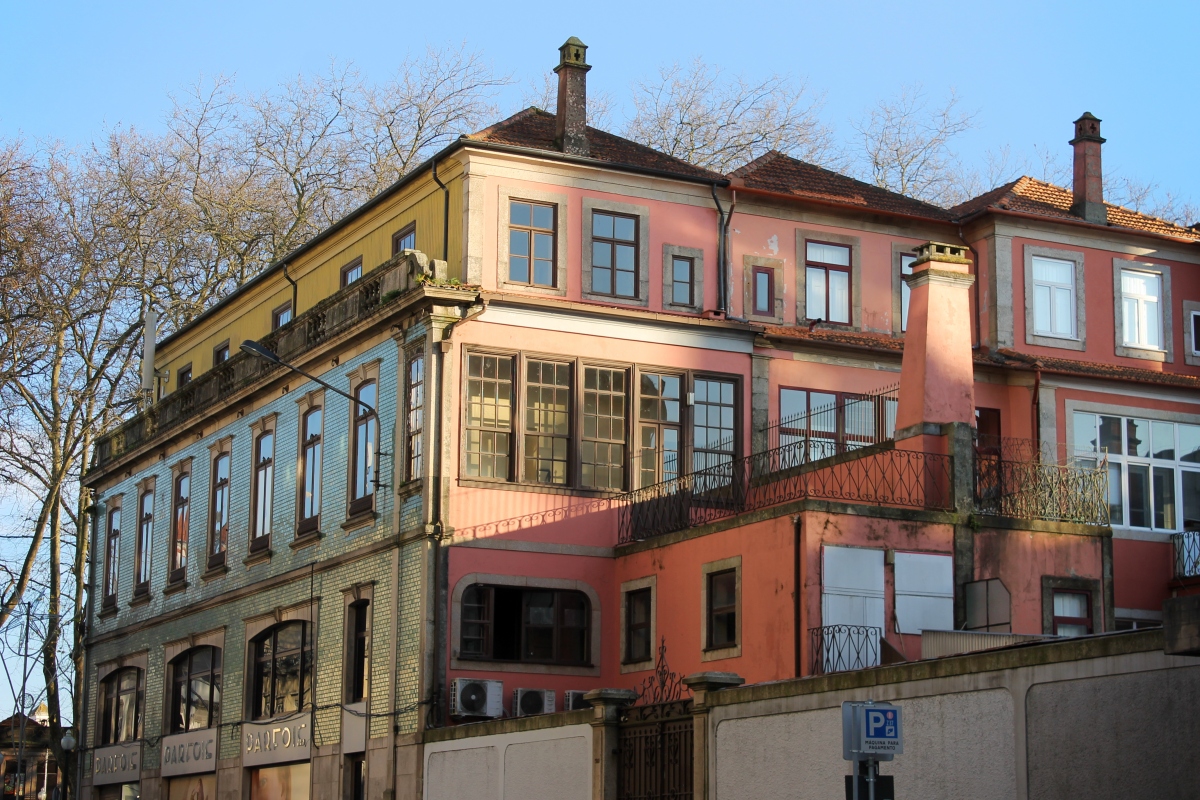 Yesterday Steve from Atlantaeum Flood called to check in on us here in Porto. He and his wife and fellow flooder Lynne live in Scotland where the heaven’s open often. One day, there will be another Atlantaeum Flood album, when, we don’t know. And today we spoke to William and Maria about a potential MOAT – Poison Stream listening party online, we will keep you posted on that one. We saw the covers to the MOAT album sent to us for signing – to the wrong address. They sent them to Penzance, not Porto! Well, I suppose they do both begin with the letter P. So I’ll sign them as soon as I get them and send them back to Schoolkids (the label) in North Carolina and they will be getting them out to you as soon as they have them to send. 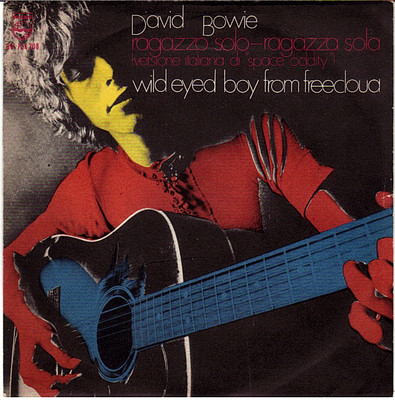 It’s five years since David Bowie died (he was 69) and there’s a lot of people out there today paying tribute. I never saw him live although I nearly saw the Glass Spider tour. When we were in L.A. making, I think it was GAF, the label got us tickets, the whole band went but just before we left I had a migraine attack and couldn’t go, I never got another chance. I am posting a clip of the alleged first TV appearance as a singer and then the classic: The Society For The Prevention Of Cruelty To Long Haired Men – I know how they feel.

Last week on the 3rd January, it was Gerry Marsden from Gerry And The Pacemakers who left us, he was 78. Liverpool fans hear him sing You’ll Never Walk Alone at every home game. Once when I worked in a restaurant (The Cottage Loaf on The Wirral across the Mersey from Liverpool), he came in – with Cilla Black, they were too famous to look at. But that ferry that he sang about in Ferry Cross The Mersey (1965) was the same ferry we used to take to see all the bands in the seventies. I can’t see that film clip without thinking about being a teenager on my way to see Argent, Be Bop Deluxe, Hawkwind, Deep Purple, Black Sabbath, Cockney Rebel, Dr. Feelgood, Caravan, CAN, Camel, Rory Gallagher, Robin Trower, Pink Floyd, Queen and many many more.

This version is obviously a remake but it is so nostalgic to see Liverpool this way, the ferry here called Woodchurch was the name of my school. I used to work in one of those buildings on the Pier Head (The Cunard). To see the original clip you have to watch the original film that also stars Cilla Black and The Fourmost.