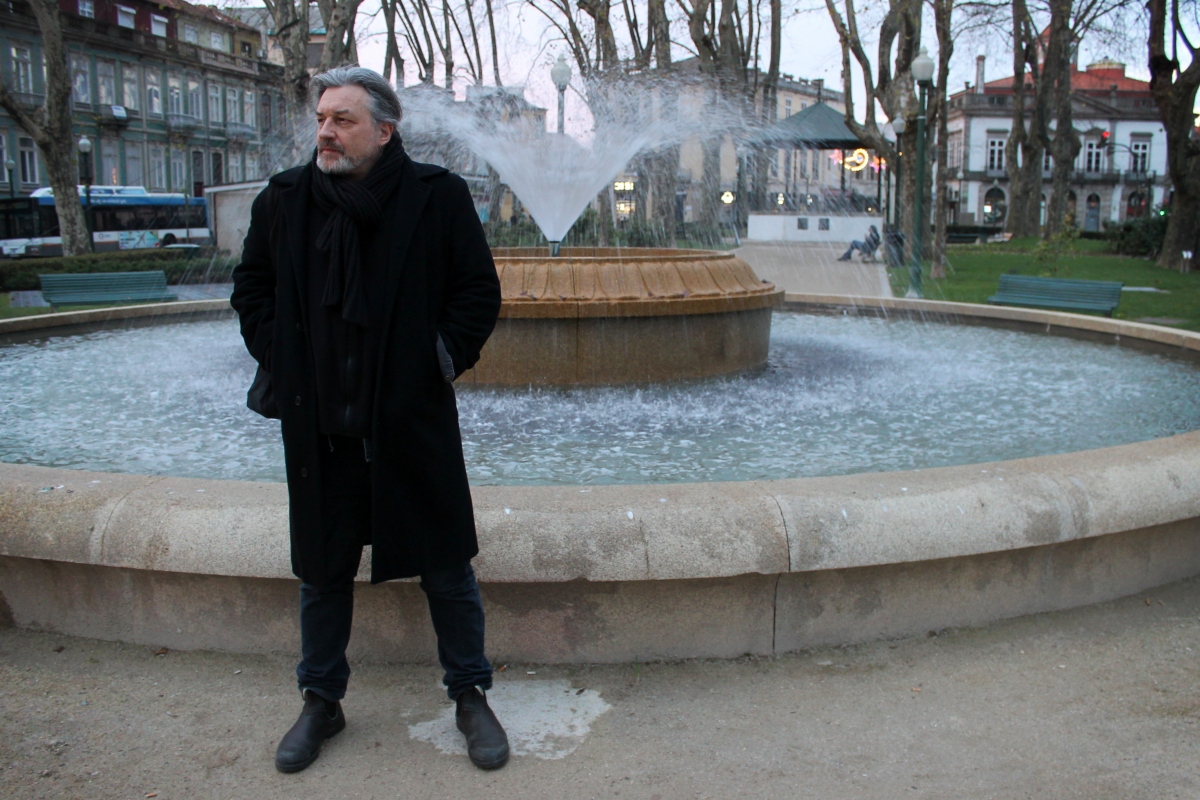 By the time we thought about leaving the house today it was already getting dark but just getting to the outside was the goal, breaking out from behind the walls, getting to breathe the fresh air, basking in what remained of the sinking sun’s light. We could see the orange glow in the sky where the sun had slipped below the horizon and we could feel the chill in the air as this part of the earth lost its heat source. In the Marquês square, just next to where we live, a bakery was open with a queue, tempting goodies on a Saturday night when everything else is closed and only a few smaller supermarkets and places like this are open – Portuguese cakes didn’t actually need a boost in popularity. Later we tried a new sugar, custardy, vanilla, flat sponge cake called guardanapo to add to the long list of custardy baked goods (I love vanilla custardy anything). We have also tried bolos de arroz, queques, queijadas de requeijão, pão de deus (God’s bread), I’m happy to know that the Psychedelic God likes custard and there is, of course, his masterpiece the pastel de nata which was actually invented by his followers, the monks at the Hieronymites Monastery in Lisbon before the 18th century. How did they do it? Well, they used egg whites to starch their clothes and found a way to make use of the leftover yokes – ingenious.

We decided to investigate the location of a local park that we hadn’t yet found, so off we went in a new direction, down the wrong road until when we finally found the park, it was too dark and too late. We walked past the Académico Futebol Clube sports centre, once a real club that was in the initial Portuguese first division in 1911, later they lost their ground and concentrated on other areas of sports instead. Wandering down these streets beyond Marquês at the end of Santa Catarina, sporadic shops turn into inner-city suburbs. I was completely lost, Olivia’s sense of direction is seemingly far better than mine. It was cold, not just by Portuguese standards and we walked home quick sharp where we heard that in Madrid they have had the biggest snowfall in 50 years.

So it’s Saturday but it’s quiet, sure it’s January but it’s Saturday night in Southern Europe. The virus has cleared the streets and the streets don’t like it. Apparently, in summer, you can’t move in Porto, we will look back on this period and say remember the days when nobody was around? But next summer all the cafes on the River Douro will be packed, the seafront will be teeming with tourists, the ancient streets will be full of strollers with cameras and all the souvenir shops will be selling azulejo-tiled mugs, cockerels and a myriad of souvenirs with Porto or Portugal proudly stamped on them. People will be trying all those famous Portuguese dishes, Caldo Verde (kale soup) or Bacalhau (codfish) and the most famous Porto dish, Francesinha (meat and melted cheese sandwich with a beer sauce) – I would rather die than eat that. I always remember as a kid being told if you ever went to Arabia they would serve you sheep’s eyes and if you didn’t eat them it would be considered rude – I wonder what the sheep thought.

We have an issue in the flat with the power going out when too many power-needy devices are on. But it seems to be random. Today 40 minutes into cooking everything died. Olivia unplugged a couple of things and it still didn’t work and then eventually it stayed on. It messes up the internet and if I’m halfway through a French lesson I lose the lesson. We can’t quite figure out when it happens – it definitely doesn’t like the cooker but the other day I just had the toaster and the kettle on and it blew. Perhaps I shouldn’t have poured the water into the toaster. The landlord told us it was Portugal and we could look at having the power increased, I’m not sure what that means exactly, sounds unsettling but it’s happening every night at dinner time and that is unsettling in itself. 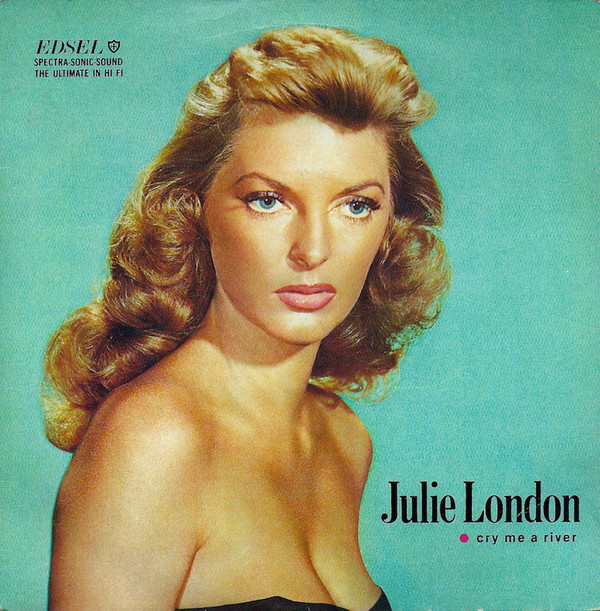 Music today has been Julie London’s debut solo album, Julie Is Her Name (1955), featuring million-seller and her most famous song, Cry Me A River. Americans know her as nurse Dixie McCall in the seventies TV series Emergency but to me, she is the torch singer who between 1955 and 1969 released 32 albums and then stopped for her new TV career. I wasn’t sure how that is even possible until I read that after her final album in 1969 “London stopped singing professionally, as she had lost significant vocal control due to years of smoking and drinking”. She had a parallel film career all along but I love her records and am always excited when I find one I don’t have. I posted about her not so long ago but it seems that for anything to stick you have to post it more than once. She was voted Billboard vocalist of the year 1955/’56/and ’57. “It’s only a thimbleful of a voice, and I have to use it close to the microphone. But it is a kind of over smoked voice, and it automatically sounds intimate”. She died aged 74 in the year 2000.

Song & Doco Of The Daze