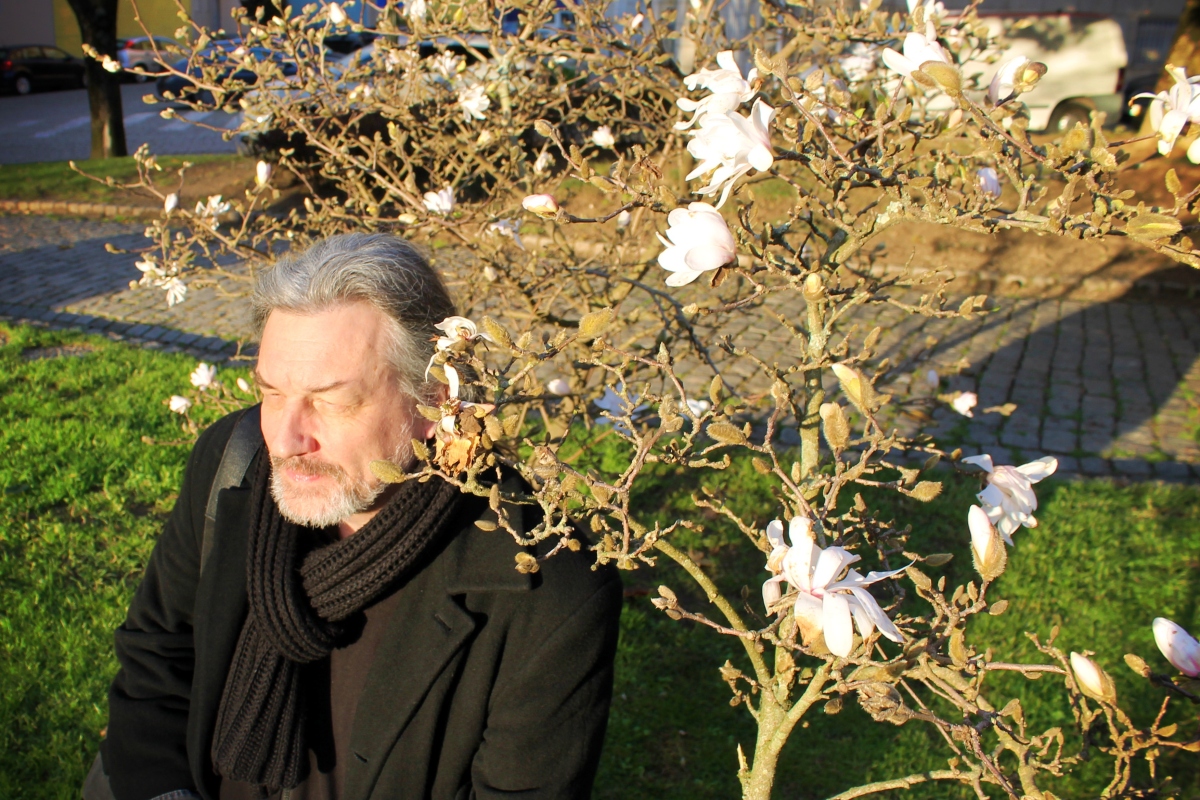 Olivia has spent the last couple of days cancelling our tour dates in Europe in February/March. They hadn’t been announced as we were waiting to see if it was possible to do them but with the recent surge – it’s not going to happen. Well, at least we will have an album out as MOAT’s Poison Stream is released on February 12th. It’s been something of a disaster for musicians who haven’t been able to tour and for some, it’s their only source of income. It was a difficult turn for the music business when record sales were replaced by streaming and we are extremely grateful for those (like me) that like to have a physical copy of the album. But not everyone that plays music makes records and a lot of musicians make a living out of playing shows – of course, it’s not just the musicians who are hurting it’s everyone and England and Scotland have just gone into high lockdown protocols and I read today that Germany has just extended the lockdown till February. I’m not quite sure what’s happening here in Portugal but Olivia told me today that there’s an 11 PM curfew. When will it ever end, this terrible era of death and destruction, perhaps the world can learn to cease conflicts with each other when they see this common enemy. Wait till the aliens come, let’s see if we can band together then when they arrive in their silver metallic space suits, seven eyes, and ray guns and start telling us how to dress. I was thinking today about the Spanish conquistadors heading to South America with a small band of men but managing to wipe out the Incas with a bad attitude and their European diseases. 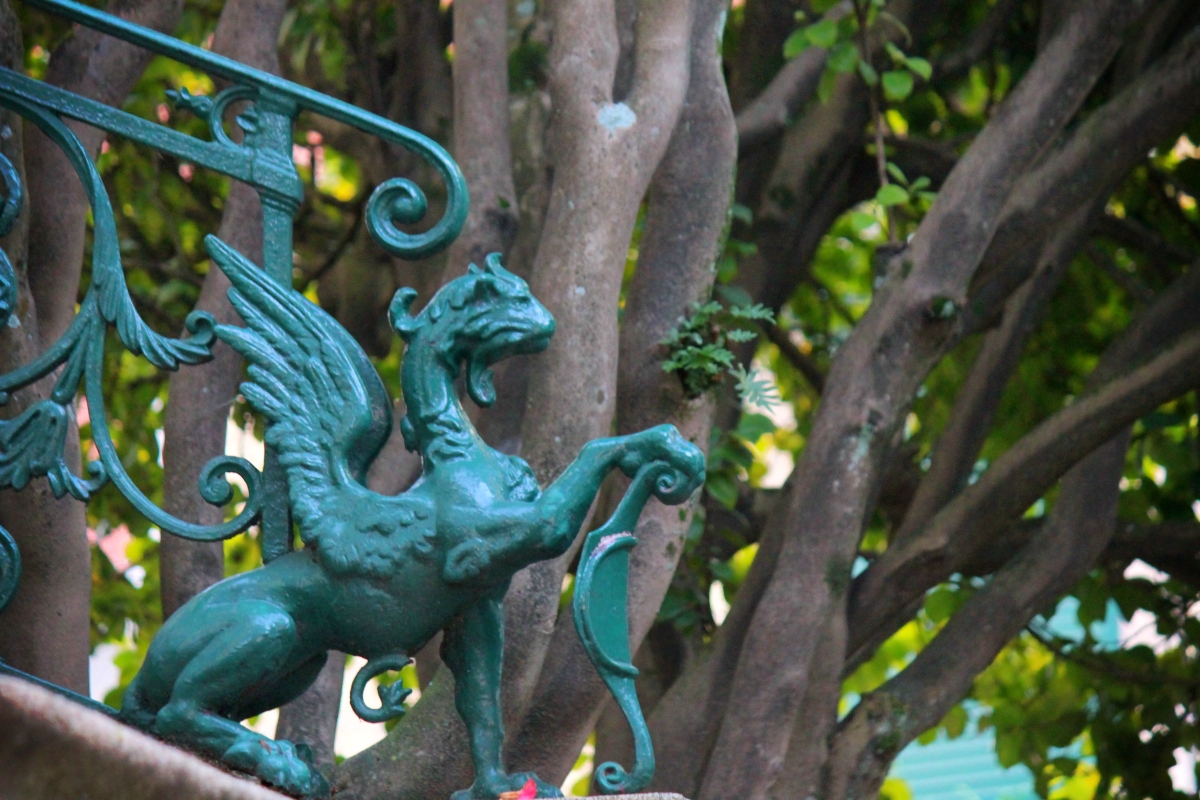 But enough about death and destruction, I woke up today, caught up somewhat on sleep, and outside the sky was a beautiful blue. No mist today as I wasn’t up early enough, breakfast, shower (that’s breakfast and shower, not breakfast in the shower), email, and a sesh with Fred in Minneapolis at 4 PM. That was nearly two hours and it was after that that Olivia and I ventured to Lidl to buy some supplies from a cheaper grocery store with high-quality German products in unknown packaging – but it wasn’t that cheap. I always wondered how people afforded to drink, smoke, and own a car on a normal wage (whatever normal is?) especially when you consider rent, food, and other essentials like Kevin Ayers albums, Robert Wyatt albums, and guitars. Seriously though people are really hurting right now, everybody knows it and the world is frozen in confusion. 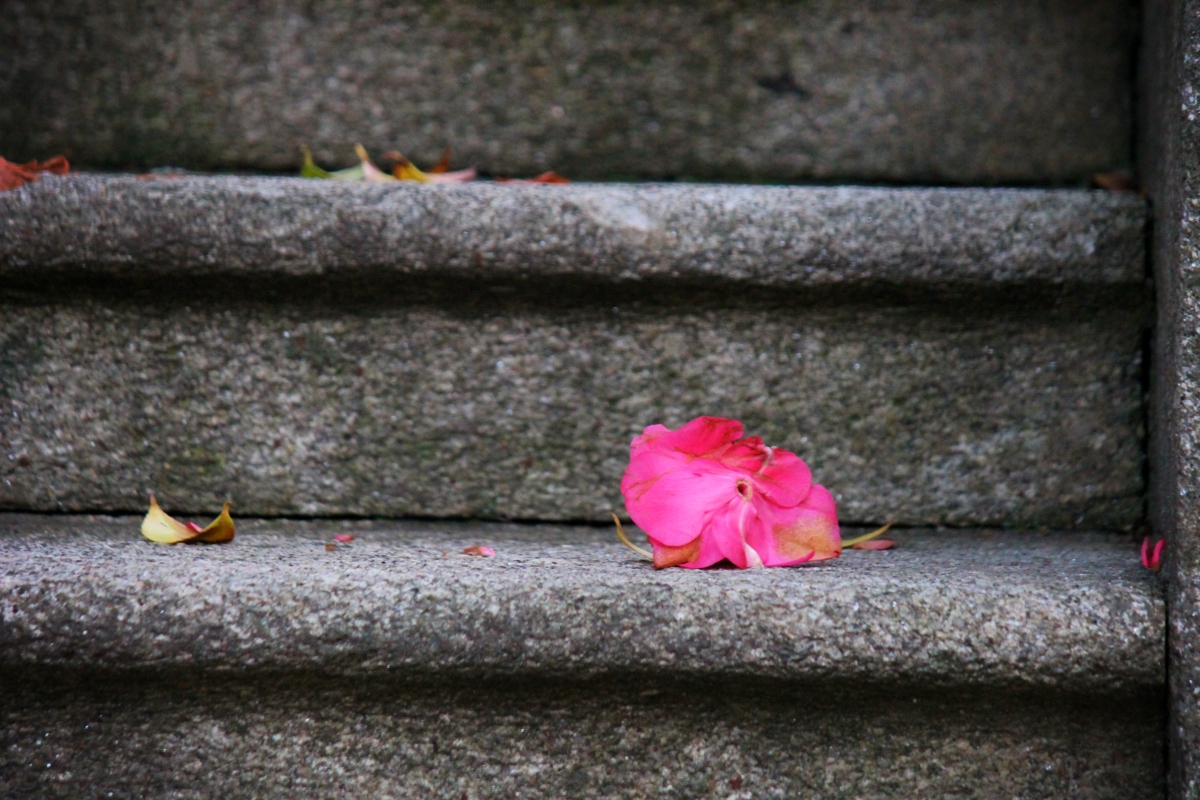 In the next two days with no sessions, I’m going to try and catch up with the backlog of emails I have to answer. But my theory is if you answer, then you just get more emails that you can’t answer. People complain about social media but you just have to stay away from people’s pictures of their pizza. And for the record, I have never eaten a pizza. Olivia and I are famously finicky about food and when we are occasionally invited to somebody’s house for dinner, I always say: “Are you sure you want to invite us? We could bring our own food”. 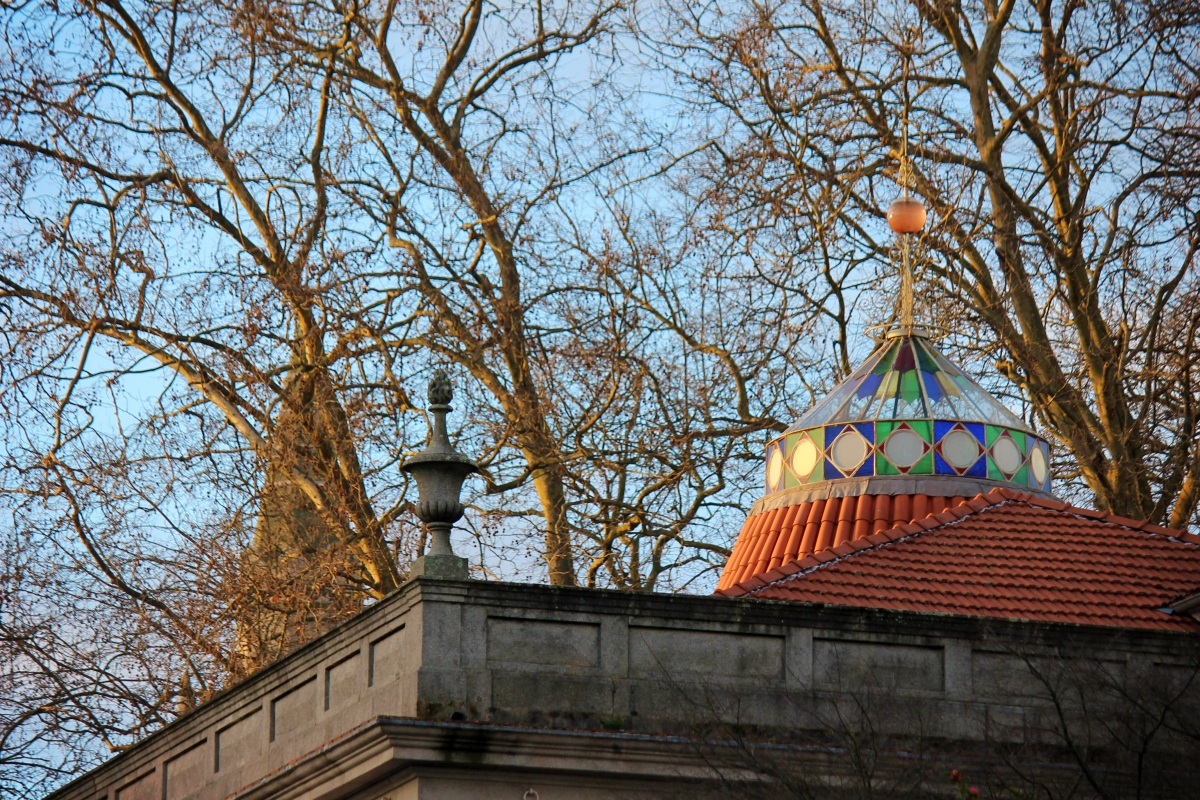 When we went out to shop tonight after the sesh with Fred the day had turned to night and the roads were packed with cars. It was about 6.30, so I suppose it was Portuguese rush hour. Lots of kids in the street too, they must have been leaving school/college. Portugal has mandatory mask requirements in public and although most people wear them there’s a lot of people out in the streets on the weekdays. Shops are closed from 1 PM on Saturdays till Mondays. I was wondering today that if it gets warmer here sooner will Covid numbers drop, I suppose they do but despite that, I was reading today that the UK will still be in Covid crisis till next winter. Still, if we can go back to England, presuming it gets better instead of worse, I can travel back here with my Portuguese residence card, I just wonder if Olivia can travel to England without UK residency or a UK passport?

Ultimately there’s not been much to report today, I’ve been busy being normal, opening fridges, gazing out of the window, being domesticated but, oh, actually we finished watching the last season of Californians in Space, that just leaves Deep Space Nine as we wait for the next episode of Discovery and the next Season of Picard. 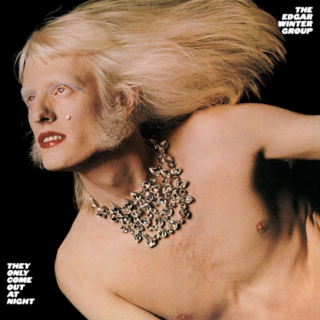 Music today was Edgar Winter Group’s They Only Come Out At Night from 1972 and what a diverse record it is. It has, of course, the classic instrumental Frankenstein but it also has some great tracks, Free Ride, Round And Round, Autumn, super catchy melodic songs across an album that is also inspired by the sound of its era, with great musicians. It’s everything Punk Rock isn’t without being boring, meaningless Rock, it’s a classy album from a bygone era. The album was full of talented multi-instrumentalists and songwriters, Winter, Rick Derringer, Dan Hartman and Ronnie Montrose on guitar. Also, Chuck Ruff on drums and Randy Jo Hobbs – bass and Johnny Badanjek – drums on Free Ride and We All Had A Real Good Time. The album went to No.3 on the US Charts, Frankenstein went to No.1 not bad for an instrumental single. Check the album out, it’s a gem – if you like this kind of thing.