I had to be up early today (for me) as I had a sesh with Tim in Sydney at 10 AM. So at 9.15 AM, 9.20 AM and 9.30 AM the alarm shook me out of sleep and thrust me into the day, unwilling. I left bed and accepted the idea of standing up. I hadn’t managed to drink my Tension Tamer tea late last night so I left it in the microwave and heated it up, it sounds terrible but it tasted fine. Cereal, soya milk, turn the heaters on in this cold January apartment, check emails and FB before the sesh. At one point I looked out of the window to witness a strange thick ominous mist that obscured all the buildings that were any distance away. I was expecting some ghostly non-corporeal beast to emerge from the cloud, an amorphous spawn of this mysterious mass. Perhaps I should have been more scared of my previous night’s microwaved tea? I sat down and spent two hours or more with Tim in Sydney figuring out the future of the Rickenbacker sparkle. 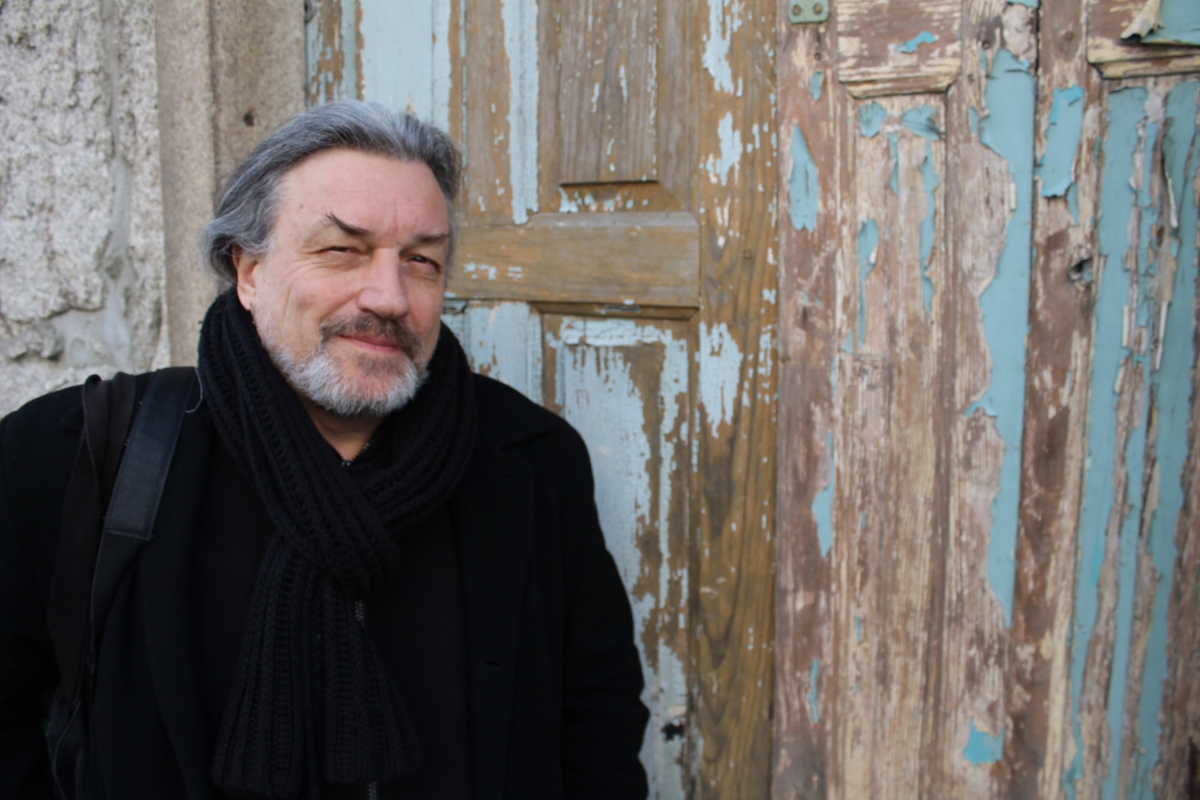 At 1 AM, I had lunch, thought about going back to bed for a couple of hours but remembered the dastardly plumber was coming. As you know, previous readers, my experience with plumbers is – shaky. But I waited, I had listened to an Ahad mix and sent some thoughts to Dare and then today as Olivia arose I was on the phone to Dare explaining my thoughts about a couple of details. Sometimes it’s tricky to express your thought about subtleties by email but an actual conversation can often help, mix adjustments are coming. Out of the blue, the phone rang. It was the UPS guy from Penzance standing outside the studio with two packages. Dare wasn’t around and the main door was closed. Above the studio is an accountant (actually there’s two), one of them is only there sporadically, the other one won’t accept packages on our behalf (hm) – so we are generally screwed in this situation. BUT, the UPS man is super cool, so I called Aram who looks after the archive when I’m gone, and got his address, called the UPS man back and he agreed to deliver the packages to this new address. Don’t you just love people like this? 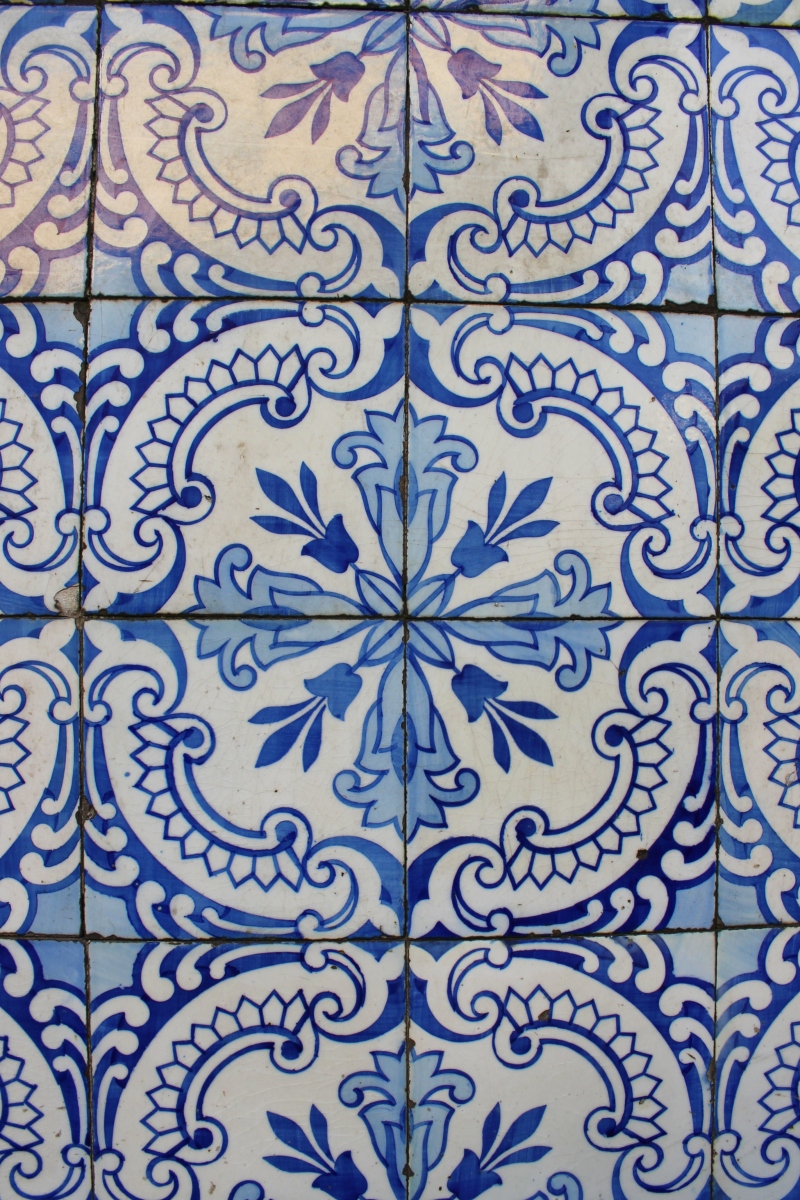 Time was moving on, I was feeling weary but the plumber was not here (- really?). Olivia had to meet a girl from the ex-pat site (Daria from Poland), just meeting up with someone for its own sake, so we decided we couldn’t wait any longer and got out of the house and walked down into the city. It’s so great living right in the city – apart from the silence. It was kinda chilly but, ah, the fresh air. It was 4.30 PM and on the way down our street, Rua de Santa Catarina, I commented to Olivia, “It’s getting lighter”. Before we know it it will be spring.

We met Daria at the coffee shop but I sat apart from them because I had started reading Ian McEwan’s novella, The Cockroach, apt if you know the book. I read Part One and then joined them. We chatted, nice lady, lots of vitality. At one point I left the coffee shop and went to the bookshop next door to see what books they had in English. I noticed Isabel Allende’s latest (A Long Petal Of The Sea ), I’ve read six of her books but not for a long time. They also had books by Portuguese writers in English, Fernando Pessoa, José Saramago, something to investigate in the future. We left, went to the supermarket in town and walked home, Olivia forgot something and went to the supermarket near us. I went upstairs and watched Liverpool get beaten by Southampton 1-0, a goal in 1.54, the best strikers in the premiership can’t score. Dinner was a nice distraction. 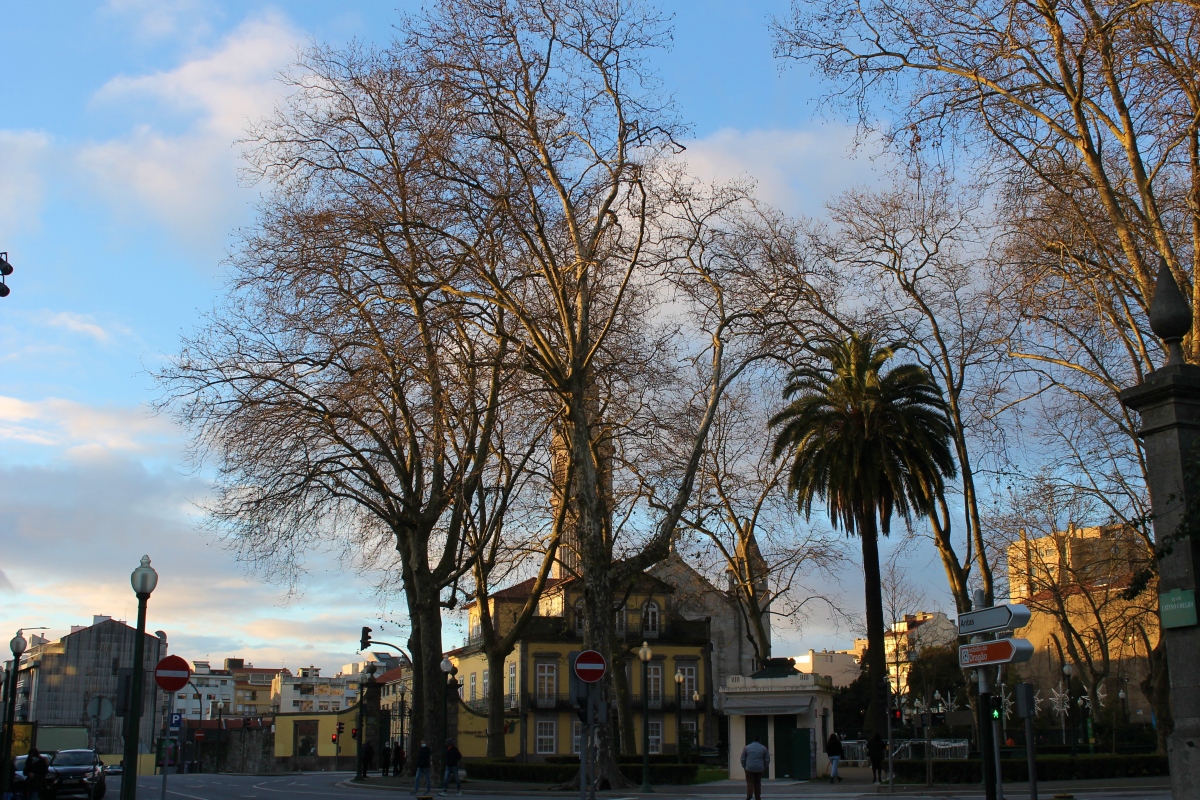 At 10 PM I had another sesh with Malcolm, also in Sydney. The thing about Sydney is that with an 11-hour time difference, I can do seshes at both 10 AM and 10 PM although I prefer mid-afternoon to early evening, it just doesn’t work with Australia. I spoke nearly two hours with Malcolm and then we watched two of the most bizarre episodes of Californians In Space where they were all evil in an alternative universe – I recognise the idea. 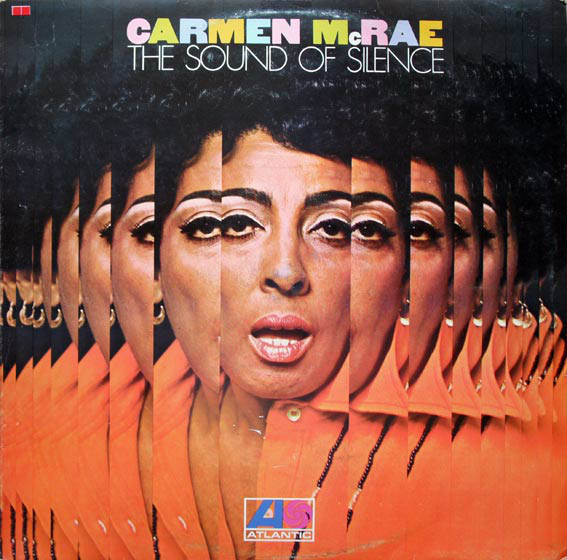 Music today was inspired by hearing Carmen McRae in the coffee shop singing the Jazz classic Ain’t Misbehavin’ (1929). McCrae, a jazzer, had that fascinating warble in her voice that seemed to exist in many female voice boxes during the period between the fifties and sixties. As it happens in 1968 she made the album The Sound Of Silence (1968). She died in 1994 aged 74.