So that’s one month in Portugal. It’s incredible that we managed to find first an Airbnb, then a flat, then a tax ID number, then an immigration appointment, and then got residency in that short period of time. We couldn’t have done it without the help of a small agency that exists to help people in this way. We were put in touch with them by a friend of Deb and Mark whose wedding we played at in early January last year (a surprise for Mark as he waited at the altar). See how one thing leads to another – that’s the thing about human interaction and the network of people who know each other, people that try help each other out for no other reason than because they are friends, and often that doesn’t even need to be the criteria, it can be because we are human. So, thank you to everybody that made this happen but also thank you to everybody that makes anything happen for anybody out of the kindness of their heart. 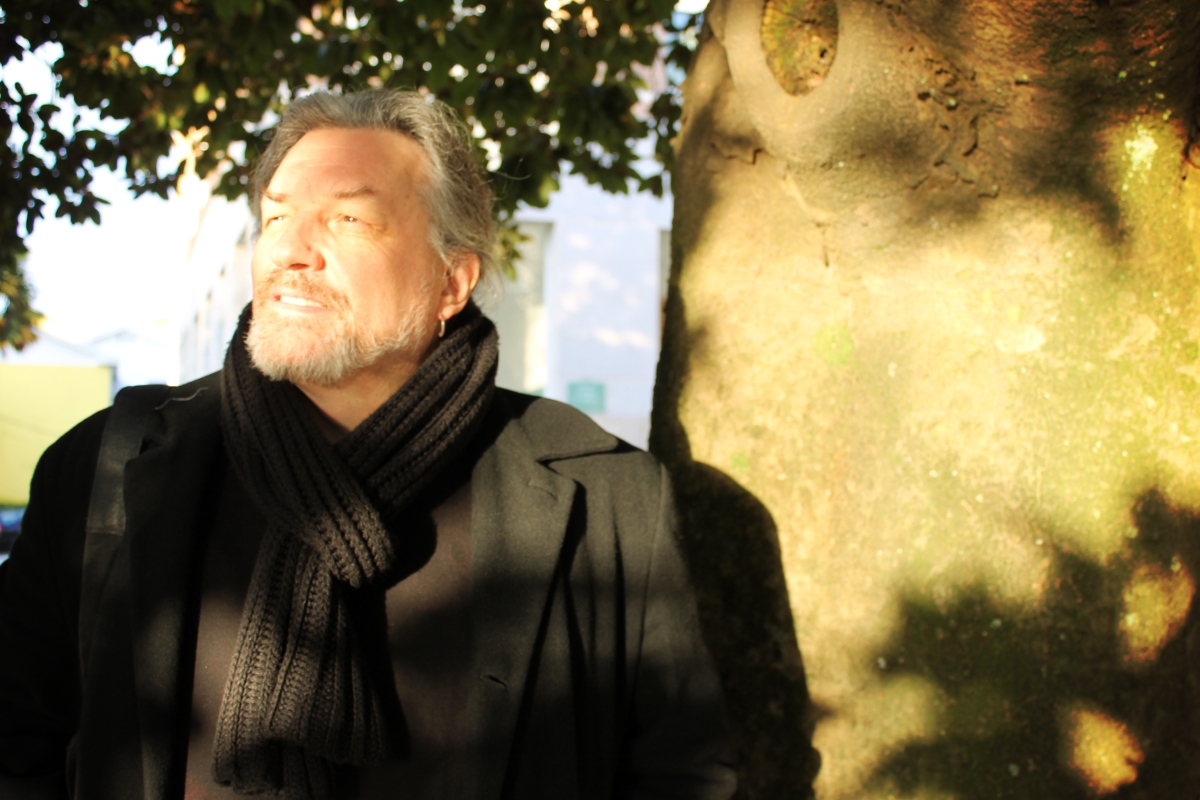 Sunday is always sessions and football day, starting with a sesh usually with Arctic Lake Tony at 11 AM as he is in Sydney. Then it’s a toss-up between going back to bed or watching the early afternoon game, it depends on who it is. Today it was Leicester vs Newcastle so I thought yeah I’ll watch that – Leicester won 2-1 but towards the end of the game I was urging Olivia to go out for a walk before the next game Man City vs Chelsea. You just gotta get out of the house when you can, especially if you’ll be sitting in front of your computer for hours – it’s allegedly a rather unhealthy thing to do. So the mega-explorers that we are, we decided to go find Lidl!

It was another chilly but fresh and lovely day out there. Glad of your coat but happy to be out. We weren’t just investigating where Lidl was, it’s exploring the neighbourhood and Lidl was in a direction we hadn’t been in before. Out of the house, turn right and immediately right again and past the big school, it wasn’t long before we were experiencing fascinating architecture and beautiful ruins – again. One large house, perhaps a private business or an institute rather than a residence but it had a long walled garden that continued down the street and inside, poking above the walls, orange trees full of oranges – that’s when I really knew that we lived in Southern Europe. Further down a house with a lemon tree and we took some pictures in a small green area with benches where magnolia was blooming as the sun shone down and gave everything the golden glow that these privileged climates have – and remember, it’s January 3rd. It’s 45 degrees here, it’s below freezing in Stockholm. 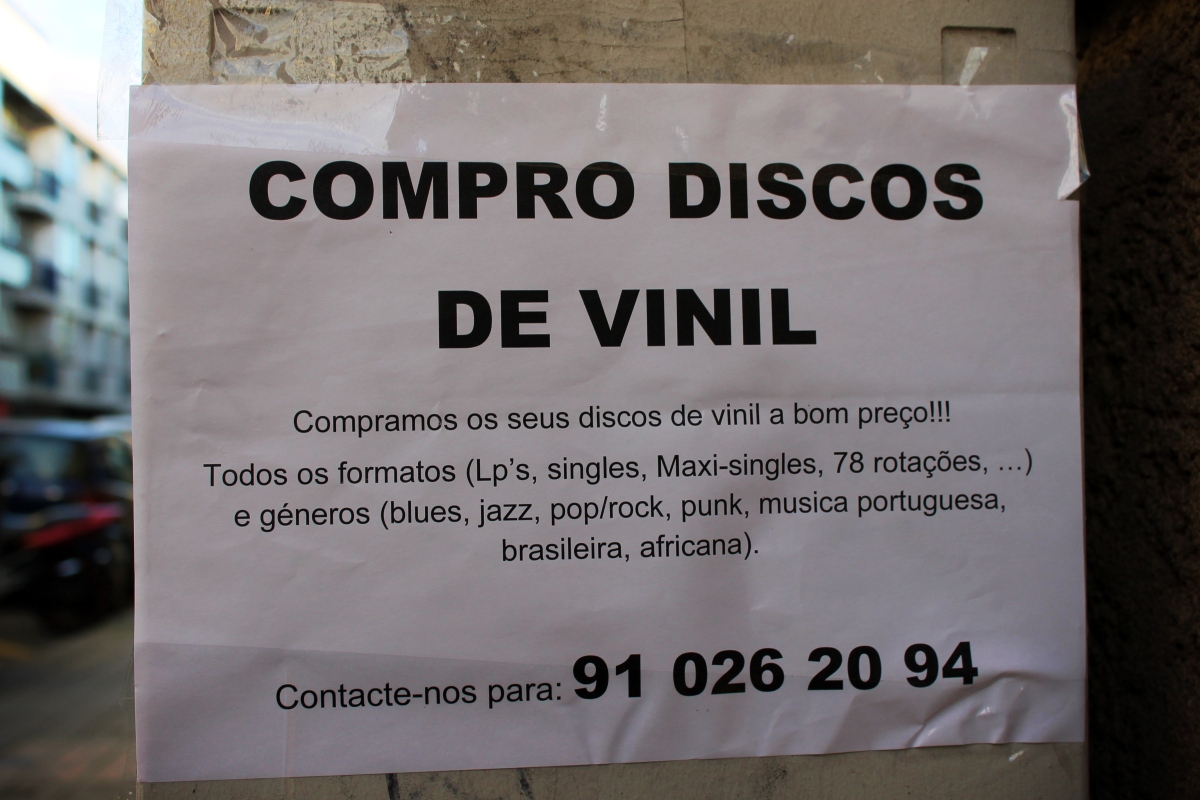 There were lots of cats out today, one beautiful long-haired Siamese stared out at us through a window another sat on a step, and yet another on a roof. It was nice to discover our neighbourhood like this, camera in hand, a couple of times people waited till I got the shot. We found Lidl about 15 minutes walk away, which means cheaper sparkling water than the normal supermarket if UK prices are anything to go by – 17p for a large bottle, really? It’s troubling how expensive a brand is next to a non-brand, I guess it makes a difference if it’s between a Maserati and a Skoda but between bottles of sparkling water, butter, and cereal I’m not sure it makes much difference at all – we are brand crazy. The legends of Fairy Liquid and Kit Kat have you in their spell and it’s difficult to shake off the indoctrination. Of course, there’s quality to be considered but when a brand is five times the price I’m not sure my taste buds will be so angry. 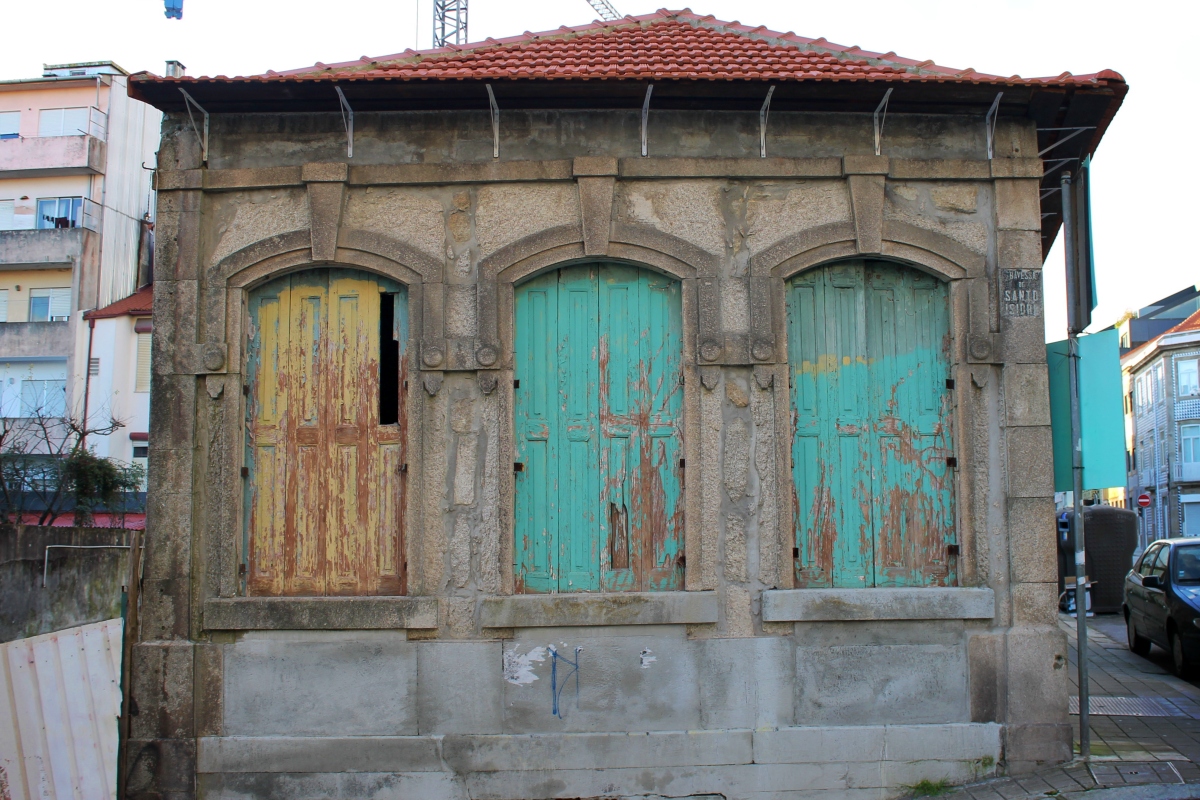 We got back in time for Olivia’s Portuguese Skype lesson by the Portuguese opera singer that lives in Barcelona and I came in 23 minutes into the Man City vs Chelsea game, it was already 2-0, Man City won 3-1. I was doing French on and off throughout the day, keeping my spot in the Diamond League. After that, it was Space Summit listening and writing session with Jed in Minneapolis (where it’s hovering around freezing). The new songs are sounding great and this is before the old new songs have even been released. Dinner followed by sesh with Doug in Wappingers Falls where we set the world of creativity to rights and a 40-minute break where we watched one episode of Californians In Space and that was today. 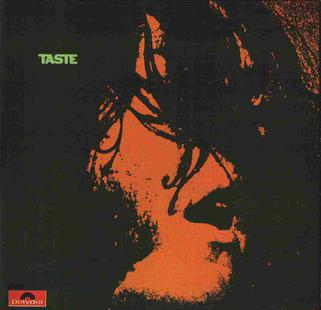 Music today was a soundtrack inspired by talking to Tony about Free but I decided one song into Tons Of Sobs (1969) that I wanted to hear Rory Gallagher instead so I listened to the first Taste album from the same year. The band also featured Richard McCracken on bass and John Wilson on drums. Rory left in 1979 for his illustrious solo career, McCracken and Wilson went on to form Stud with Jim Cregan and John Weider. With Rory, it’s always great guitar playing, great tone, great vibe. Love Rory, check this album out – if you like this kind of thing.