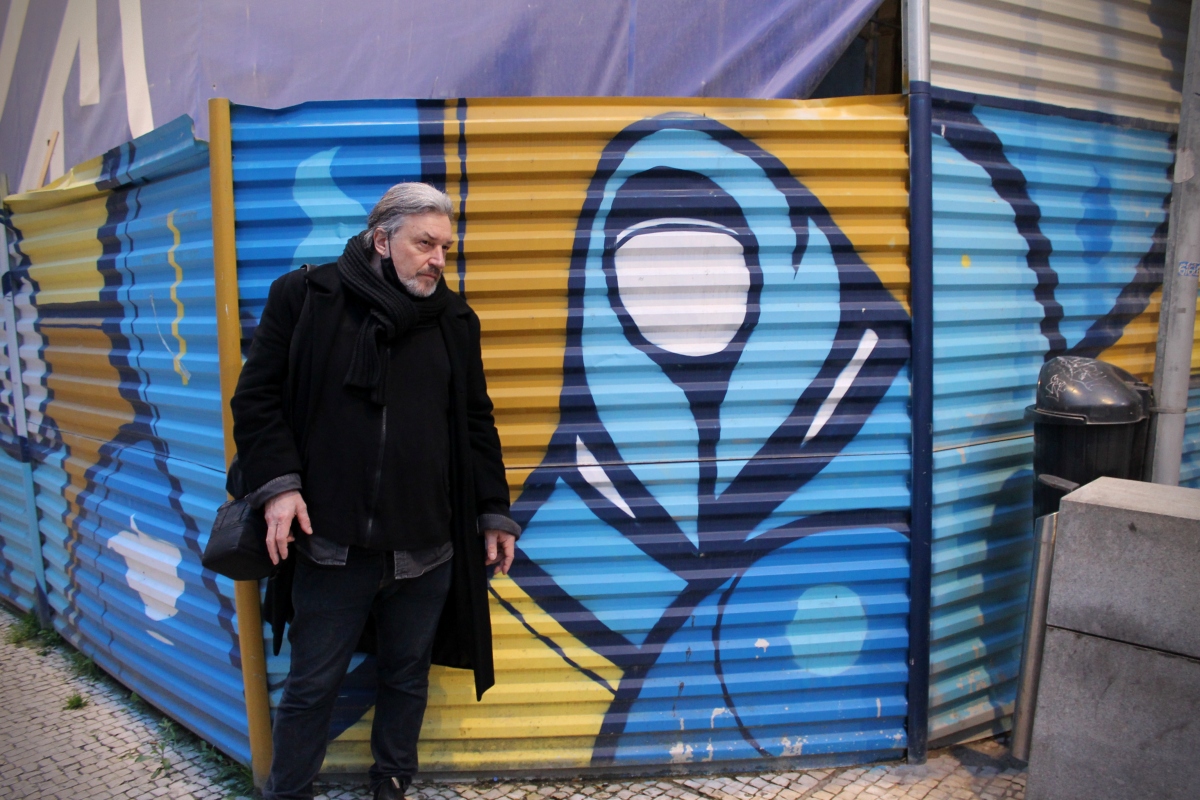 Today was supposed to be a free day, catch up day, isn’t it strange how things don’t go according to plan. I got to bed at 3ish, got up at 1ish. I had this crazy idea last night that we should drop everything, leave the dirty plate on the lounge room floor, in fact, rush to bed, don’t spend any time actually getting to bed – just do it, lights out, goodnight. Olivia switched on the rain app, I lay my had down on the pillow and tonight of all nights outside there wasn’t silence but a dog barking and howling. This of course is worse than silence. Olivia managed to sleep, she’d been weary all day but it wasn’t working for me but I lay there until at some point I must have fallen asleep anyway. I awoke in the night, it was still dark, went to the loo, the dog had stopped but so had the app and I didn’t know how to restart it as it was on Olivia’s phone. Returning to bed, I lay down, and instead of being bothered by the howling, I was kept awake by the raucous noise of the silence.

I got up before Olivia, the sun was shining, the sky was blue and I thought I’ll resist the day and catch up with all those emails and questions and all that the computer demands. I sat down and realised I had the migraine eye distortion. I couldn’t work. I sat on the couch waiting for the flickering, the twirling diamonds in my eyes, to dissipate and then hoped that the headache was mild – these days it usually is. But what it does is give you a heavy head and makes you feel out of sorts. The freaky blindness passed and I thought I might relax into a casual watching of whatever football game happened to be on – but my computer’s VPN wouldn’t work. Out of the blue, it wouldn’t connect.

Olivia rose and found me kidnapped, the computer had a gun to my head, she came in, talked the computer down and took over the hot seat and spent two or three hours trying to sort it out and so far so good, looks like it’s an uneasy truce but it’s working at the moment. In the meantime out of the window a few blocks from here a massive plume of smoke that looked like a fire had started in what might have been one of those disused buildings. I heard sirens and the plume died down. It seems like it wasn’t just me that was having an unexpected day of drama.

I watched the second half of Wolves vs Brighton (3-3) but in the computer dysfunction, I only saw two of the goals and their build-ups. What non-football fans don’t realise is that the goal itself is just the icing on the cake but it’s the build-up that matters. Olivia brought out some wasabi peanuts, so we tortured ourselves with them for a while, scaring our mouths with green nuggets and burning sensations. We had an earlyish dinner and watched two episodes of Californians in Space at the dinner table. Our kitchen is quite spacious, so much so that we were wondering how to fill it up to make it cosier. We need a parrot, a Victorian table, a Moroccan lamp, some psychedelic posters from the sixties, and perhaps some Balinese ornaments just to give it that feeling of home.

When we finished dinner we watched an episode of Discovery on the TV screen, it’s great on the big screen but the last time we watched Netflix there it was slightly out of sync and that ruins it for me. So Olivia troubleshot it (haha, a new word like Sessioneers) and it seemed to be fine. This season of the new series is the best so far, thankfully. I also started watching the new season of The Expanse, Sci-Fi crazy at the moment. No sessions today but my catching up on sessioneers will start now as Arctic Lake Tony has sent me music and I have a session with him at 11 AM in the morning. Also, Dare has sent me another mix of a song from Ahad’s album that I have to listen to now and send back my comments. 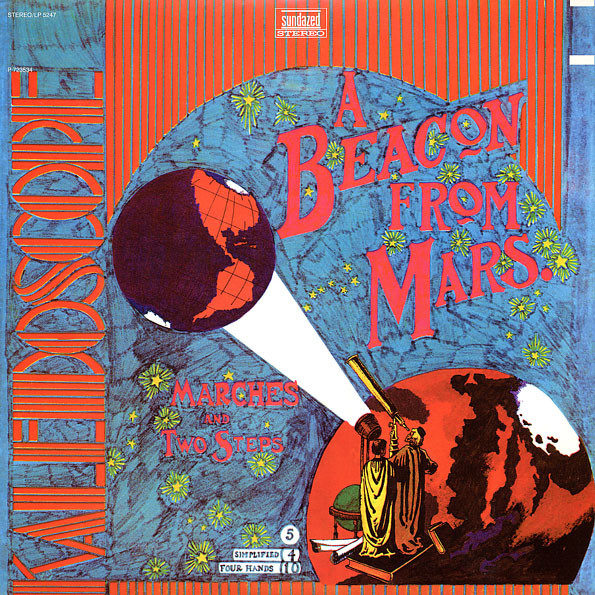