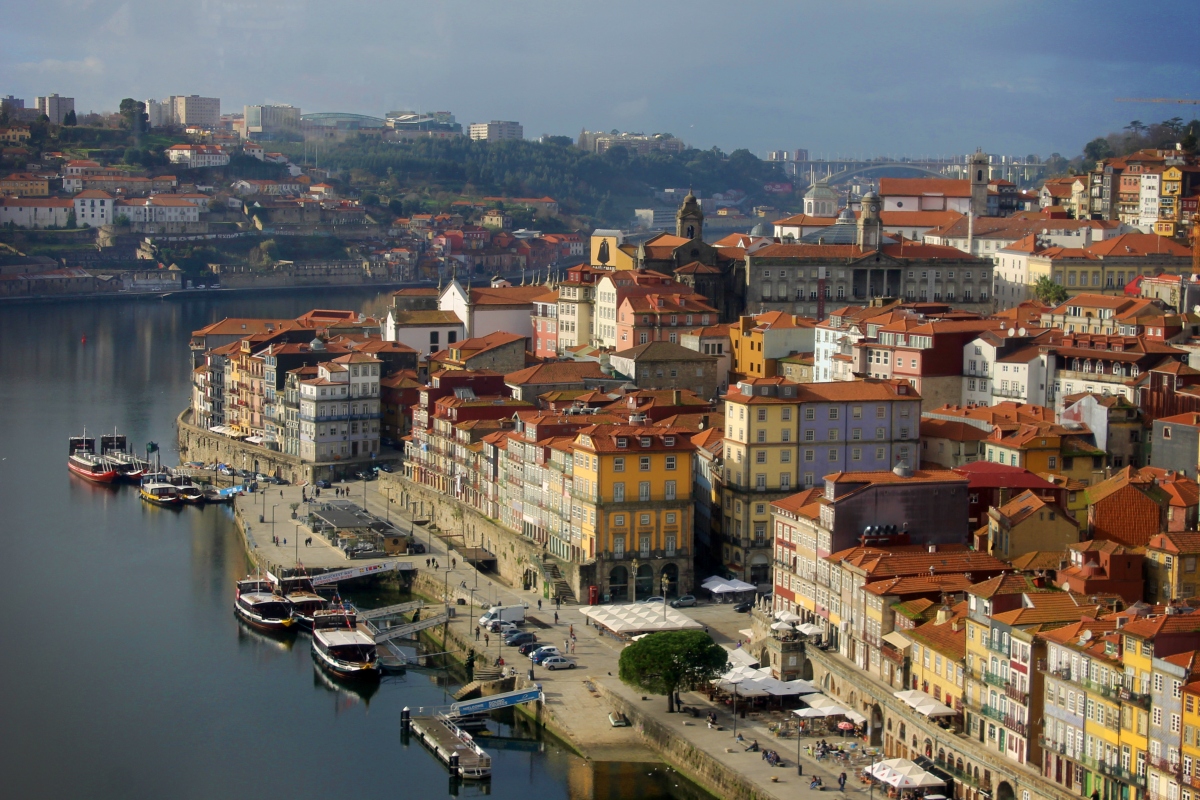 Today Olivia and I became Portuguese residents and have permits to live in this lovely country for 5 years. At that point we can renew and should be able to have a permit for a further 10 years, at that point I will be 77. My father lived till he was 93 so I was wondering if I can get a permit for another 16 years at least, after my 77th birthday? Olivia’s residence permit is different from mine as she is German and will still have EU status, whereas from tomorrow at midnight my status and country will be treated as any other country outside the EU and for UK residents a whole lot of paperwork will be required to stay in any country outside the UK borders beyond three months, or for any kind of work situation. I escaped just in time.

It was cold this morning when we left, a real chill in the air and as we walked into the city I was glad about my big Italian coat that I bought in Buenos Aires – that’s Argentina where they have just given women the right to choose. Today was another one of those strange days (mornings) where people were up and ready to go, men in yellow hard-hats supervising building sites, lively waiters in cafés clearing tables, and all kinds of people dotted about the streets heading somewhere. They weren’t heading to the general shops in the centre though – they were still closed as we passed them at 9 AM. I get the feeling that they open later here and stay open later. That’s the Southern European way. Even a major department store like El Corte Inglés doesn’t open till 10 AM. It reminds me of a time being on tour in Italy when I was trying to fit swimming in before the band bus left for the next city. I’d search out the local swimming pools and I remember going to a pool in one major city before s/check to check what time they opened on the following morning, wanting to get in there at 8 AM. I remember the lady said 8 AM? She looked at me like I was mad and said: “Italians don’t swim in the mornings!” Haha, brilliant. 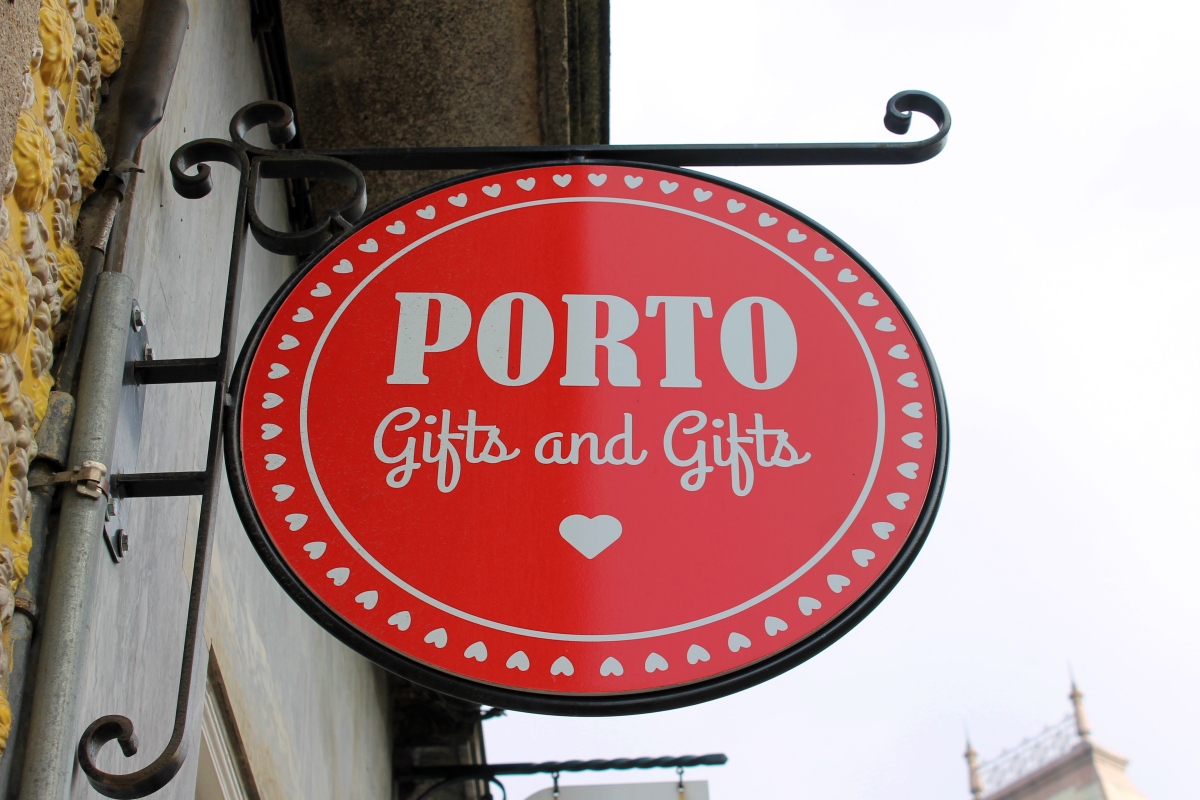 After we got our official resident paperwork Olivia needed to warm up so we went for a coffee and I took pictures of more lovely buildings and signs. One of them, “Gifts and Gifts”, caught my attention, but the building with VESTIR BEM E BARATO SÓ AQUI (“dress well and cheap only here”) on the side was pretty special, it must have been there for a very long time and had survived the future – so far. After coffee, we decided to go to the El Corte Inglés store on the other side of the river in Gaia. We hadn’t ventured there yet and we heard that this store had a few more vegetarian choices. We hit the subway (we are becoming familiar with it) and I took some photos as we went over the bridge looking down on the Porto side from the train – what a beautiful city. The store was huge and we managed to make it out of there without calling a search party and with some veggie treats, but I guess this is an expensive place? Is it the Harrods of Porto? Or is it John Lewis mixed with Marks & Sparks? 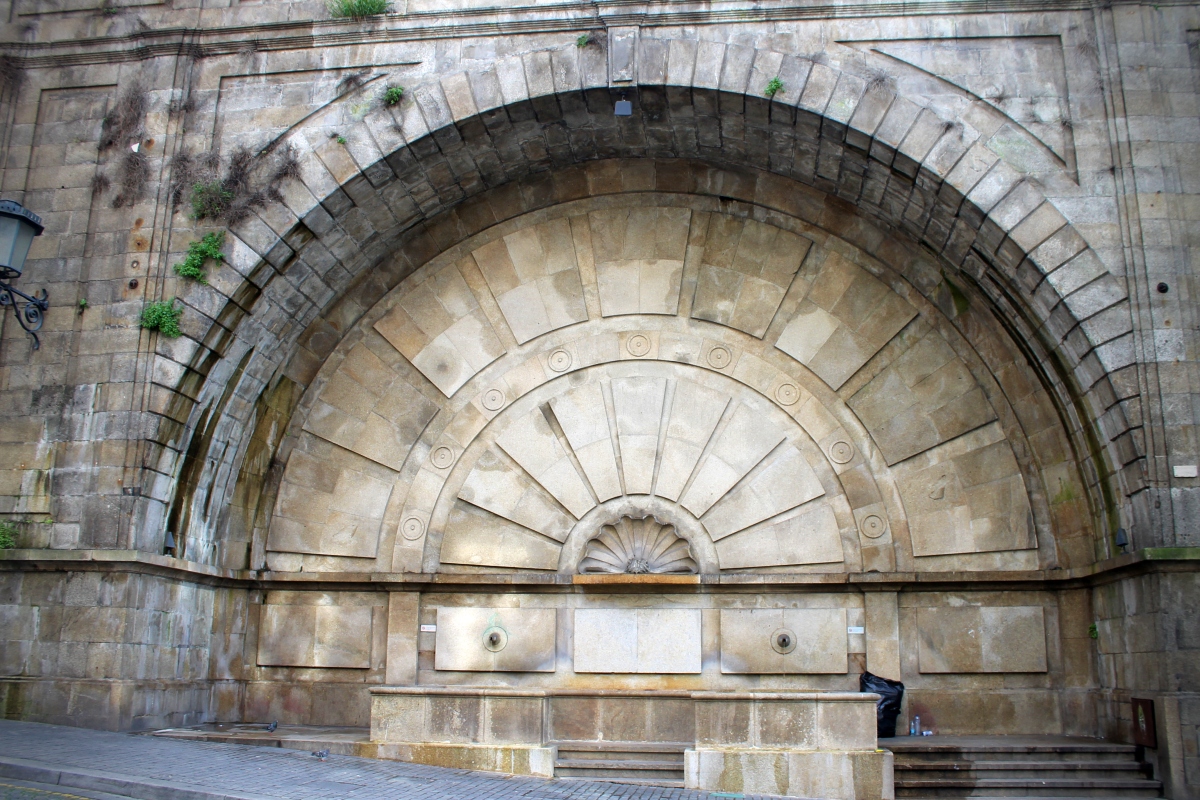 We got back in after three and I had another track from the Ahad project to listen to with Dare waiting for comments in the studio. I sent off my thoughts but we ended up speaking on the phone anyway and celebrating the residency and the mixes. I had a sesh with Fred in Minneapolis at 5 PM and then an appointment with Liverpool and Newcastle that ended up a 0-0 draw. Their keeper was the man of the match. French, dinner, two episodes of Californians in Space, and writing this I am totally ready for bed. Tomorrow we are going to meet Phil who played bass with Lush. He lives here and is going to show us ‘round the record stores. I’m looking forward to not getting up before 8 AM.

Last but not least we took some pics a couple of nights ago outside the church around the corner. Between Christmas and New Year might be the last time I can post some pics like this. 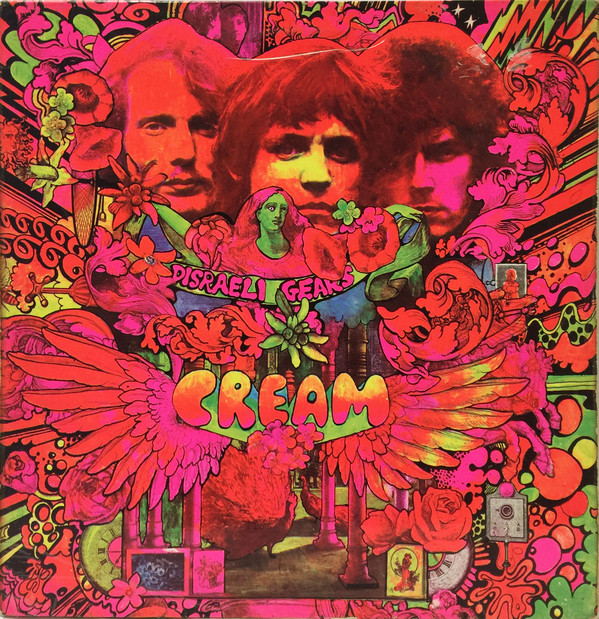 Music today was a favourite album that I come back to all the time, Cream’s Disraeli Gears from 1967. That Psychedelic Blues genre that is so hard to pull off, one foot in tradition, the other in flights of fancy. Love it, but I really have to sleep.