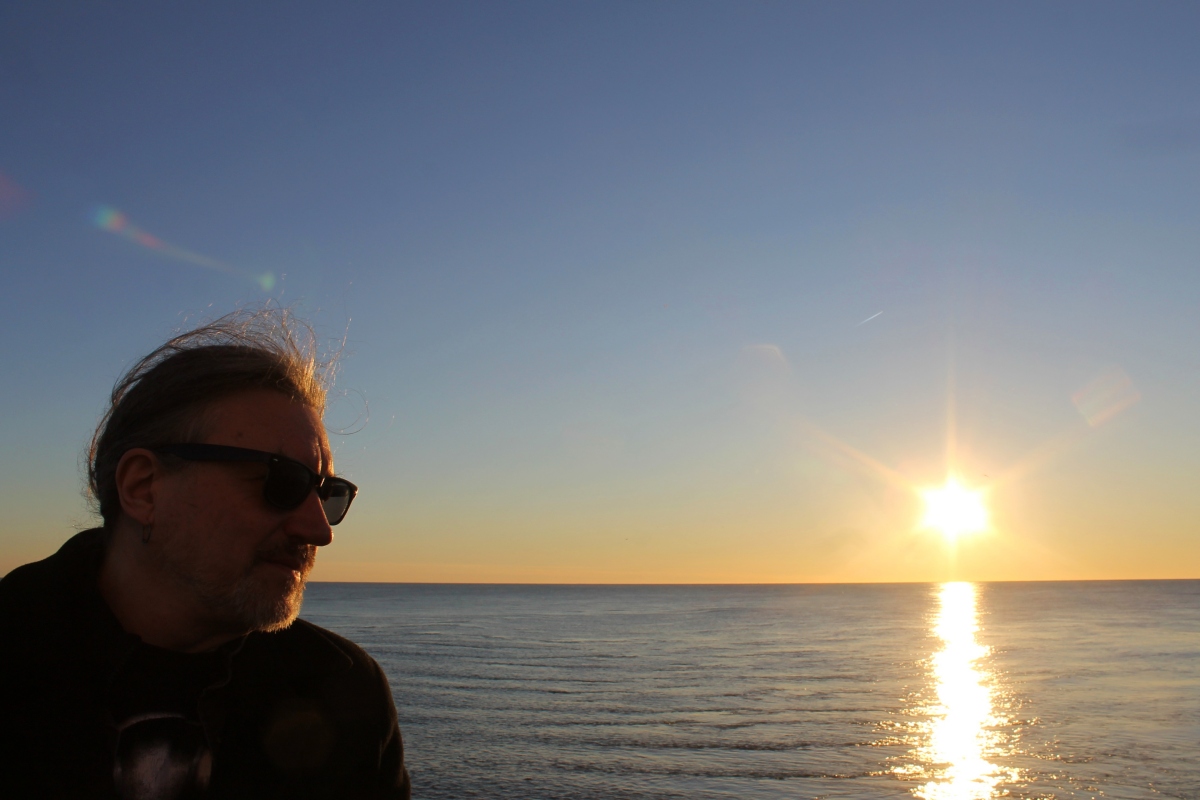 Another day indoors but I know there is an outside because this hologram I live in that creates Portugal keeps on flickering and I know I’m really standing in a field on the Wirral side of the Mersey trying to get to Liverpool in 1974 to see Hawkwind. One of the great tragedies of ageing is fading memories, I know I was there at the Liverpool Stadium seeing lots of bands from 1973-1976ish but how much of each of those glorious nights do I really remember? Catching the last ferry back across the Mersey and walking the nearly six miles from Hamilton Square in Birkenhead to Thingwall. These days there’s a recorded version of every event you attend if you own a mobile phone. But I wonder how often do those people at a Coldplay gig look back at that footage they filmed, it’s not like it was old-fashioned home cinema with you as a baby or a 5-year-old riding a tricycle. Embarrassing footage like that used to come out every now and again in sixties homes at Christmas and New Year but that 18 seconds of Yellow with 10,000 hands in front of you and a horrible distorted echoey sound might not be worth the trouble and is certainly not as exciting as you eating an ice cream in 1962.

I had to wake up early today after a late night, I was catching up with the first two episodes of The Expanse – Season 5, or as my mate Don Piper (no relation) who plays guitar with me in the US calls it, “the best Sci-Fi TV series ever”. So I spoke to Arctic Lake Tony in Australia at 11 AM and we discussed future songs, Logic Pro and that new outbreak of Covid in Oz. He told me that not so long ago he and his son went to a rugby match with 40,000 people, no masks and no outbreak afterwards. They thought they ‘had it beat’ in Oz but one not properly quarantined flight attendant and they’re off again.

I watched some football today in between seshes, mostly uninteresting. Liverpool drew with West Brom despite being at opposite ends of the table, Wolves drew with Spurs, a deserved late equaliser from Wolves, Leeds beat Burnley 1-0. But I had another sesh with Brian in Florida where we were talking about getting started singing, I know you know this, but I’m not Celine Dion but I can help you with that on the sessions should you need some advice, the sessions cover many areas.

I also spoke to Salim in Texas today and we were wondering how we will ever get there, we had air tickets for August that we had to cancel and we have until the end of January to re-book, but who knows where the world will be by next autumn, maybe Lufthansa will give us more time if the January infections projections are as bad as they say in the States in the wake of the Christmas travelling. What a disaster it all is and I just read in the Independent about new costs for visas for musicians touring in the EU – disaster.

Salim and I were talking about Diesel Park West, I sang some BVs on their last album, Let It Melt (2019). I always liked their album Decency, released in 1992.

Also today Tony told me to listen to the new Tumbleweed single Shadowland, give it a spin. 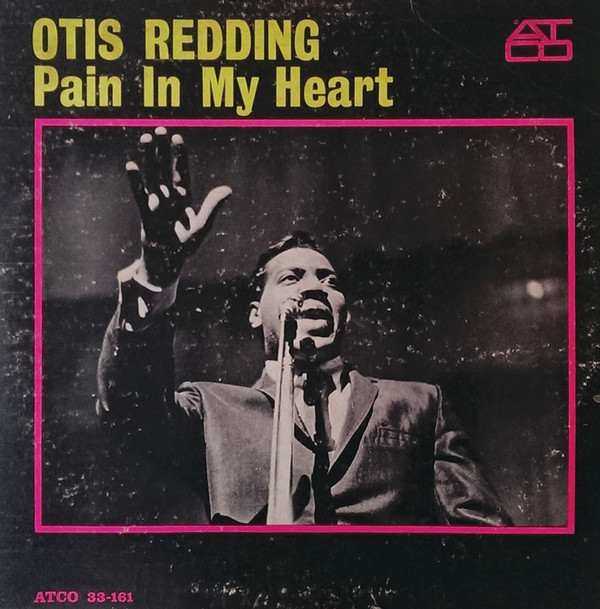 Otis was dead at 26 and when I think of my long life and fading memories, he didn’t have a chance for his memories to fade, he died too young for that – a plane crash in which he and four members of the Bar-Kays were killed. The pilot and one of their crew were also killed, trumpet player Ben Cauley survived the crash but had to live the rest of his life with that memory, probably a memory that would never fade.