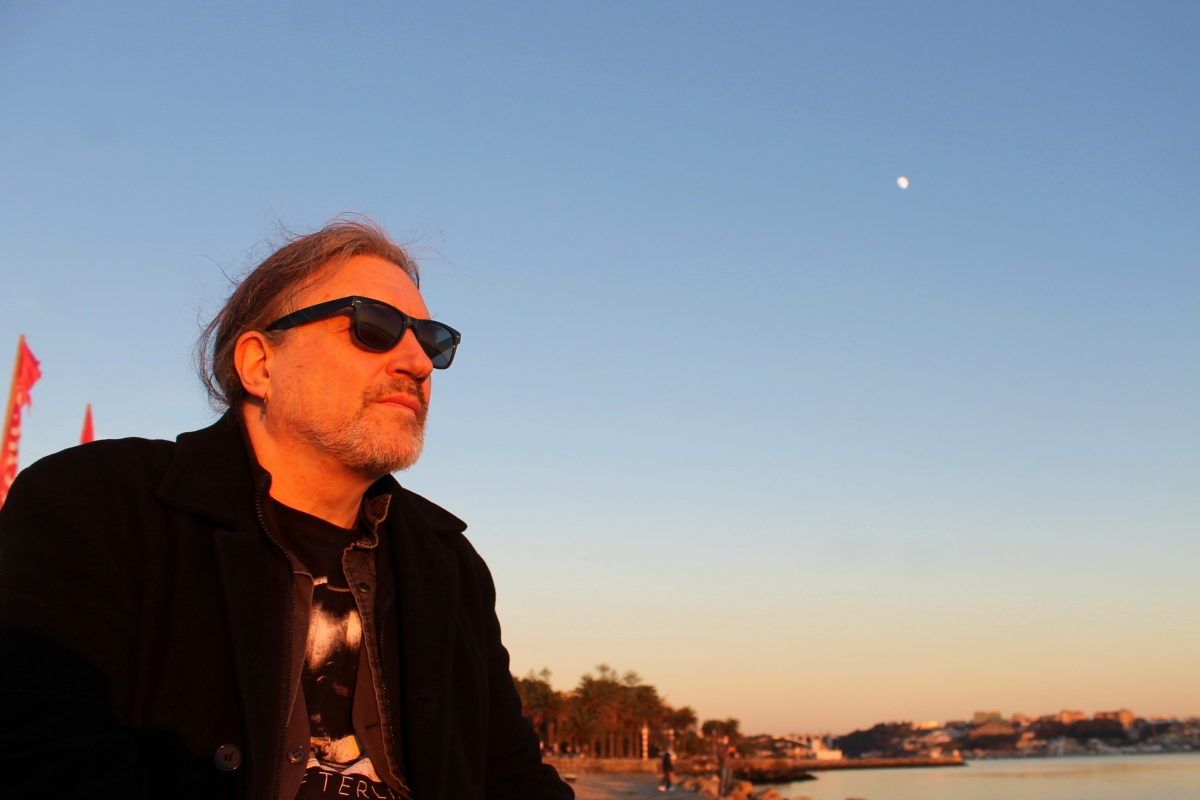 You never imagine that Christmas is going to come and then it does and here we are. You also don’t imagine that on your 63rd Christmas, you will be married to a German girl and living in Porto. You also don’t imagine that you will be standing on a gorgeous Christmas day on a pier stretching out into the Atlantic watching the sun go down over the horizon whilst tracking a dolphin for half an hour that’s breaking the surface and disappearing backwards and forwards underneath the great living entity that is the sea. 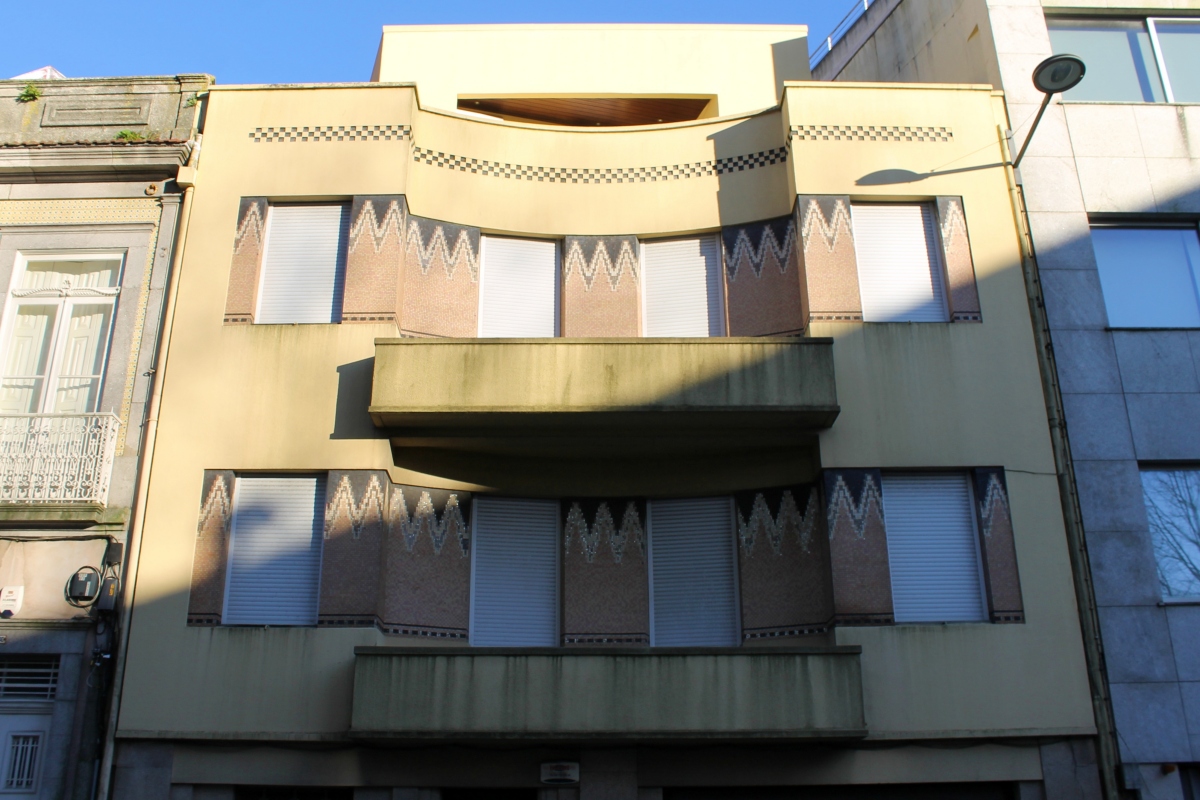 Olivia was up before me again today, she had a masterplan that is apart from putting a prezzie in a pillowcase that she had wrenched from under my head whilst I was falling asleep the night before, haha, not really as drastic as I make it out but it was amusing if not so brutal. Her masterplan was that today, Christmas Day, we were going to the beach. We came out of the flat and there across the road was a gorgeous, green, and immaculate Mini Clubman. I took some pics and then we took an Uber to the sea. The driver was a nice Brazilian lady, she preferred I spoke to her in Spanish rather than English, Olivia spoke to her in her ever-improving Portuguese. It was about 15 minutes to the sea and we drove from the city through some posh-looking suburbs before we saw the ocean and we were dropped off across the road from the edge of the beach wall.

It really was 53/12 again today, the sun was a dazzling fireball in the sky as if it was machinery placed there by that forgotten alien civilisation to incubate the creatures on the planet. They died out but the machine endured and it shone down efficiently creating a channel of bright yellow, reflecting on the surface of the water. We walked along the seafront towards the concrete pier, there were lots of people out on this beautiful day enjoying a Christmas walk. As we walked out on the pier’s finger to the sea we saw barriers, stopping access and warning us it was dangerous and yet people were out there at the end. We hopped over a wall and started walking out wondering what dangers there could be. 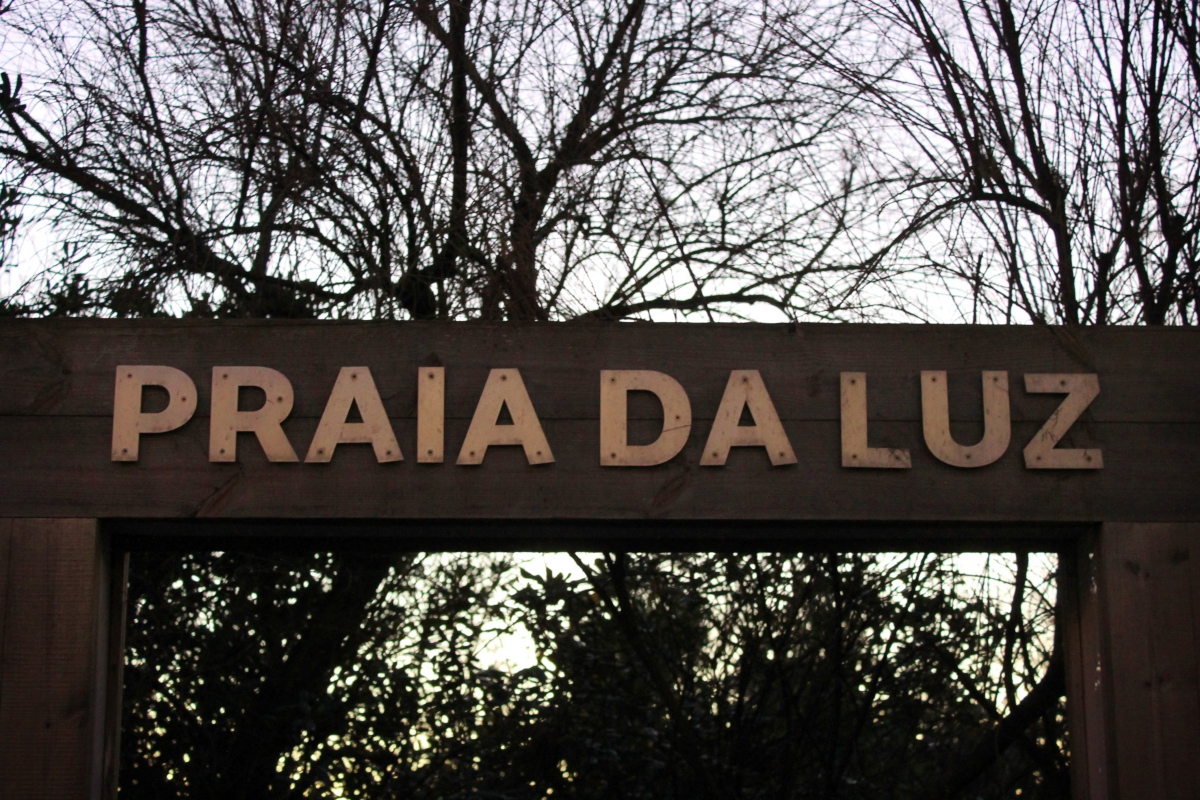 The pier was long with the mouth of the River Douro on the left and a channel on the right with another shorter pier. There were some seagulls on the rocks and two or three of them had starfish between their beaks that they were smashing against the rocks. On the pier as we walked, a severed seagull’s foot, the revenge of the starfish. Further on we were warned by a family that it was very slippery ahead of us. We came to that spot and it was like an ice rink for about 20 feet, thick gunk which might have been a mixture of crushed seaweed and slime. Olivia nearly went over. At the end of the pier that dazzling stripe of reflected sunlight was blinding, you had to look either side of it and then after admiring the view of that vast powerful Atlantic ocean, Olivia said: “Look!”. A dolphin was jumping and for the next half an hour it darted backwards and forwards on either side of the sunlight. It would jump three or four times, disappear for five minutes, and there it was again. It was thrilling to see. I didn’t have my zoom with me but I did manage to take some pictures of it. 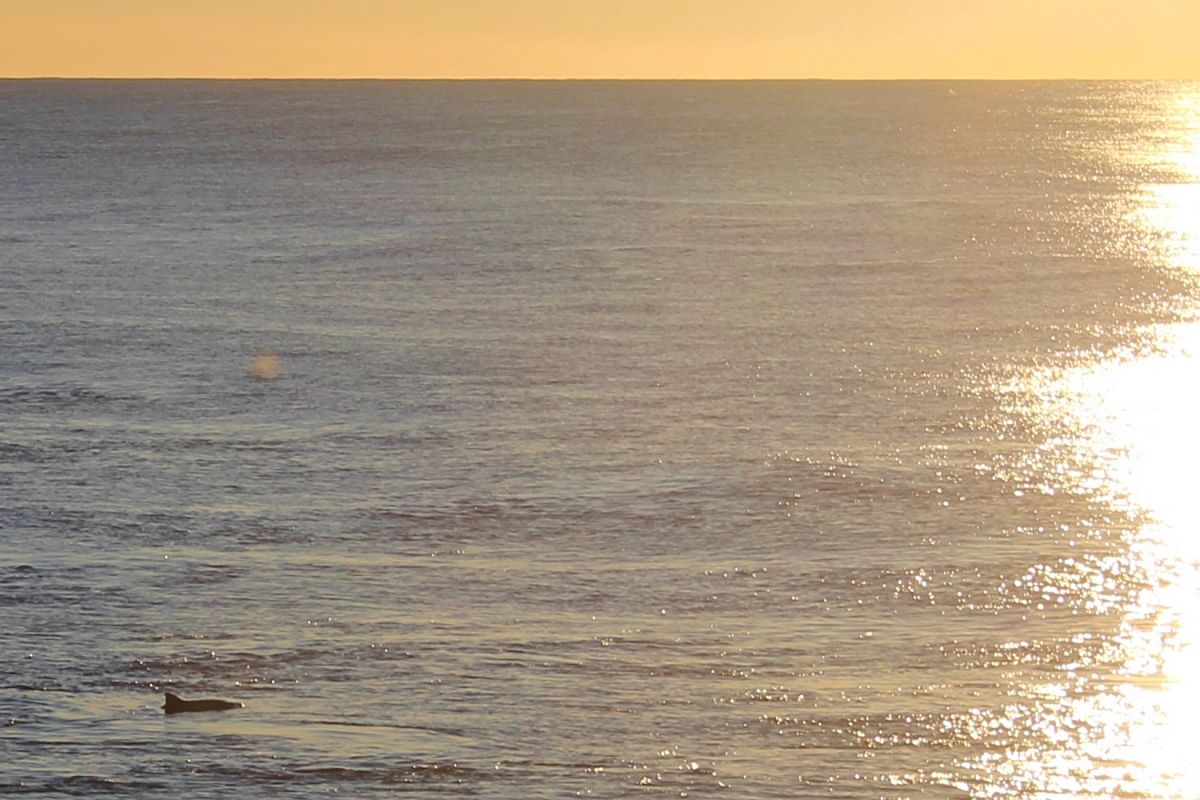 On the way back down the pier, I warned everybody about the slippy patch in French, Spanish, and English, Olivia in Portuguese without knowing the words for slippery, we do now. One couple, Olivia recognised the girl, she was from one of the instructive YouTube videos explaining the difference between Portuguese in Portugal and Portuguese in Brazil. Olivia sent her a message afterwards and she was quite amused that she was recognised from such a thing. On the beach on the river side, there was a dead seagull, lots of pieces of wood collected together in clumps, and an old mooring point that I sat on with the glorious sun behind me. Close by, the sun shone on a pile of rope that made it look like a mysterious creature from the deep. 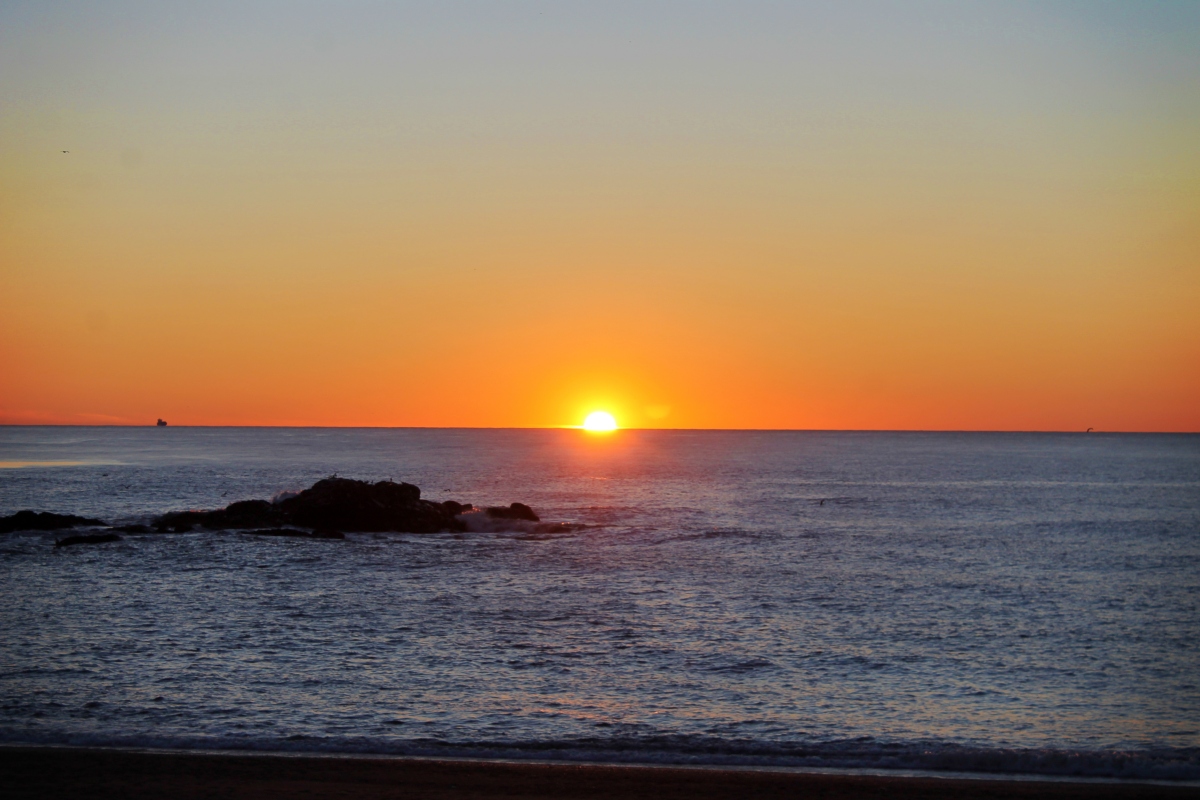 Back on the pavement by the beach wall we bought some roasted chestnuts and walked in the other direction. There seemed to be even more people and the road was full of cars (including an old VW beetle). On the other side some classic old houses, some in ruin, but the future has been here and lots of apartment buildings look over the sea – I imagine they’re pricey. As the sun began to dip on the horizon we watched the great orange ball slowly sink into the sea leaving a lovely orange glow in the sky. We walked on till the twilight began to turn into encroaching darkness and we returned to the city. 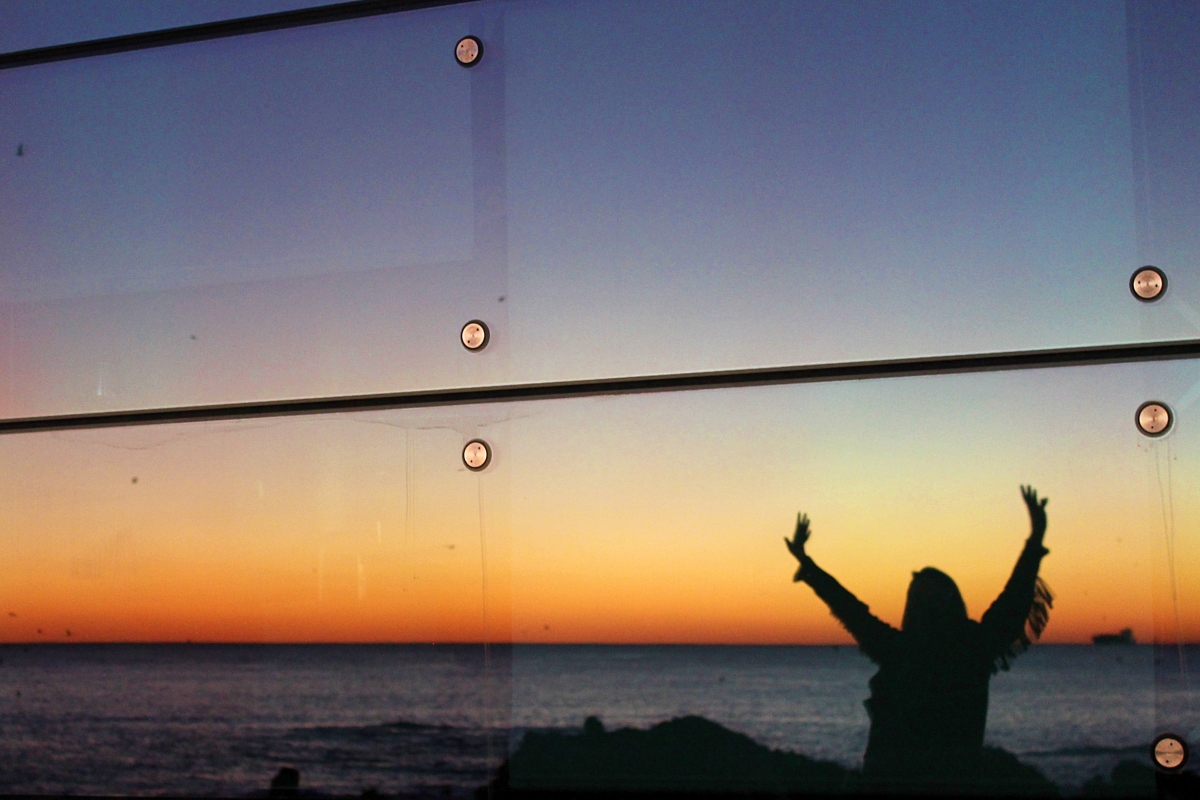 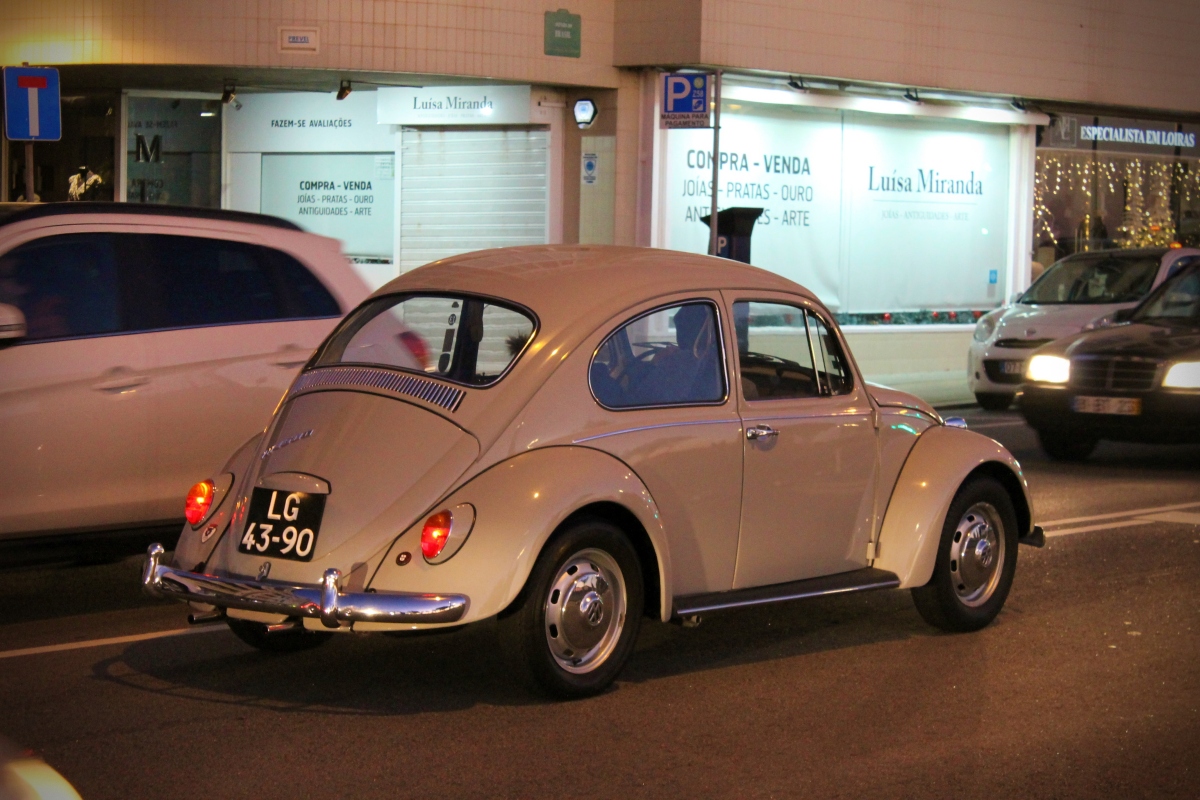 Once we were at home, we sat and watched Jane Fonda in Roger Vadim’s sci-fi comedy Barbarella from 1968, originally a 1962 comic. Brigitte Bardot, his first wife, turned it down (Fonda was his third wife), Sophia Loren was pregnant at the time but Italian actress Virna Lisi was the first choice. This is the film where Duran(d) Duran(d), played by Milo O’Shea, got their name as did experimental electronic music duo Matmos. The film also stars Anita Pallenberg as The Great Tyrant although her voice is overdubbed by Joan Greenwood, “Her husky voice, coupled with her slow, precise elocution, was her trademark”. Then there’s Marcel Marceau as Professor Ping in his first speaking role and David Hemmings, who we all know from Michelangelo Antonioni‘s 1966 classic Blowup, featuring a score by Herbie Hancock and an appearance by The Yardbirds. Back in Barbarella land, music was by Bob Crewe (Four Seasons co-writer, Silence Is Golden and a million more hits). Last but not least Matmos (“Living energy in liquid form, powered by evil thoughts and used as an energy source”) inspired the name of the famous Mathmos lava lamps in the nineties, see the visuals, see the film.

Happy Christmas, the next one is coming soon.

Music today has been Fred Neil’s second self-titled solo album (1967) that features his song Dolphins. Neil actually left music to go and look after dolphins. He also wrote the classic Everybody’s Talkin’, made famous by Nilsson in the film Midnight Cowboy. I also played the Tim Buckley version from the very unpopular album Sefronia from 1973. He was going off in a direction nobody seemed to want, except possibly him.