Sessioneer Tony in Sydney has made a track available, “Shimmer” from his Arctic Lake project, you can hear it on Bandcamp (see below). Dare and I produced the song, it has me singing the lead vocal and playing guitar, for more details about the track you can go to the work in progress Arctic Lake website (see below). Although two Space Summit songs from my sessioneer project with Jed in Minneapolis were played on a radio show future retrospective in Australia earlier this year, this is the first time that you can go to Bandcamp and listen and download a song – you can have it for free or donate, your choice. There are many more sessioneer projects in the works, we just need the future to arrive. Hope you like it.

I had three sessions today with Matt in Brooklyn, Brian in New Jersey and Mike in New Orleans but before I settled down to that Olivia and I wandered down to the river on what was a nice warm day, rainless and uncoatworthy. There were people around, sitting in outdoor restaurants by the river with sprukers holding menus or maybe the man that approached us was just a waiter looking for business. I sat down on a mooring toadstool and looked across the water at Gaia on the other side of the River Douro. We haven’t ventured over there yet but it’s another interesting place to investigate, connected by that major bridge from the Porto side designed by Gustave Eiffel’s student. There was a couple sitting on the quay, he was playing a ukulele. 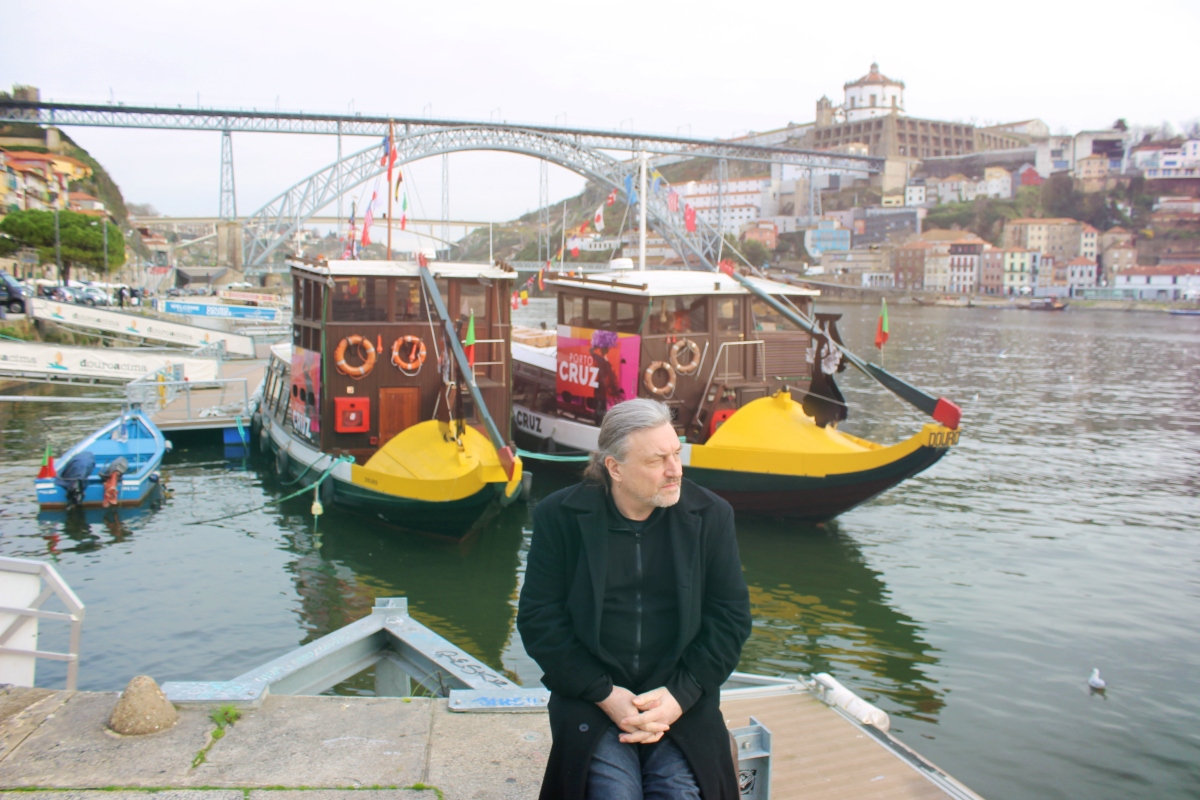 Although this is a long way from Hawaii, it’s also a long way from New York whereas we sat in mild weather on a December afternoon, over there it was a massive snowstorm. It seems that Portugal has the reputation for always being hot but this is the north, it’s not true, it’s warmer than Stockholm but it’s still mostly coat and umbrella weather or has been since we have been here. If we want a milder climate we need to go further south to The Algarve which I hope we get to do at some point. On that point I just got a message from one of the ex-band’s tour managers (Steve Allen) from 30 years ago, telling me he lives in Portugal and come visit, he is south of Lisbon, closer to the warmth – small world.

When we finally get our car it will be an exciting place to investigate, not just in this country but Spain and Galicia are just an hour away. This is the region where the town of Santiago de Compostela sits in the northwest below San Sebastian. It’s a place of Catholic pilgrimage since the 9th century. There’s also Praia do Norte, in the Nazaré Canyon, which has massive waves and is a famous surfing spot. It would also be nice to get to the Cape Verde Islands in the Atlantic. Salamanca in Spain is close and France not too far so despite being on the western coast of a country in southern Europe we are close to other countries. 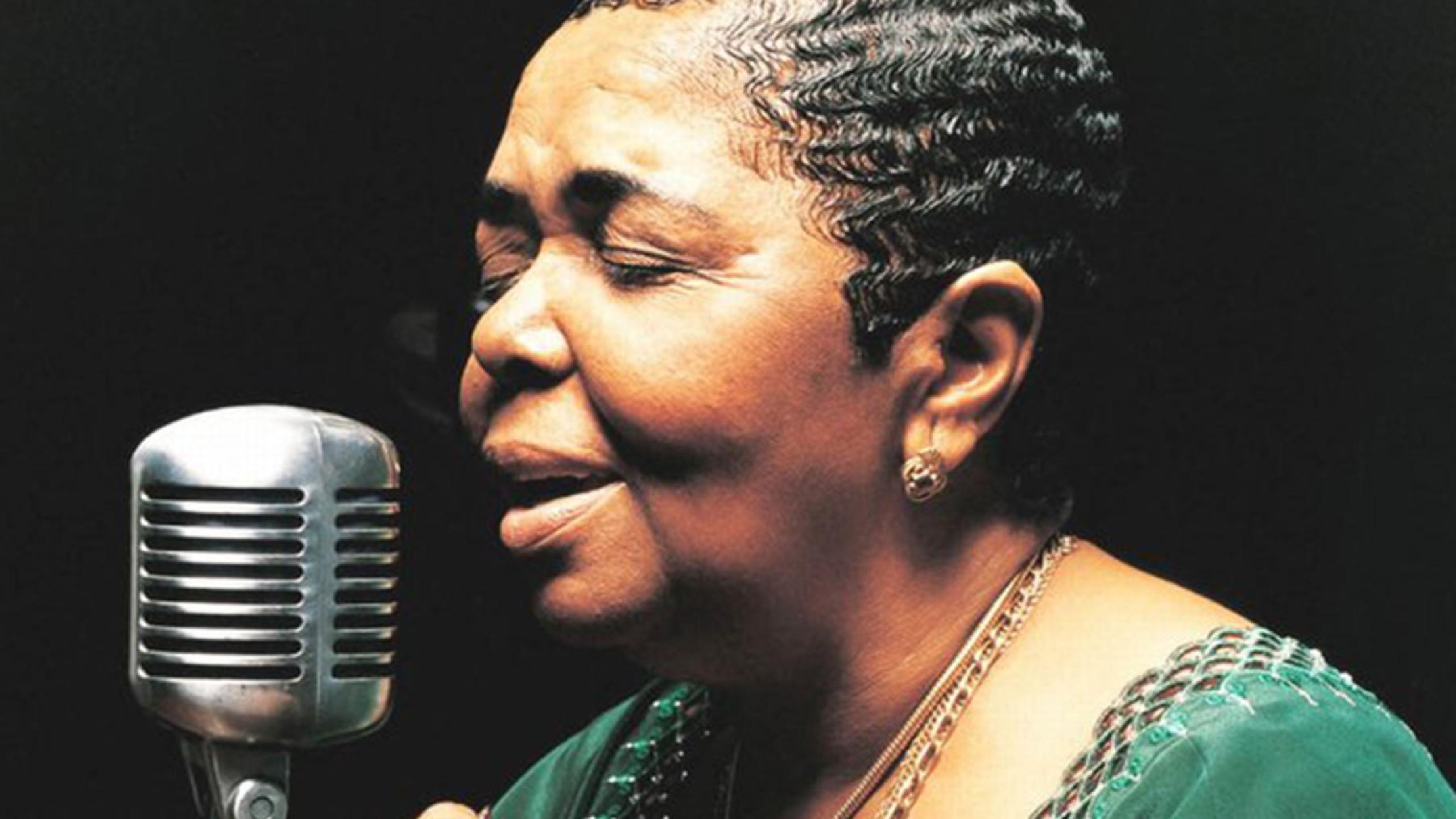 Music today comes from the amazing Cesária Évora, the Barefoot Diva, and the Queen Of Morna, the music of the Cape Verdean islands. I discovered her in the eighties and have been listening to her ever since, she sadly died in 2010 at the age of 70.