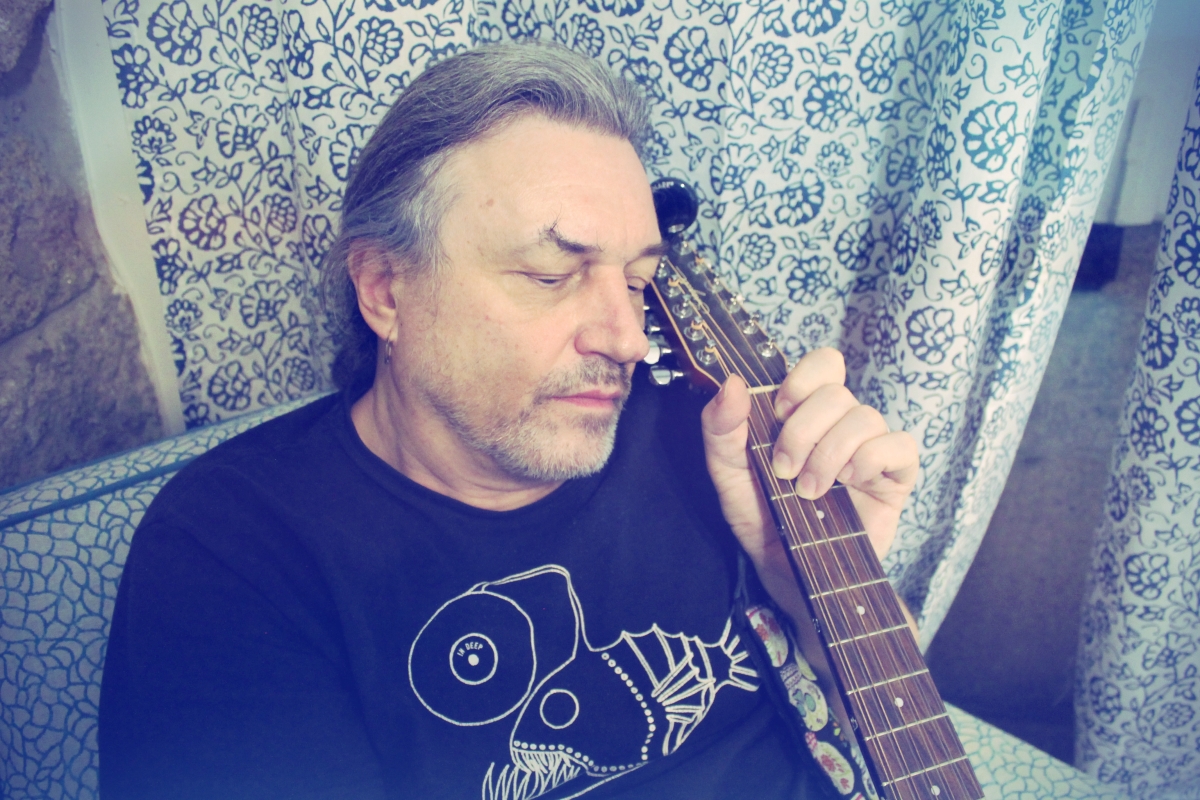 I didn’t make it out today, in fact, Olivia was up before me which is rare. She had a meeting with Eli to exchange languages – Eli’s learning German, Olivia’s learning Portuguese and the idea is that they each learn their desired language from a native speaker. So for me, after a long day the day before, I got up late and got ready for two seshes, one with Paul in New Orleans and the other with Chris in New Jersey. (Olivia arrived back from her meeting after 4 hours and she now speaks fluent Portuguese.) I was showing Paul the walls in this place where we are staying and leaned my computer out of the window to show him the ancient street with the River Douro at the bottom. Before the sesh ended there was a knock on the door, two men were standing there speaking Portuguese. I figured out that they wanted to come in and take pictures of the leaks (were they secretly Welsh?), which they did, I showed them where the water was leaking and they were gone in a few minutes. I said to Paul that is proof that I really have moved to Portugal because as everyone knows, hiring Portuguese actors in Penzance is nigh on impossible.

One thing Paul and I discussed tonight was the heart and how it sounds and its rhythm (and also what happens when the music stops), but I was saying that when I go to bed at night, if I sleep on the wrong side of my body and can hear my heart beat, then I can’t sleep because of the noise. It’s also a beat that makes you wanna sing, play, dance, it’s not helpful when you’re trying to sleep. For some, music is lifeblood and interestingly people’s passion for music is manifested in different ways. What do Dylan fans have in common with Hector Lavoe (Salsa star)? It’s the joy of music, from your hips to your brain cells, music, words, beats, instrumentation, musicians, music intoxicates the soul of most everybody.

The rain came down again today and as I was pointing my computer out of the window I was eye to eye with one of the men who is working on the renovation across the narrow street, he felt very close. The ladies who hang out their washing and drop their pegs were nowhere to be seen. One thing you do notice here is how the building shakes when big trucks pass at the end of the street on the road at the top of the hill. It seems unlikely as the building seems so sturdy, but like the water leaks, it seems that the monster stones and the fact that it has been here for so many years doesn’t mean it is indestructible. One week before we move but we’ve become quite settled here. We hear the ladies in the hallway shouting up the stairs at each other and yesterday a lady asked us what floor we were on, “Second?” – “No, fourth Madame”. Even though there are only stairs here and a lift at our new place, this damp, dark edifice from centuries gone has made us feel at home, a nice transition between arrival, the temporary and the permanent.

I was wondering about some esoteric subjects today and wanted to know, do members of the flat earth society believe all the planets are flat? Maybe planets in other galaxies could be different shapes? But one thing I do know, extrapolating doesn’t always lead to correct answers and I wonder how often does the average person get it wrong? How do you measure that? Why is it so easy for people to jump to conclusions? For example, if a nun with a machine gun robs you, it probably wouldn’t mean that all nuns are carrying machine guns under their habits and it certainly doesn’t mean that a nun = crime. It also doesn’t follow that your unlucky or lucky experiences reflect the real world. Something that happened to you might not ever happen again. It could be a one-off, so what’s the lesson – learn to trust, keep an open mind. 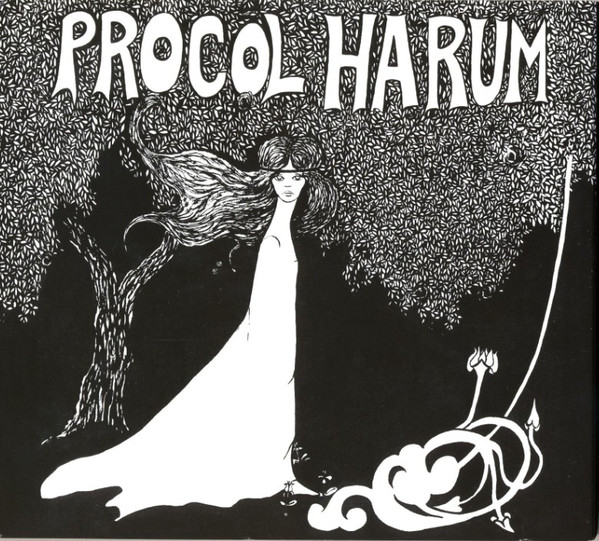 Music today has stayed in 1967 and because Paul mentioned it today. The other week in the archive I was listening to a later Procol Harum album (Something Magic, 1977), well today it was their first album. A Whiter Shade Of Pale is their most famous song and most of the world and particularly a certain age group know it well. Others heard it later because it endured, became a classic and was played on the radio often. Nowadays with the bombardment of music and remembering that 1967 was 53 years ago, it might be remembered like the parents remembered Glen Miller’s Moonlight Serenade but the generation dies and the next generation moves on. This is just one song, that didn’t even make it to the album in the UK, what chance does the album have of being discovered? Make sure you are one of those that doesn’t let this one turn to dust.