Early morning for us, getting up at 9 AM after going to bed after 4 AM, we had a meeting to open a bank account – the details and paperwork involved in moving to a new country. It was quite a walk in the rain, it took us an hour to get there weaving through the streets that we are getting to know, recognising street names and walking past our own new flat that we will move into next week. We were taking note of what’s near – grocery stores, supermarkets, cafes, bus stops. It rained, then it stopped, then it poured, then it stopped. The sky was blue, then black as the clouds covered the city, let go of their rain, and moved away until the next bout of showers. But it was warm, I took my coat but hung it over my bag till later on as the light dimmed, the rain got colder and I was glad I had it with me. I need different clothes for different stages of the day, different parts of the walk – you go out it’s raining, you think it might be cold, walk for ten minutes and it’s hot, stop and shelter as the drops pummel the cars and the pavement, wait under a roof, get cold, put your coat on, walk, get hot, take it off as the blue sky returns. It was like an Elton John gig in a parallel universe where black is the only colour.

In the bank, the lady Isabel was lovely, she was friendly and interesting and most helpful, we were there for ages chatting about the world. When we left, Olivia and I went for a coffee and had a fine discussion about infinity, consciousness, and the universe. After solving all questions of existence we headed to the supermarket to stock up on a very empty fridge. We had to be quick as we had to be back for Olivia’s Portuguese Skype lesson with Helena, the Portuguese opera singer that lives in Barcelona. Helena had to cancel because she wasn’t feeling well – she tested positive for the coronavirus.

It’s 1 AM and Olivia has gone for a nap after a late and a generally sleepless night with another mosquito buzzing around. I hunted two more down tonight, I didn’t know they could survive in December but this is Porto, not Stockholm. We are on the fourth floor, how do they get up here through the raindrops that must look like monster waves to them. Our new flat is on the fifth floor but they drift on the wind, so light and seeking light and the smell of blood, warm pulsating flesh, their monstrous proboscis salivating – this from Wikipedia: “The mosquito’s mouth, also called a proboscis, isn’t just one tiny spear. It’s a sophisticated system of six thin, needle-like mouthparts that scientists call stylets, each of which pierces the skin, finds blood vessels and makes it easy for mosquitos to suck blood. And these bugs know just where to bite.” 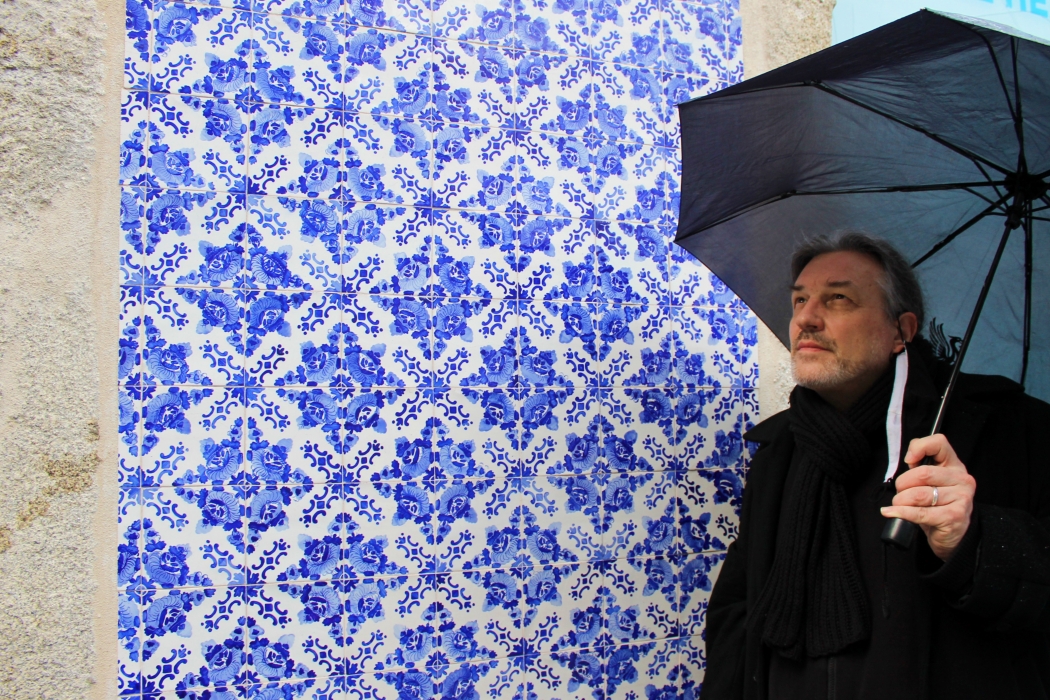 I took some pictures of old buildings again today and will probably have thousands of pictures of these atmospheric rundown edifices in the centre of the city. Then there’s the Azulejo tiles on the facades, different designs, some particular to Porto. They were introduced by the Moors and translated from the Arabic (az-zulayj), the word means polished stones. Initially, Islamic law didn’t allow human subjects hence the many geometric and floral designs. Later, the tiles depicted religious scenes and scenes of history. The tiles were also practical, cool in the summer and easy to clean. You can read about their origins and see them here.

Porto is an intriguing city and after 12 days we are becoming familiar with our new home and look forward to a virus-free future where we can investigate the culture, the language, the music, the literature, the art, and the football. 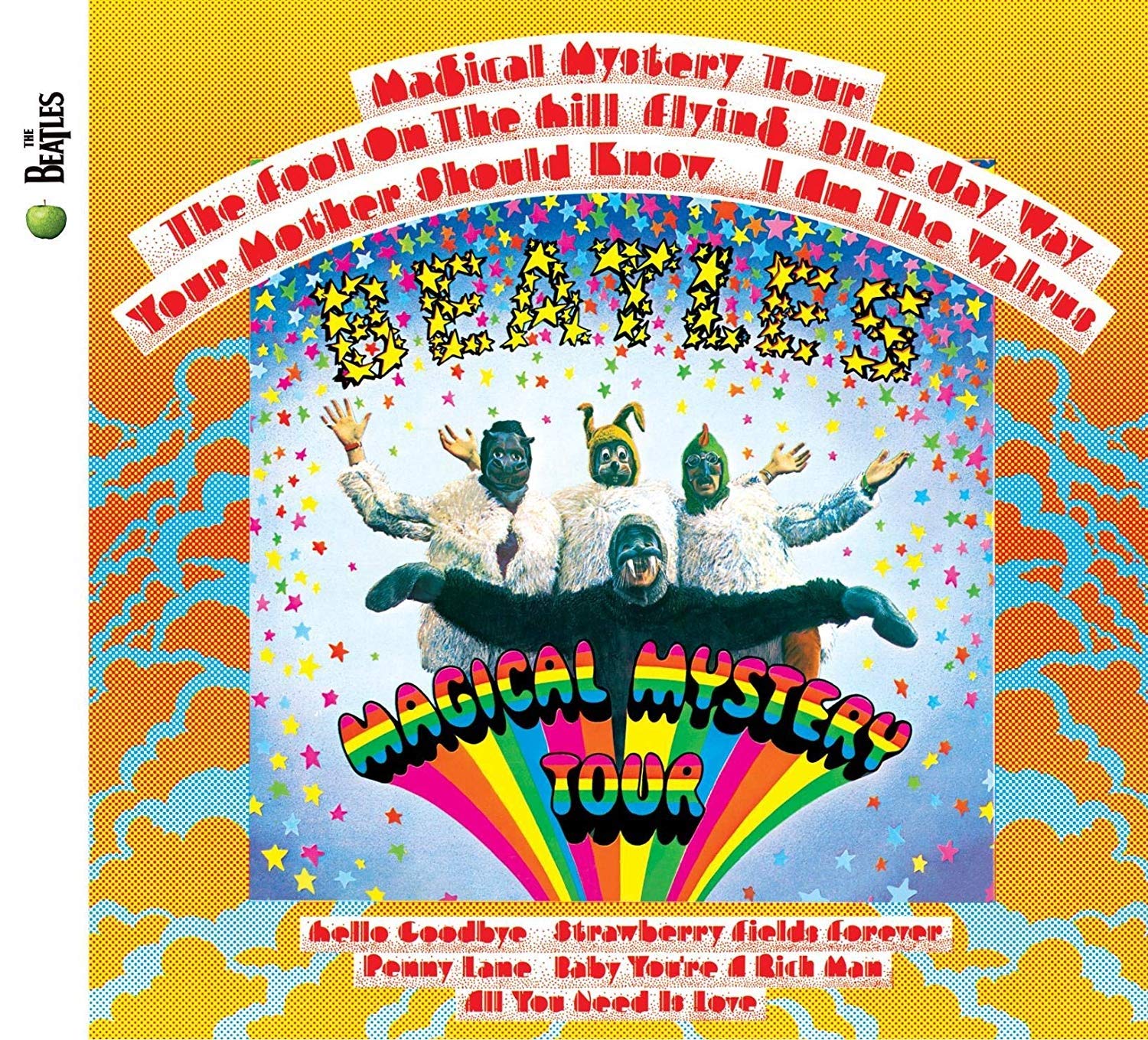 Music today was, yep, you guessed it, The Beatles. But today we woke up to and listened to the whole of Magical Mystery Tour (1967) before we left for the day. The record was released as a double-single in the UK which included the six songs from the television film and as an album in the USA post-Sgt. Pepper’s that contained the EP on Side 1 and the 1967 singles and B-sides on Side 2. Except I Am The Walrus which was the opening track of the EP, the last track on Side 1 of the album and the B-side of Hello Goodbye. I love this record.