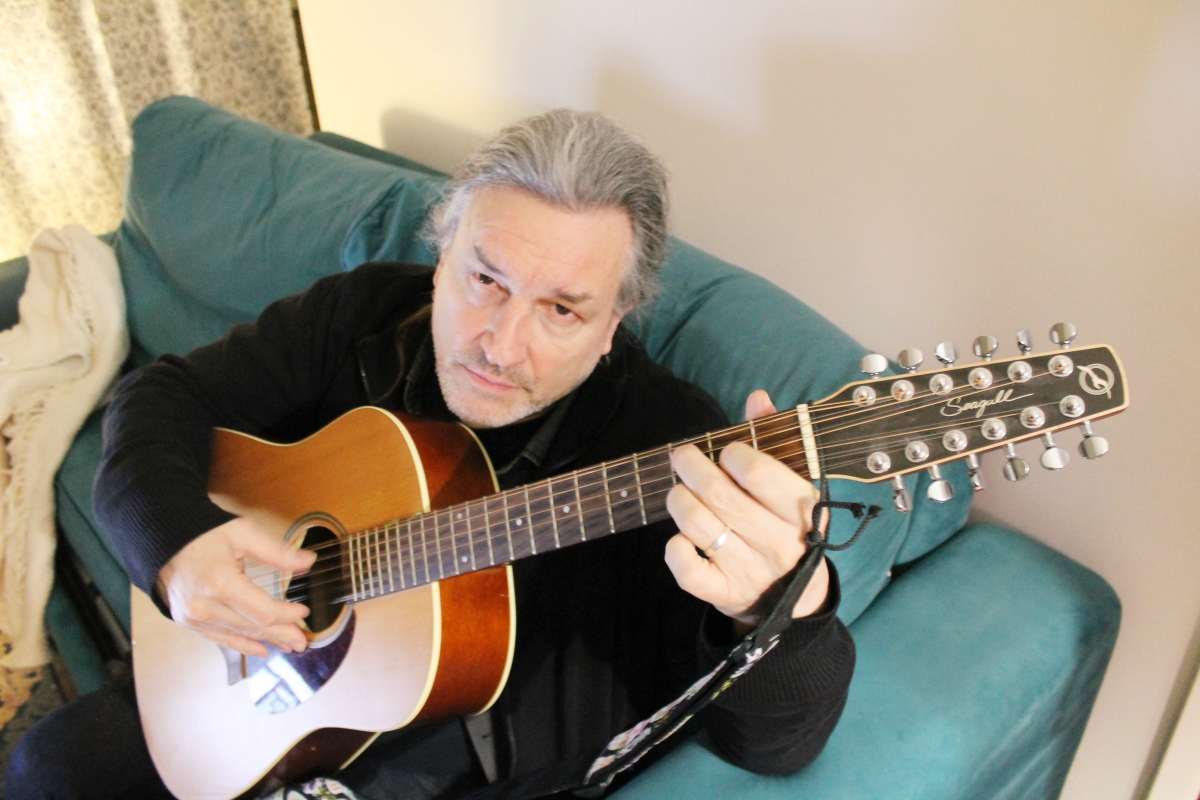 So we got a confirmation today that we can move into our new flat in Porto on December 20th – result! It means we have to stay in the Airbnb until then but that’s ok because it works out about the same price as the flat. It gives us some more time to get the paperwork and the payments together and because the landlord will be giving us a year’s contract we can apply for resident status (we need to have the contract at the meeting).

A short walk into the city, 5th floor with a lift (an elevator), an affordable rent, furnished, wifi included, TV screen with Netflix in a smallish but big enough front room, separate bedroom and washing machine (not in the bedroom), a dishwasher and a kitchen table for real breakfasts, yay! The landlord and his property partner are really nice. This gives us a chance to get the measure of the city and over the coming months we will find the coolest neighbourhoods and the coolest shops – Olivia has already spotted a very cool clothes store and I will be searching out the coolest record stores and the famous Livraria Lello bookstore.

Hot news from the Betsey Trotwood venue in London. Their fundraiser performances will be aired on Sunday 13th December at 6 PM. More details at www.thebetsey.com. It features a whole lot of artists singing a song including Olivia and I and I hear that Tír na nÓg are also involved. It’s a great place, great staff, great room and we hope it’s there for us to return to next year. In case you didn’t know who Betsey Trotwood is, she is a character in Charles Dickens’ novel David Copperfield (1849-50).

So today was the first day I didn’t have to get up, so I didn’t – till 4 PM. Then I watched my snooker hero Ronnie O’Sullivan do his old trick of looking like he hasn’t practised since he won the world championship in February (he hasn’t) and then showing what a snooker genius he is by winning four in a row and going through to the next round. It’s almost like he could win everything forever if he could just be bothered. My Nord VPN didn’t work tonight for BT Sport which meant there was no Champions League to watch, so how it works with some sites and not others is a mystery to us non-technical types. It’s supposed to work with all of them and that’s why we pay for it. So disappointing as it’s Liverpool tomorrow.

I was supposed to have two seshes today, one with Chris in New Jersey and one with Jeff in Kent, Ohio, Chris had to postpone till next week but I spoke with Jeff about the universe and its odd resonating vibrations, well not exactly but I came to the conclusion that in a serious world with serious issues it’s hard to find the lyrical place that reflects you and what’s around you. You can’t just write about everything being bad and although hedonistic lyrics might have made you a rock star in the seventies, these days even the noisy people who concentrate more on virtuosity or entertainment, or getting to the mainstream, want to say something meaningful. It’s probably a good thing but surely there’s a place for happiness in song. Joy and positivity, glorious abandon, well there’s always the Eurovision Song Contest to take us somewhere pink and sparkly.

I didn’t even open the shutters today, haven’t been out, so we might as well have been encased in an Egyptian tomb, albeit a modern one with internet. Although how those giant stones got into this room is almost as big a mystery as to how they built the pyramids. So lazy day even on the emails I have to respond to but I needed one day like that. Also nothing from my phone provider about my phone fraud. They called me once ten days ago, left a message but have done nothing to fix my tariff and confirm that a fraud has even happened. So frustrating, at this point, they haven’t spoken to me so I’m worried they think that the whole iPhone 12 order came from me. Customer service has gone. To bed to fight with the mosquito!

Music today has to be John Lennon on the 40th anniversary of his murder.