In the studio today working on two sessioneer projects. Dare did some backing vocals on one of Ahad’s songs but today we were supposed to be working on Tony’s project – the idea was Dare was going to sing the song but the lyrics were sent to me but not to him so he started working on an Ahad song instead. I arrived after swimming (18 miles in these 6 weeks) and I found the lyrics and we decided to get on with the Tony project anyway as I have a sesh with him tomorrow. So we listened to the tracks (there’s 4) and started work on one of them, Dare singing the lead vocal, me the backing vocals. Dare has a bit of a higher range than I do and this one was too high for me so Dare sang it (it was high for him too). I just sent it to Tony and his bassist/engineer DC and I’ll find out tomorrow what they think. This will be the third sessioneer project that Dare and I have worked on in the studio, three of many more we hope and in fact tomorrow, Sunday, I’ll be seshing with Jed for Space Summit Two before Space Summit One has even been seen. That though will change this coming Monday.

A few weeks ago I did an interview with Bruce Hutchins and Steve Meyers at RPPFM radio in Melbourne. The programme is called Purple Haze and Bruce and Steve have interviewed many different musicians for their show which is long and involved. It runs for 2hrs 38m and is a retrospective of all my projects excluding the ex-band, All About Eve and The Saints – so all the projects that the masses don’t know. We are talking and playing songs from solo albums, MOAT, Noctorum, Atlantaeum Flood and Anekdoten, we have also slotted in a couple of teaser tracks from the Space Summit album which will appear at some point next year. Nothing yet from Jerome Froese and me because that is a work in progress as are other sessioneer projects like Ahad and Tony. So if you wish to listen to this very involved radio broadcast you can do so on Monday, October 12th at 7.30PM Australian East Coast Time, 9.30AM UK time and 1.30AM US West Coast time, the rest of the times you can work out for yourselves (if you live in Mauritius for example). If you miss it we will be putting it on YouTube at some point after the broadcast so you don’t have to get up at a ridiculous time to hear it. This from Purple Haze:

ARIA inductee Marty Willson-Piper joins Purple Haze this Monday night, Oct 12 from 7.30pm to discuss his career, music, new projects and thoughts. Tune in on 98.7 or 98.3 FM in Melbourne or stream via www.rppfm.com.au or your favourite Radio App. 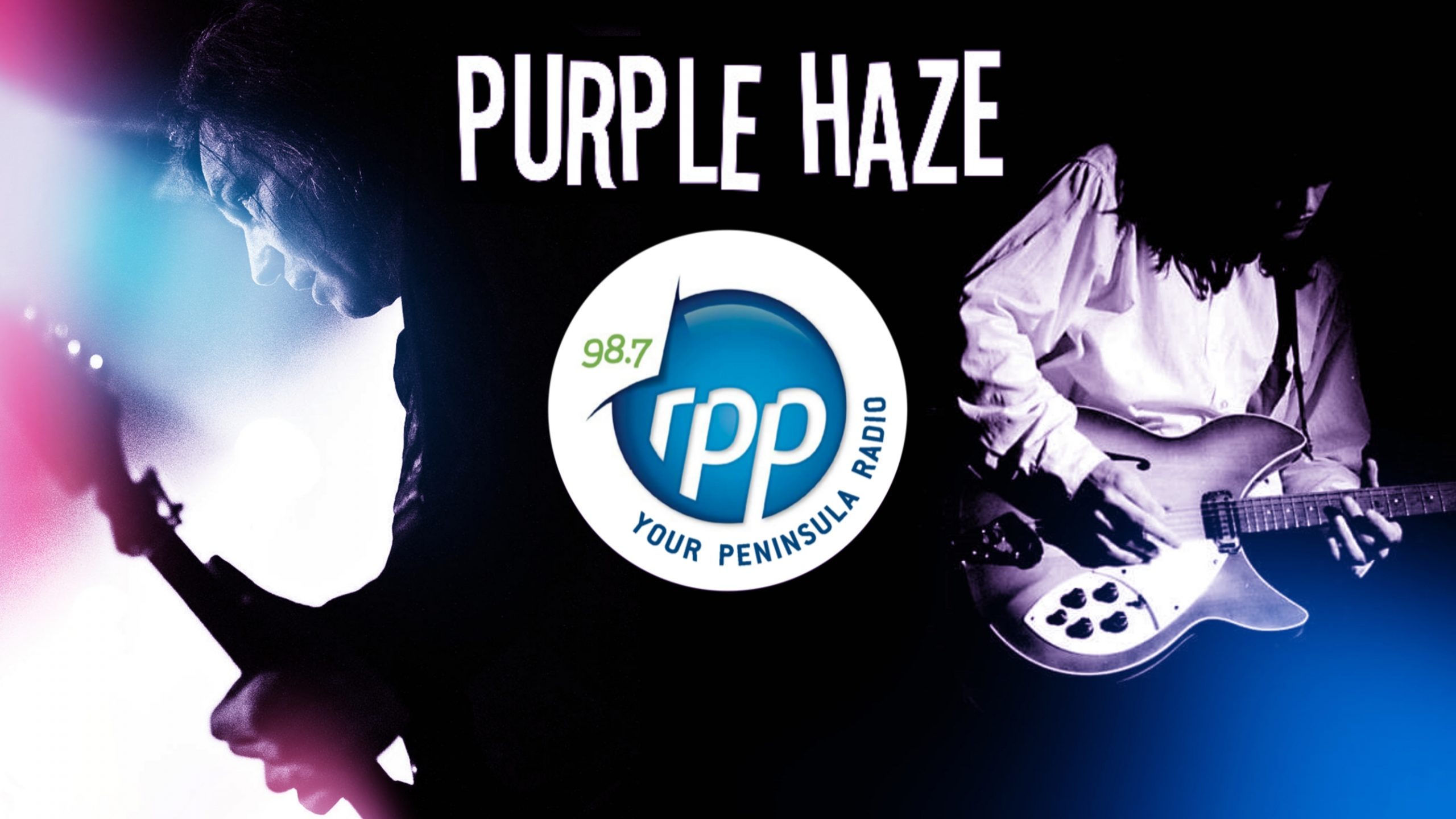 I was in the greengrocer’s the other day and the lady was talking about pet guinea pigs. I was in Peru to visit Machu Picchu some years ago and I was staying in the town of Cusco (which by the way is the town where John Peel died of a heart attack at the age of 65). On the menu in the restaurants they had “Asado conejillo de indias comida tradicional en Perú”. If you haven’t guessed, that’s roasted guinea pig, traditional meal of Peru. If you put those Spanish words into Google and you are brave enough, you will see the delicacy displayed. So to us, it’s an awful idea, you might as well roast your cat or get the freezer stocked up for a week and roast the dog. But to them it’s normal and without getting into eating animals, being vegan or vegetarian, it seems that if you bring a human up to think one way, do or act one way, to eat or to live one way it’s hard for them to shake it off. It’s hard to break the tradition, the ties of the family, the indoctrination of the parents, the authorities and any other major influence in your life when really the first thing you should ask is – is what I’m being told to do correct? And the answer is always, make up your own mind shedding the influence of others completely so you can make an objective decision about how to live your life and what is right and what is wrong. That’s freedom.

The clocks have changed in Australia which means I have to get up an hour earlier for the sesh with Tony tomorrow. There’s talk of them doing away with daylight saving but this is a tradition I like, not because of the benefits it’s supposed to give but because I like how something so routine suddenly changes. I also like forgetting about it and either getting an extra hour of sleep that I didn’t expect or losing an hour without realising and finding yourself perplexed at why everything seems to be not quite right – and then you remember. So don’t change it, keep time weird!

Music today has been very weird. I woke up Olivia today with another Genesis treat and put on Foxtrot for her as she rose from her golden slumbers. The album was released this month in 1972, a mere 48 years ago. How come it sounds so good when so much music from beyond the seventies sounds so horrible? I suppose we have to blame progress or at least the engineers and producers who brought terrible drum sounds into music and destroyed the possibility of listening to so many albums that might have been good if they hadn’t been released in the eighties. Even Kraftwerk sounds amazing whereas bands that were influenced by them often don’t. Foxtrot includes the classic 23-minute Supper’s Ready which is a tour de force in its genre and although it might not appeal to anti-proggers I never tire of it.

Song Of The Daze (note the three 12 strings)