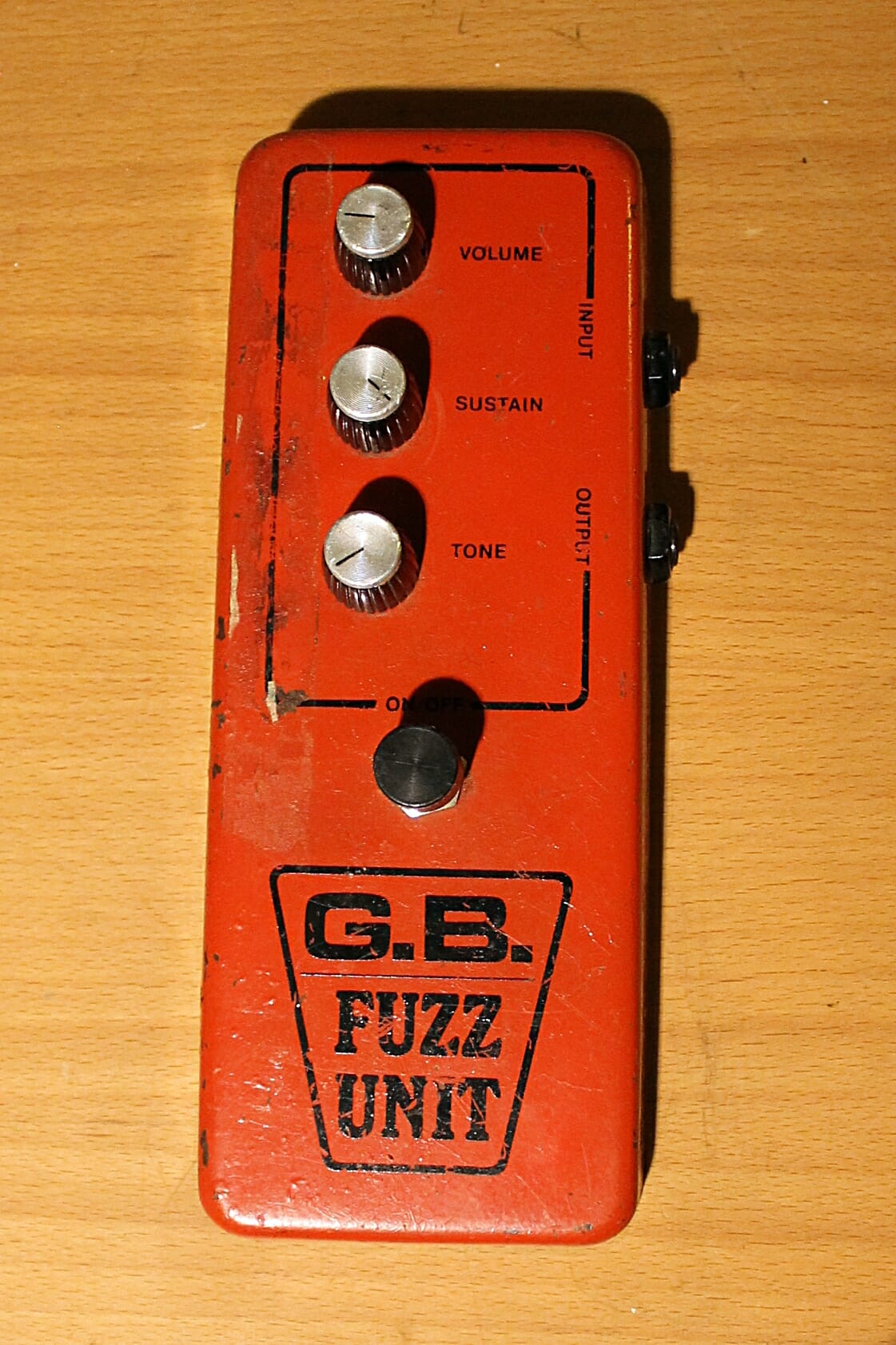 After 125 days of mainly pictures of yours truly, it seemed like a good idea – to have another idea. Otherwise, as in this case (the word idea) you may be over using the idea for your idea. Allegedly more people click on your post if there’s a picture of you. I would have thought more people would click on your post if you had some interesting content? But apparently your skills are nothing compared to your image. That’s why when you go to a metal concert there’s a lot of people in leather with long hair, at a Reggae concert there’s a lot of dreads and pot in the air and at a golf tournament there’s a lot of slacks and short hair. People flock to what is perceived as their own people. Not a lot of hippie freaks at the Ferrari owners club (apart from Nick Mason). In my experience I have found that how people look doesn’t mean anything at all. What people think isn’t necessarily reflected in their attire or their haircut. Some people want to draw less attention to themselves and try to fit in, but inside, their ideas might be radical. Did you hear the one about the woman on a phone-in in America during some controversy with President Bush Jnr. She said that “He couldn’t be lying because he’s a Christian”.

If you leave your phone on the table and it goes missing you don’t presume that the person that is sitting there was the thief. Unless of course you are a thief and then you might think that everybody else is. Projecting your natural reactions onto circumstances not instigated by you, might leave you putting forward irrelevant opinions. This is why religion is always such a can of worms. All those gods and all those people that swear their god is the one and everybody else’s isn’t. Couldn’t it be that their beliefs are based on what they’ve specifically been taught and if they were taught about all the gods equally from childhood to now, their opinion about which god is real and which one is not real might be different? Heaven forbid, they might even conclude there is no god! Or even worse, believe in a god that isn’t yours.

I think there’s a big difference between reserving judgement and sitting on the fence. Sitting on the fence is the accusation levelled at people who are weighing up the possibilities as they reserve judgment. Not everyone wants to commit to an idea too early when there might be more information needed to decide an outcome or to fix on an idea. Most commitments to unproven and differing ideas are just an opinion, a presumption of fact. And if something can’t be proven why believe in it? Well, gut feeling, faith and all that, but if you’ve ever been wrong about a feeling you once had, then you might be wrong about the big one. It’s an uncertain science.

Opposing sports fans are terrible with this. They love one team but not the other, if they were born 50 miles further north it would be the other way ’round. Healthy rivalry is one thing, hate another. My favourite thing in England is hating the other team, hating their players, until they score the winning goal for England. Then there’s the racists that hate till the skillful player arrives at your club and wins you the league. It’s sad, so very very sad. At least with the virus there will be no racist chanting at the Champions League matches in Italy or Poland especially, not just there, those creatures are everywhere.

As the Blog is no longer on FB (for one day now) I expect that readership will go seriously down. That’s the world we live in, a world of convenience. But as you know convenience doesn’t make things better. I guess going to the well and washing your clothes in the stream was a major hassle. I read a fascinating fact about the horses and carriages in London. There was a massive problem with horse manure. They couldn’t keep up with cleaning it up and that led to all kinds of problems, the main one being disease. So the problem is that even when you go organic there’s issues. What we are supposed to be doing is finding the best of all worlds and technological advancement was supposed to be the answer. Now you’ve got people freaking out about 5G. Remember when people were freaking about about the original mobile phone and the network generally? What happened to that? Kids shouldn’t have them because they destroyed their brains, they gave you cancer. You never hear about that anymore, the convenience was too hard to resist despite the risks.

Music today has been Nine Inch Nails. That’s how I feel today. With this new format I haven’t figured out how to get photos of albums onto the blog page, so I’ll just be downloading some pics of the record or CD sleeves till I figure it out.

All this power and corruption
All these politics, lies and greed
And maybe, just maybe if I kill them
We can all be freed
I walk into the kitchen
I stand there at the sink
I gaze out of the window
And really start to think